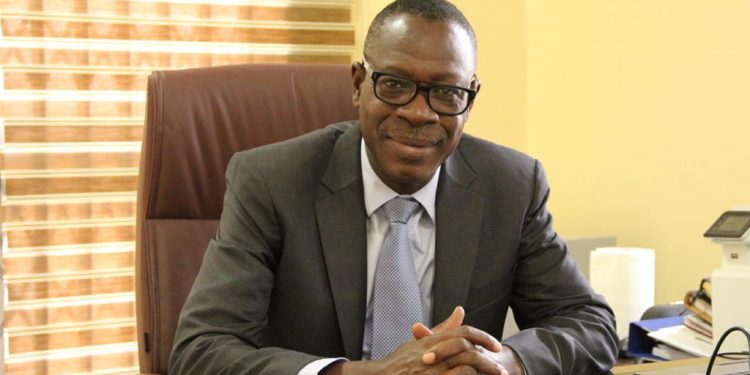 This helped Government to realize more money while reducing leakages in the fuel-value chain.

The Managing Director, Christian Sottie, speaking to the media in Accra, said in March 2021, when SML started monitoring and auditing, the volumes increased drastically even though “We were in a COVID-19 era where many factories were not operating at full capacity, borders were closed, and people were home.” 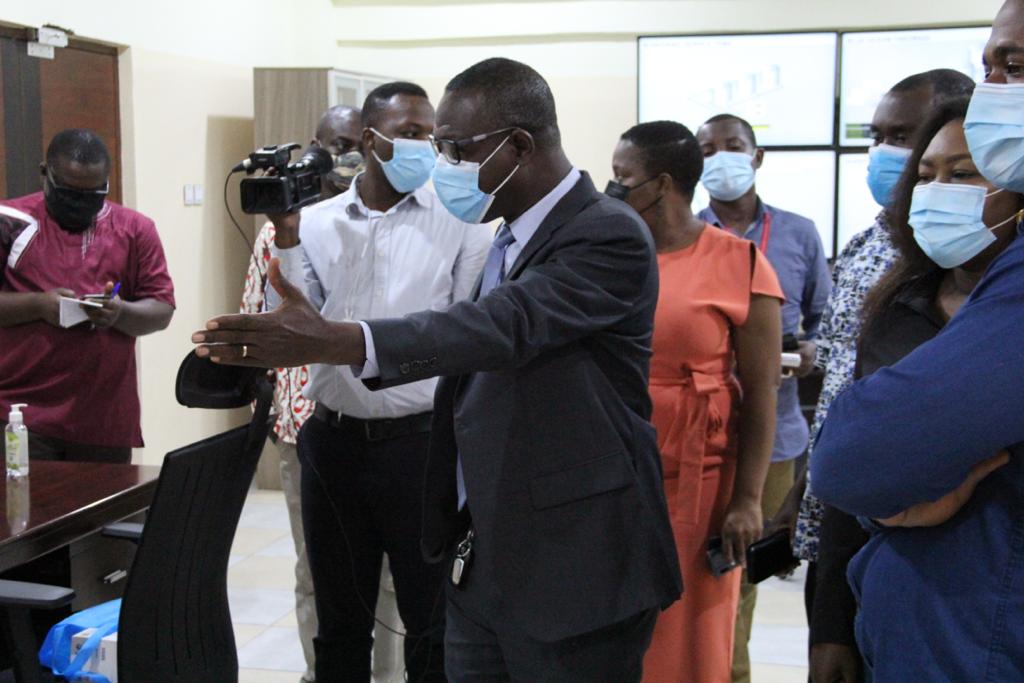 Mr Sottie revealed that SML’s data readings for June to December 2020 matched with those of the National Petroleum Authority (NPA) adding “These attest to the fact that SML’s readings are reliable and could be depended on for the revenue assurance process.”

He added that the deployed non-intrusive system of fixing clamp-on meter on the pipes recorded the volume of fuel passing through the pipes via ultra-sonic waves, and transmitted the information to SML data centre.

“We do an end-to-end audit of volumes recorded at our data center. When someone touches our clamp-on at any depot nationwide, we get an alarm at the data centre and send our engineers to check immediately”, he added.

An analysis of the National Petroleum Authority (NPA) and data from SML on petrol, LPG and diesel supplies showed a year-on-year disparity in the volumes accounted for.

At the launch of SML in June 2020, Ghana’s Finance Minister, Ken Ofori-Atta said the NPA, Ghana Revenue Authority (GRA) and the depots’ independent reconciliation of reported sales of gasoil and gasoline for 2016 to 2018 showed differing figures.

“NPA reported sales of 12.17 billion litres, the GRA record showed 10.65 billion, while the record at the depots was 10.53 billion litres,” the Minister underlined.

He said it was for such reason that Africa’s first sectorial multi site integrated monitoring end-to-end Electronic Metering Management System (EMMS) solution deployed and managed by SML, was engaged to give real-time visibility and transparency to major stakeholders such as GRA and Customs.

Strategic Mobilization Limited (SML) a wholly-owned Ghanaian company with a strong financial backing of investors with varied business interests in Ghana across different industries. Steered by a governing board, the organization currently has two main divisions specializing in the Audit of Downstream Petroleum Products and Trade Transaction pricing and Business Process Audits at its Tema and Osu offices respectively. 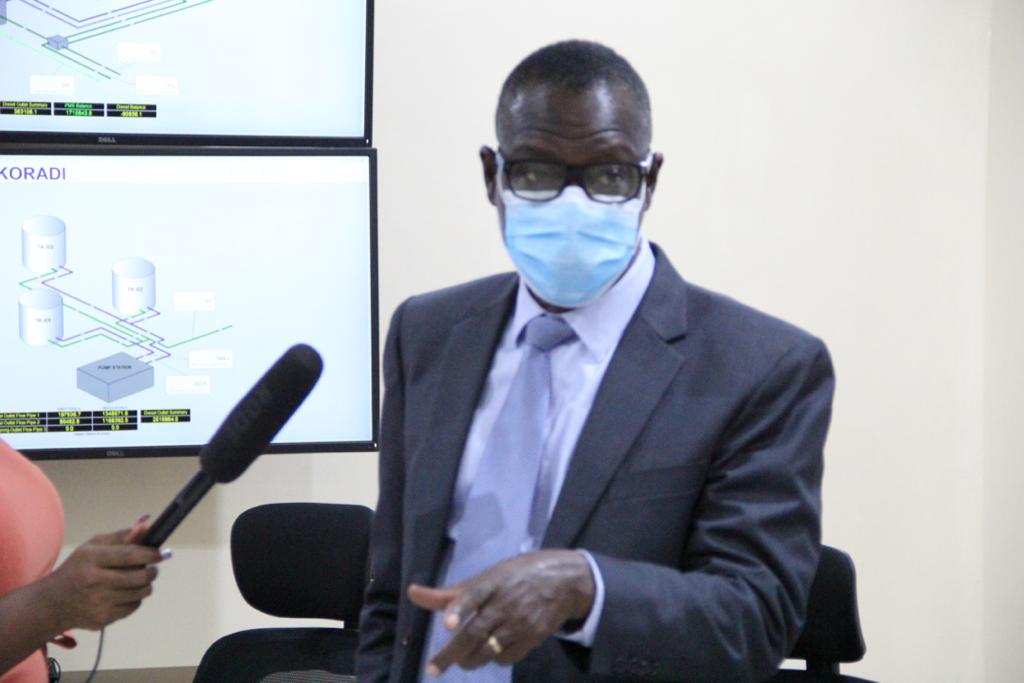