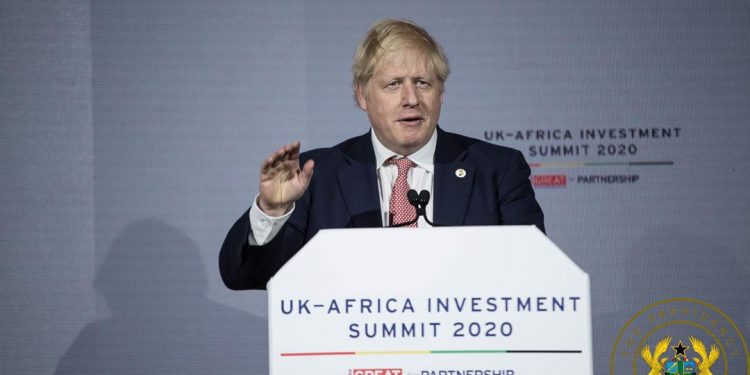 A search for simple treatments for COVID-19 that can be taken at home has been launched by Boris Johnson.

The PM said he hoped pills or capsules could be available by the autumn to help fight an anticipated third wave.

The aim would be to give them to people who have tested positive or exposed to someone who has.

An antiviral task force is being set up to oversee the work and future trials – as yet there are no treatments identified that could be used.

For the first time since September, the latest figures show fewer than 2,000 Covid-19 patients in the hospital.

But as he launched the new task force at a televised press briefing, Mr Johnson acknowledged soaring cases overseas and warnings from scientists that there will be another wave this year.

He said: “As we look at what is happening in other countries, with cases now at record numbers around the world, we cannot delude ourselves that COVID-19 has gone away.

“I see nothing in the data now that makes me think we are going to have to deviate in any way from the road map – cautious but irreversible – that we have set out.

“But the majority of scientific opinion in this country is still firmly of the view that there will be another wave of COVID-19 at some stage this year.

“And so we must, as far as possible, learn to live with this disease as we live with other diseases.”

The focus on antiviral treatment that can lessen the impact of an infection could be a vital tool when another wave of infections comes.

While the rollout of COVID-19 vaccines will lessen the wave, there will be people who remain unprotected either because the jab has not worked for them or they have not taken up the option.

Through the Recovery Trial run in hospitals, the UK has been at the forefront of developing treatments for people who are already severely ill.

But now the government wants to help efforts to find treatments that stop people who are infected from becoming seriously ill in the first place.

There are thought to be a number of treatments that are being looked at that work by stopping the virus from replicating.

It is all part, the PM says, of learning to live with the virus.

But at the moment this is just an aspiration rather than a guarantee that it will actually happen.

Mr Johnson suggested that antivirals could be a third method of defence, along with vaccinations – including booster shots – and mass testing.

The antiviral task force will seek out new medicines to “stop the virus in its tracks”, hopefully producing simple treatments that can be taken at home.

It is hoped that antivirals could help to reduce the severity of infections.

Mr Johnson said he hoped the move would help give “ever greater confidence to the people of this country that we continue on our path towards freedom”.

Chief scientific adviser Sir Patrick Vallance said antiviral drugs “could help protect those not protected by or ineligible for vaccines. They could also be another layer of defence in the face of new variants of concern.”

TikTok sued for billions over use of children's data