Wakanda City of Return to start in August 2021 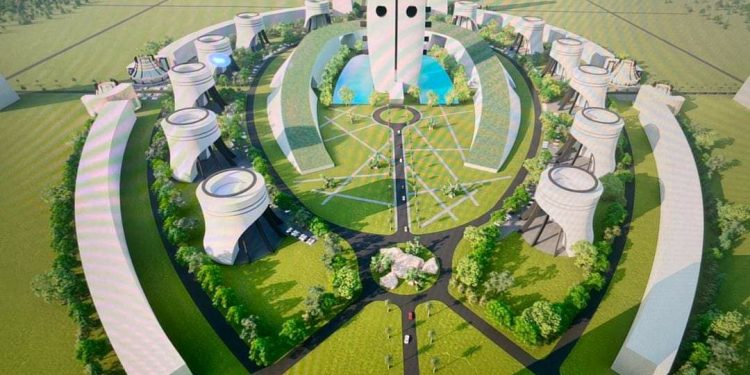 The Wakanda City of Return project which was launched a year ago by the African Diasporia Development Institute (ADDI), Cape Coast Metropolitan Assembly and other local partners Pelicape Group and

Adepa Investment is scheduled to begin in August this year.

The project is expected to create about 5,000 direct and indirect jobs and open opportunities in Africa and beyond to boost tourism development.

Mr. Olivier Kamanzi, the Director of Finance, African Diaspora Development Institute (ADDI), disclosed at the second edition of the Diaspora Lecture Series, a Pan African Lecture series organised by the Obokese University of Excellence and the partner Obokese Foundation in Cape coast that The African Diaspora has been able to raise part of the projected funds in building the city and it will start soon.

The lecture held once every month is aimed at encouraging political and economic integration among member states to help eradicate colonialism and neo-colonialism from the African continent.

A project representative Nana Obokese Ampah I (Apagyahen of Asebu Kingdom) disclosed that 35,000 acres of land have been secured in the Cape Coast Municipality and Abura-Asebu-Kwamankese (AAK) District of the Central Region which will be the first beneficiaries of the project.

This project would consist of a 5-star hotel, retreat center, health resort, conference centers, entertainment, and continental corporate headquarters for the ADDI among others. 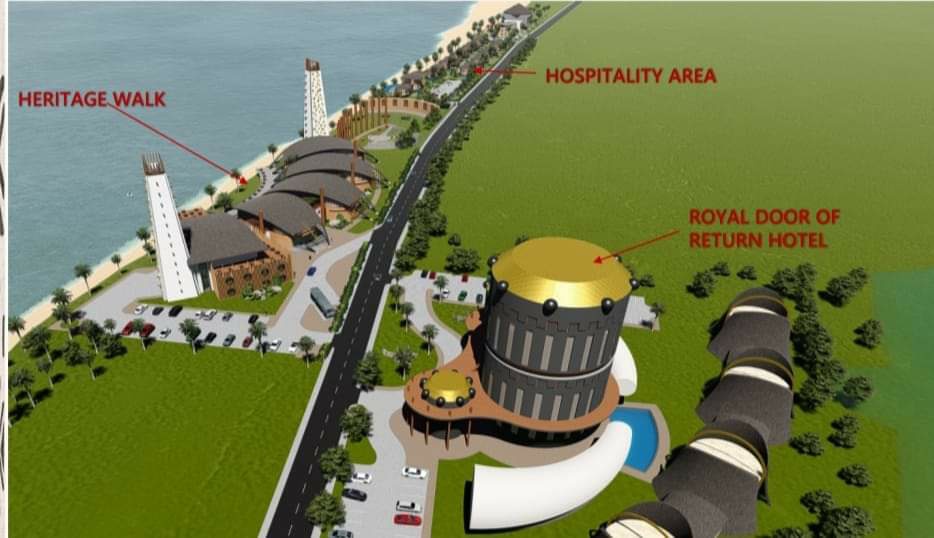 The Director of Finance of ADDI said the city would serve as a home for the African Diaspora to learn more about their culture and history which had been thrown out to help build a new World for Africa.

He called on Africans in the Diaspora to collaborate to make the dream a reality to help renew the minds of Africans.

Mr. Kamanzi applauded President Nana Addo Dankwa Akufo-Addo for instituting the Year of Return initiative that had created more avenues for people of African descent struggling in foreign lands, to return to their homes.

Addressing history students from the Aggrey Memorial Senior High School on the meaning of the Year of Return, Rabbi Kohain Halevi, the Executive Director of the PANAFEST Foundation, said it was time for Africans to renew their minds and accept who they were and where they were coming from.

He urged parents and stakeholders to invest in the youth as they were the future of Africa, adding that they should not allow anybody to deceive them about their race and colours

Rabbi Halevi said Africans needed total liberation and emancipation to facilitate the development of the Continent.

The executive director of the Obokese Foundation Mr Ibrahim Kwame Baidoo urged the youth of Central Region to position themselves well for this life-changing project.

He mentioned, “we don’t want this project to start with our own doing menial jobs but occupying management positions and leading sectors of the projects”. He also appealed to all indigenes of the land with requisite knowledge and expertise in project execution to come on board to see this project succeed, “this is for us by us”.