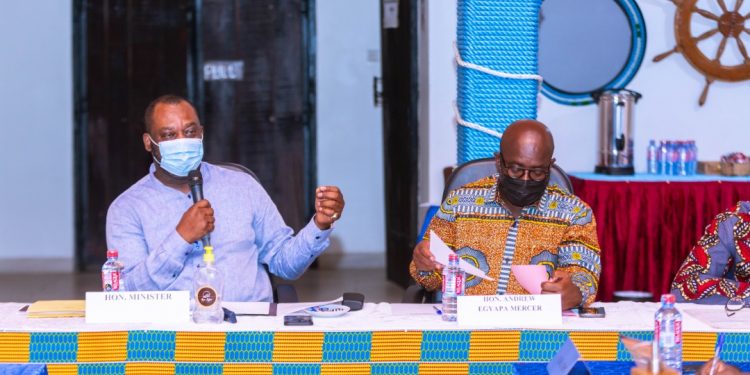 The Minister for Energy, Dr. Matthew Opoku Prempeh, has called for the need to generate more power as the country’s power needs to grow in consonance with its growing population and urbanization.

The Minister made this observation when he opened a four-day energy sector work programme retreat for 2021 at the Aqua Safari Resort in Ada in the Greater Accra Region.

Dr. Prempeh, who is also the MP for Manhyia South constituency and is popularly known as NAPO, indicated that his core vision for the sector reflected the party’s 2020 election manifesto on energy, together with the President’s vision of safe, reliable energy for the country in a bid to meet its energy needs for domestic consumption and industrialization.

On the Power Purchase Agreements (PPAs) currently being renegotiated with Independent Producers (IPPs), Dr. Prempeh observed that the challenge had been that these were negotiated in an emergency, at a time that the nation had fallen on hard times and therefore meant we were in a weaker position to negotiate those agreements in our favour. 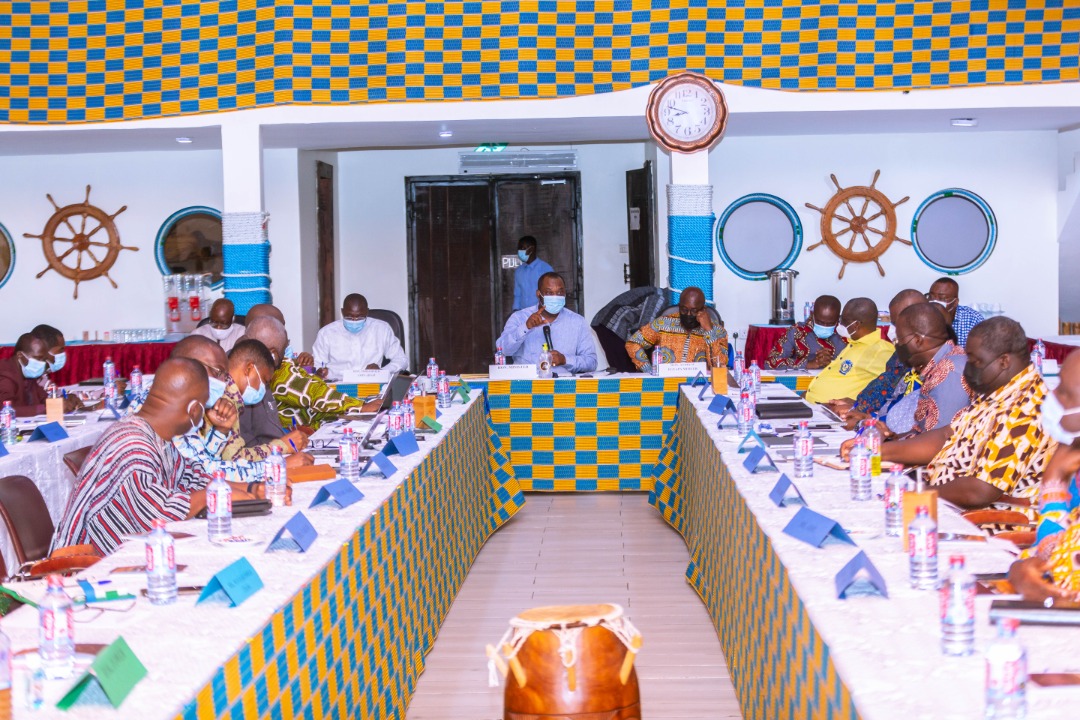 Going forward, the Minister called for a review of the ‘take or pay’ position and insisted that there would not be government guarantees with respect to future negotiations.

“We need to negotiate now, not when we are in hard times”, Dr. Prempeh insisted.

The event brings together Directors of the Ministry and senior management of various agencies in the sector to discuss the agencies’ programmes last year as well as their projections and key performance indicators going forward in 2021.

Other stakeholders such as the Nuclear Power Ghana and the State Interests and Governance Authority (SIGA).