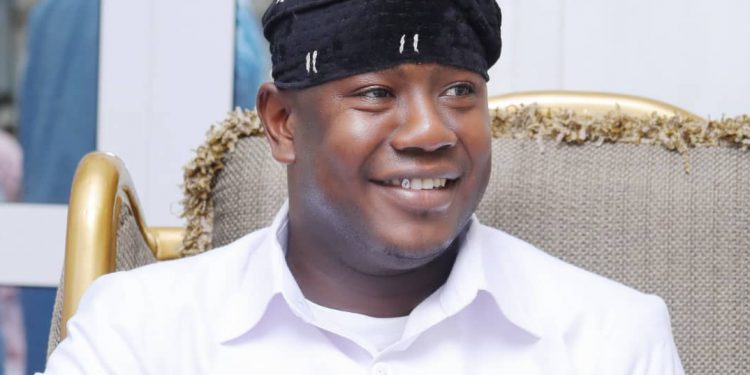 The Member of Parliament for the Yendi constituency, Farouk Aliu Mahama is set to roll out a number of projects to mark his 40th birthday.

Farouk Aliu Mahama turns 40 tomorrow, Tuesday, April 27, 2021, and as part of activities to mark his special day, the legislator will be launching an initiative dubbed ‘100 boreholes project’ at Al Yaseen Ghana community.

The project is aimed at installing 100 boreholes in deprived communities within the Yendi constituency.

The legislator will also cut the sod for the commencement of a mosque school and health projects at Saasigli on his birthday.

Due to his good works, he was honoured at the recently held 3rd edition of the most prestigious Northern Excellence Awards (NExA).

He received an award as the development-oriented politician of the year.

The award was in recognition of his unprecedented contributions to the socio-economic transformation of the Yendi constituency in the Northern Region.

Some of his numerous developmental projects include humanitarian support initiatives, human resource, youth empowerment, job creation and transformational leadership role among others.

This was the second time the son of the late Vice President Alhaji Aliu Mahama was honoured at the Northern Excellence Awards after receiving the Rising Star of the year award in 2019.

Speaking to the media prior to his birthday, the lawmaker said he won’t let his constituents down and will continue to put measures in place to improve their welfare. 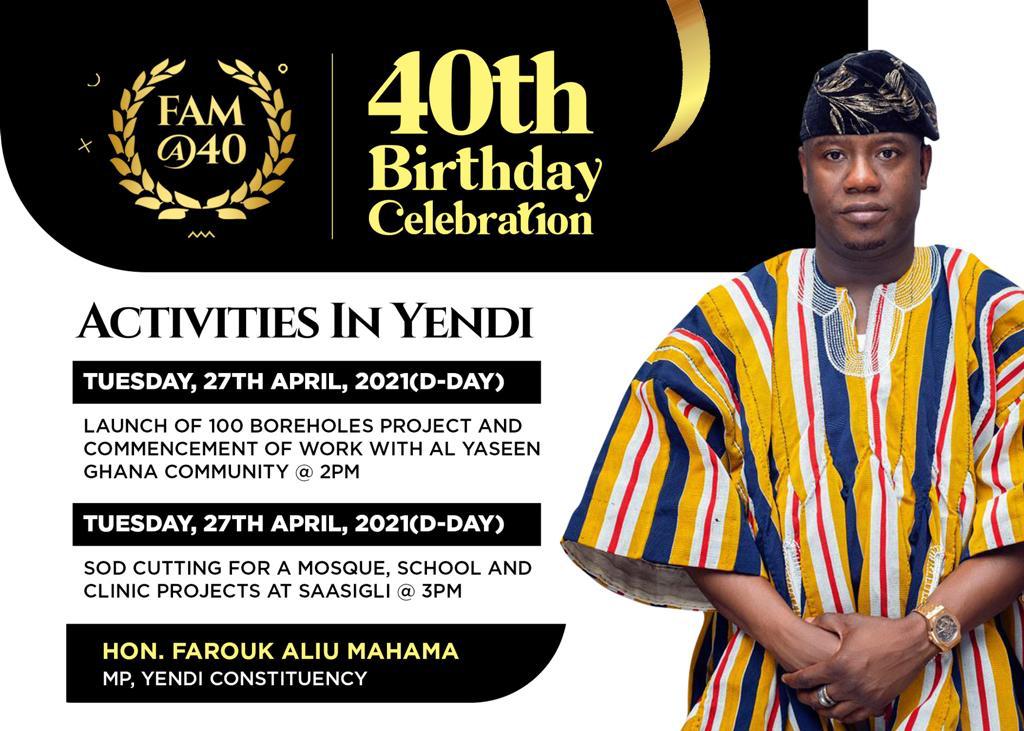 I'll give comprehensive report on seized excavators in due course - Jinapor