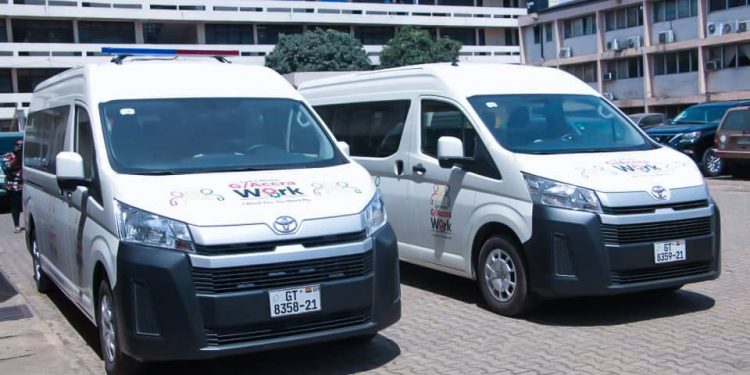 The effort is to facilitate the movement of personnel of the coordinating council in keeping the national capital clean.

The move is a component of the ‘Let’s Make Accra Work’ project, which fits into the overall President’s vision of making Ghana the cleanest country in Africa.

The presentation was done at the regional coordinating council in Accra on Wednesday, April 21, 2021. 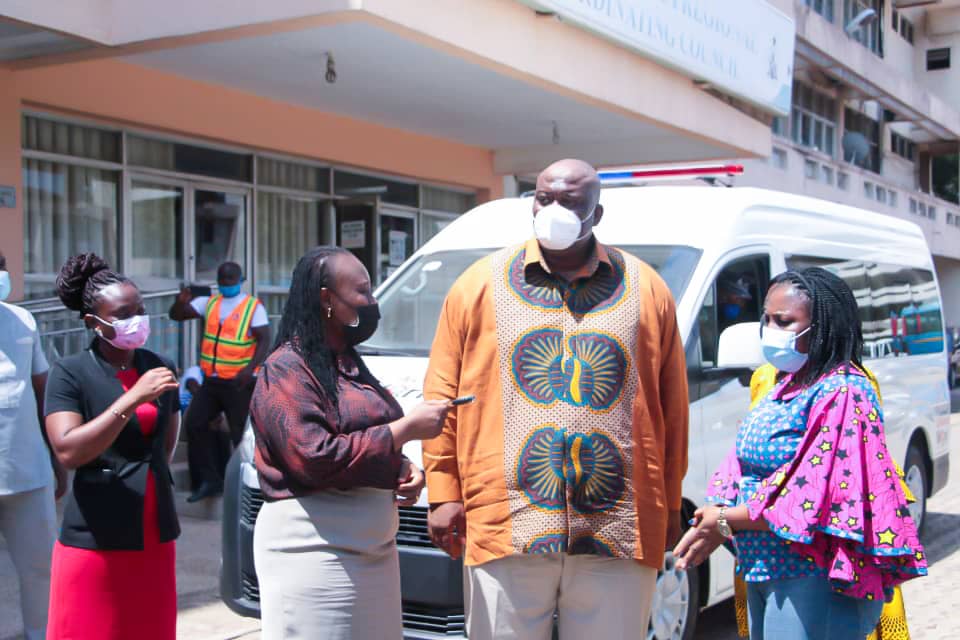 Handing over the two 13-seater buses embossed with logos of ‘Let’s Make Accra Work,’ the Managing Director (MD) of ZGL, Mrs. Gloria Anti, said the donation was a demonstration of Zoomlion’s commitment to a clean, green and healthy environment.

“The ‘Let’s Make Accra Work’ initiative is laudable, and we believe with supports like this, Accra will eventually become the cleanest city in Africa,” she said. 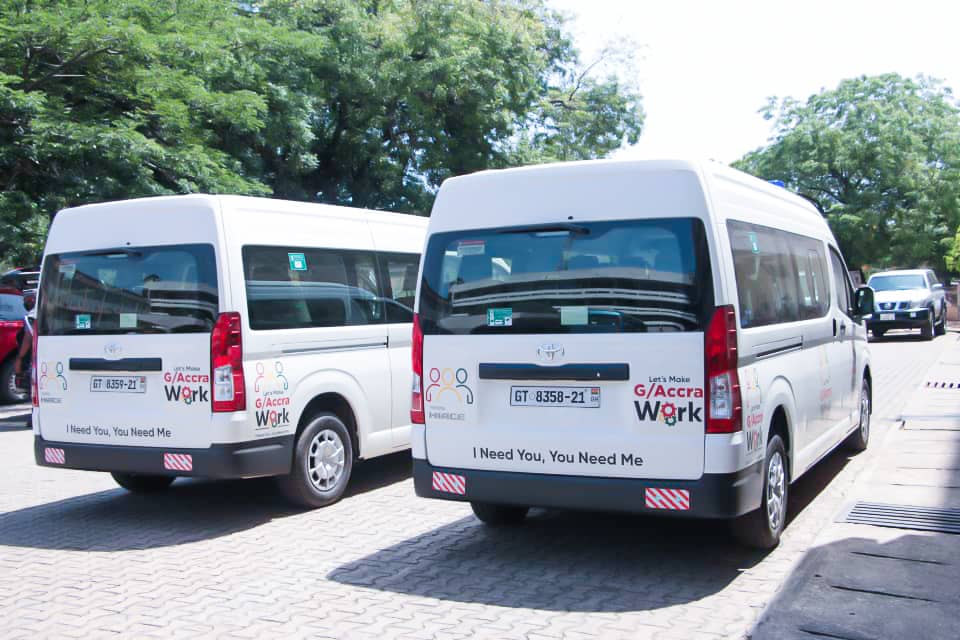 He assured that the buses would be used to pursue the ‘Let’s Make Accra Work’ agenda, describing the event as very ‘historic.’

“… I say so because as part of my vision for the ministry, I engaged the Executive Chairman of Jospong Group of Companies, Dr. Siaw Agyepong, on how we can tackle sanitation in the region. I also appealed to him for buses to ease our movement on the field.” 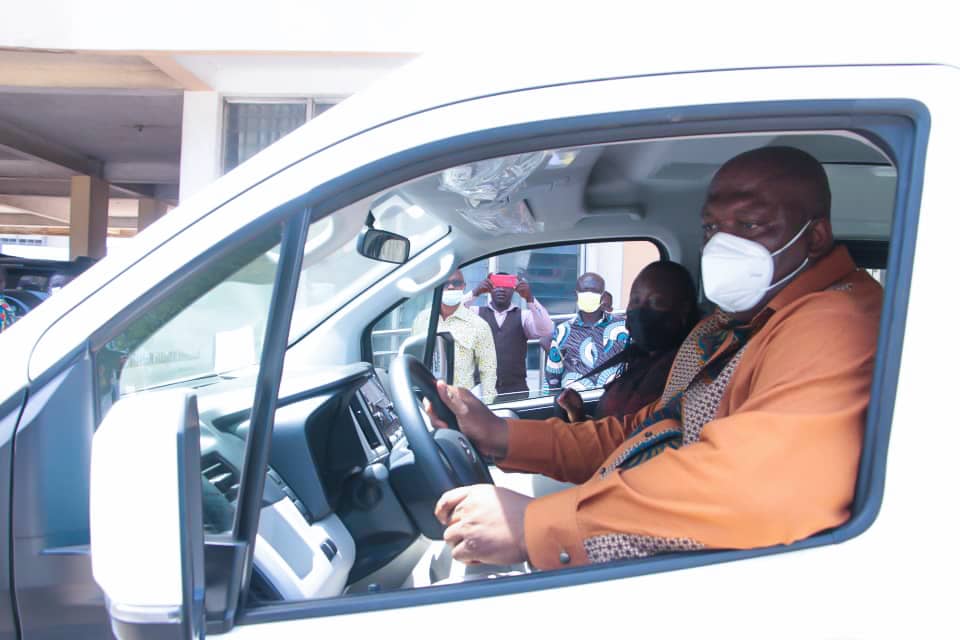 Following that appeal, Mr. Quartey said though Dr. Siaw Agyepong assured of delivering within a week, he fulfilled that promise in two days.

The Regional Minister, therefore, seized the chance to encourage other companies to follow the example of Zoomlion by donating towards the ‘Let’s Make Accra Work’ initiative.

He equally commended Converge, an advertising company, which helped designed the logo of the project.

“We will also require the media to partner us in this exercise by helping to educate and sensitize the public on making Accra clean,” he urged. 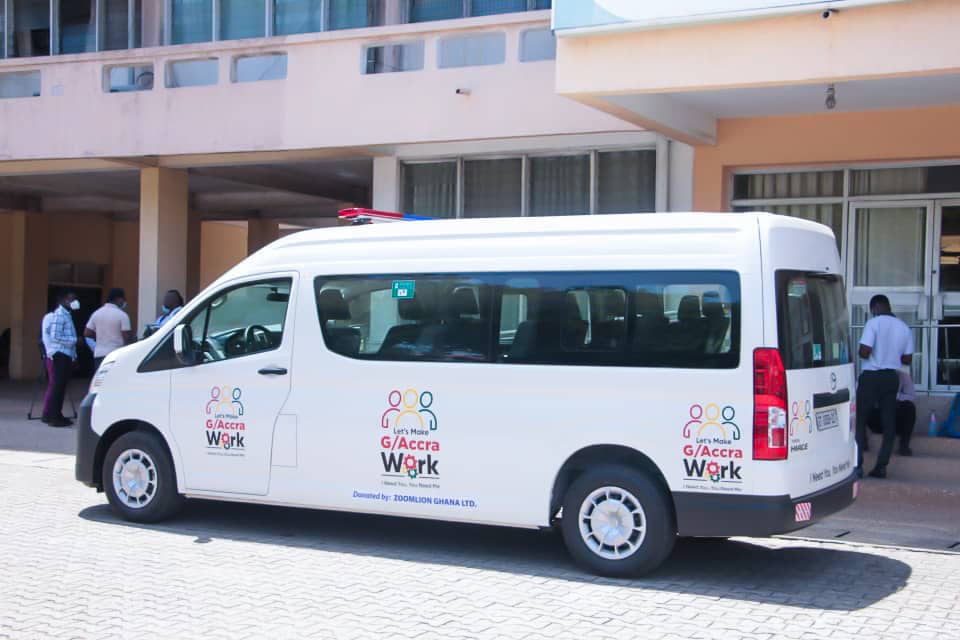