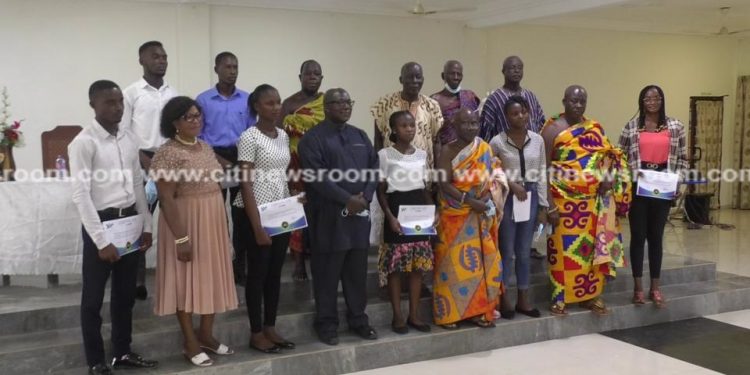 The General Manager of Corporate Affairs of WAGPCo, Dr. Isaac Adjei Doku, speaking at a ceremony at Shama to hand over the awards, said the scholarship is the company’s contribution to promoting a guaranteed future for the youth in the area. 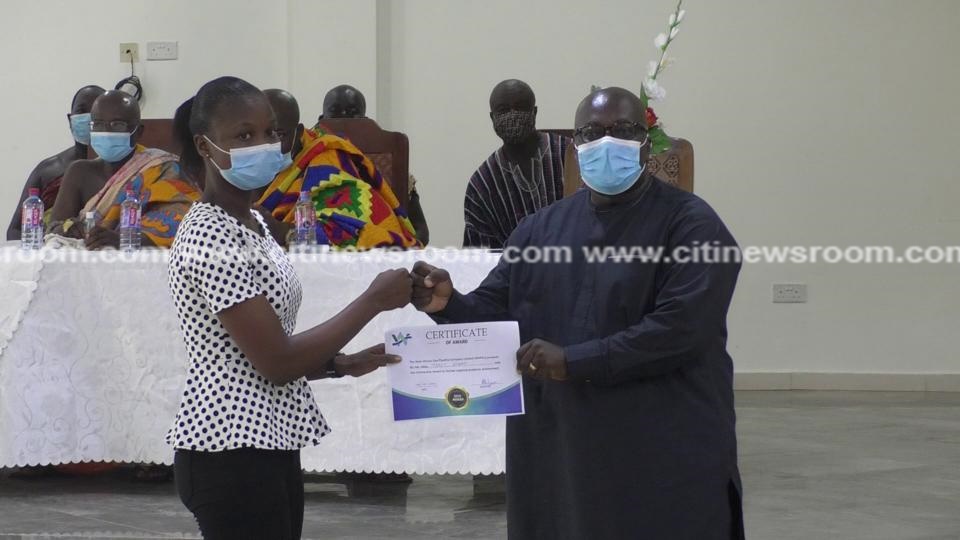 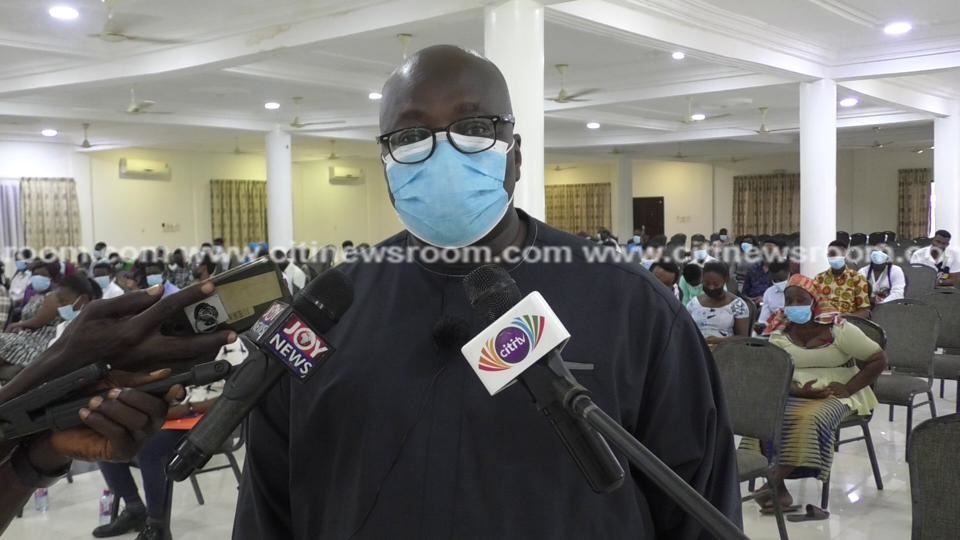 “At WAGPCo we don’t only operate in the communities and just do our work, but we owe a duty to the communities where our facilities are. This is to ensure that we invest in the communities as well. So this scholarship scheme is what WAGPCo is extending to members of the communities within the area of Shama that we operate. We have also been supporting various educational initiatives for the past many years. With the advent of free SHS, we thought it wise to extend the same funding we would have used for the SHS to those going to tertiary institutions because education does not end at the SHS level.”

“We are investing in the people and these young ones will one day become the future leaders of the country. Today we had 142 awardees in all but within the Shama area, there were 104 people that have benefited from this tertiary scholarship scheme while the rest are from the Tema area where we have our second facility of providing gas for thermal generation in the country. In total, we spent about GHS4 million,” he said. 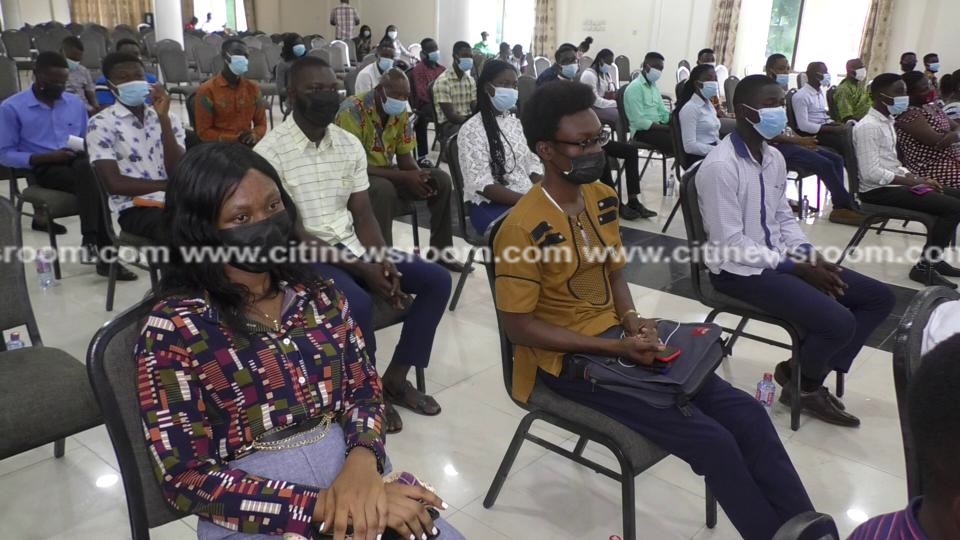 Emmanuel Kwaw Mensah, a level 300 Physician Assistant student of the University of Cape Coast who is a beneficiary of the WAGPCo Tertiary level scholarship scheme told Citi News about WAGPCo’s support for education.

“West Africa Gas Pipeline Company has really helped me achieve my dream of becoming a Medical Doctor in the future. I hail from Shama District and when I gained admission into Shama SHS in 2014, there was no hope that I would even go to SHS but through the help of WAGPCo, I was able to attend SHS. Later when they saw my result that I was the best student for Shama SHS in the year 2017, they helped me to attain my dream. So I’m very grateful to WAGPCo, and we promised to excel”, he said.

The Shama District Director of Education, Efua Amoakowaa Quansah, who graced the scholarship awards event praised WAGPCo for its immense support to education in the Shama District, especially its tertiary level scholarship scheme that is going to reduce the large numbers of SHS students who fail to progress after the WASSCE.