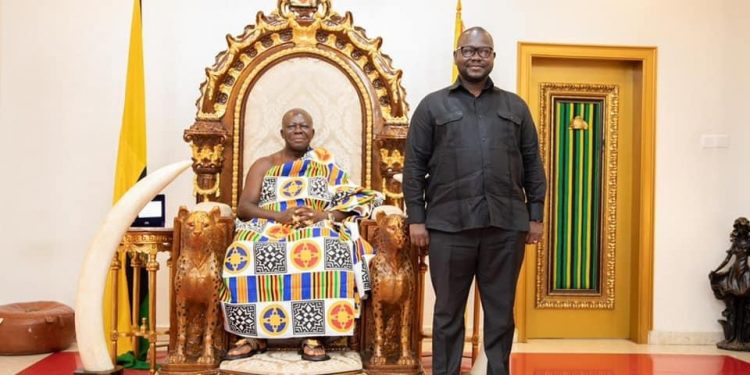 The Asantehene, Otumfuo Osei Tutu II, has tasked the Works and Housing Ministry to take steps to address perennial flooding in parts of the country.

The Asantehene expressed concern about the indiscriminate dumping of waste into drains and construction on waterways, which he cited as major causes of flooding.

He said this when the Works and Housing Minister, Francis Asenso-Boakye, paid a courtesy call on him at the Manhyia Palace during a working visit to the Ashanti Region.

Indiscriminate dumping of waste into open drains and the siting of buildings on waterways have often been cited as some of the major causes of perennial flooding in parts of the country.

Some areas within the Kumasi Metropolis and parts of the Ashanti and Greater Accra Regions have been experiencing flooding for many years. 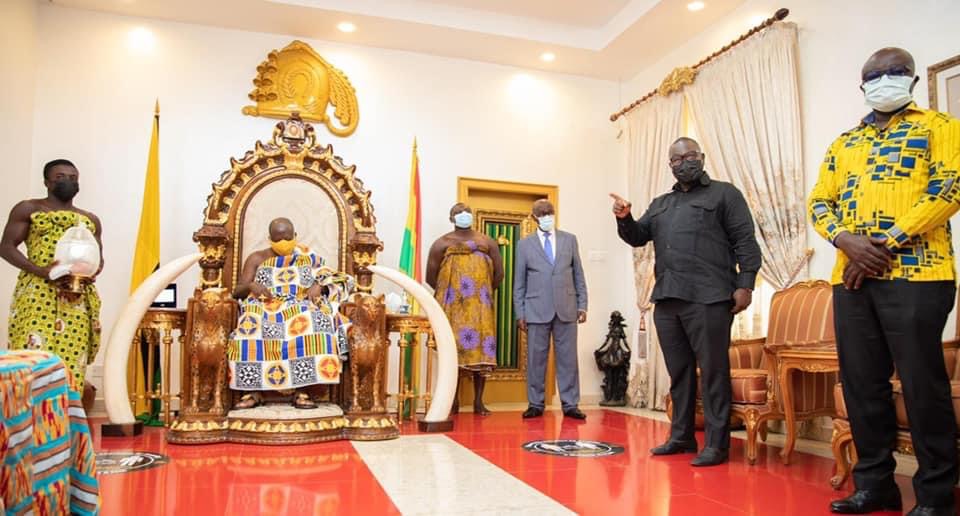 Although there have been some interventions by government to address this situation, human behaviour in some cases is said to be impeding the efforts.

The Asantehene, Otumfuo Osei Tutu II, wants the Works and Housing Ministry to work towards addressing flooding in the country.

“Whenever there is a downpour, there is flooding because the drains are choked. Some people dump indiscriminately into the drains and the water is not able to flow freely. It was in the era of Busia that he initiated the construction of sewage systems, but that has not been continued by successive governments. If we don’t find a permanent solution to the flooding situation, the roads we construct will continue to deteriorate. People have also built on waterways, and this is blocking the water and causing flooding. When the flooding happens it is the government that is blamed. People dump into the drains, and they have to be checked. The Minister has been given this task and I believe he can execute it. Work with all the relevant authorities to address the situation. I know with your good upbringing you will be able to make it”, he said.

The Kumasi Metropolitan Assembly (KMA) has identified about 400 structures that have been built on waterways and is taking steps to demolish them.

Asenso-Boakye inspected some drainage projects in the Ashanti Region and called for a concerted effort to tackle flooding. 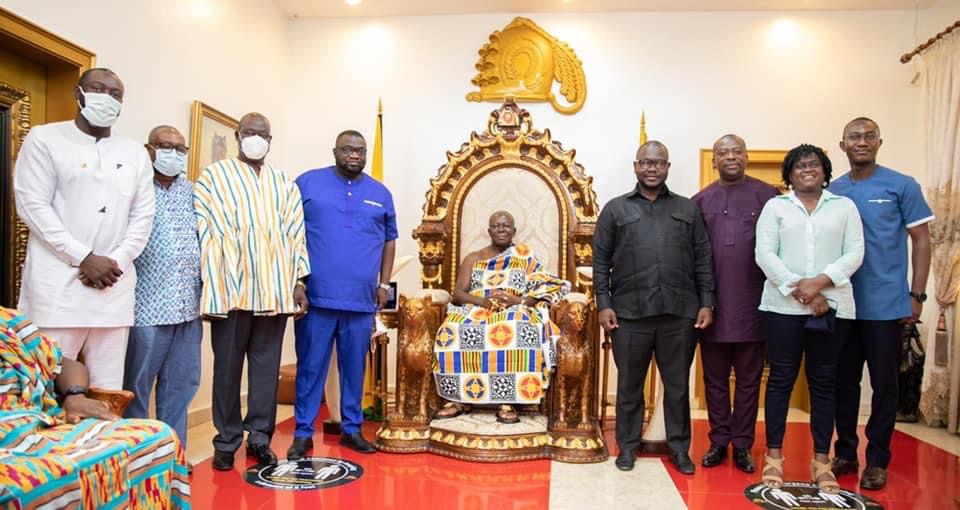 “Government has in the last four years invested so much in drainage works, but this is not something government alone can do. We saw the waste material that was deposited at Atafoa by the Owabi River. It means that people are indiscriminately throwing waste into drains and that is not the way to go. I have said many times that if this issue of flooding is going to be addressed, then we must see it as a collective responsibility”, he urged.

The Minister also mentioned that a flood control programme is being developed to help address the recurring situation.