A man believed to be in his 30s has shot himself dead after he shot his girlfriend, Melody Owusu, who he allegedly caught with another man.

The incident happened at Alavanyo Wududi in the Hohoe Municipality of the Volta Region in the early hours of Wednesday, May 26, 2021.

Residents say, Sampson Ataafi suspected the lady of cheating, and trailed her new boyfriend at about 1:00 am on Tuesday, May 25.

Witnesses say, Sampson Ataafi, upon realizing that his girlfriend was in the new boyfriend’s room, opened fire on the lady through a trap door. 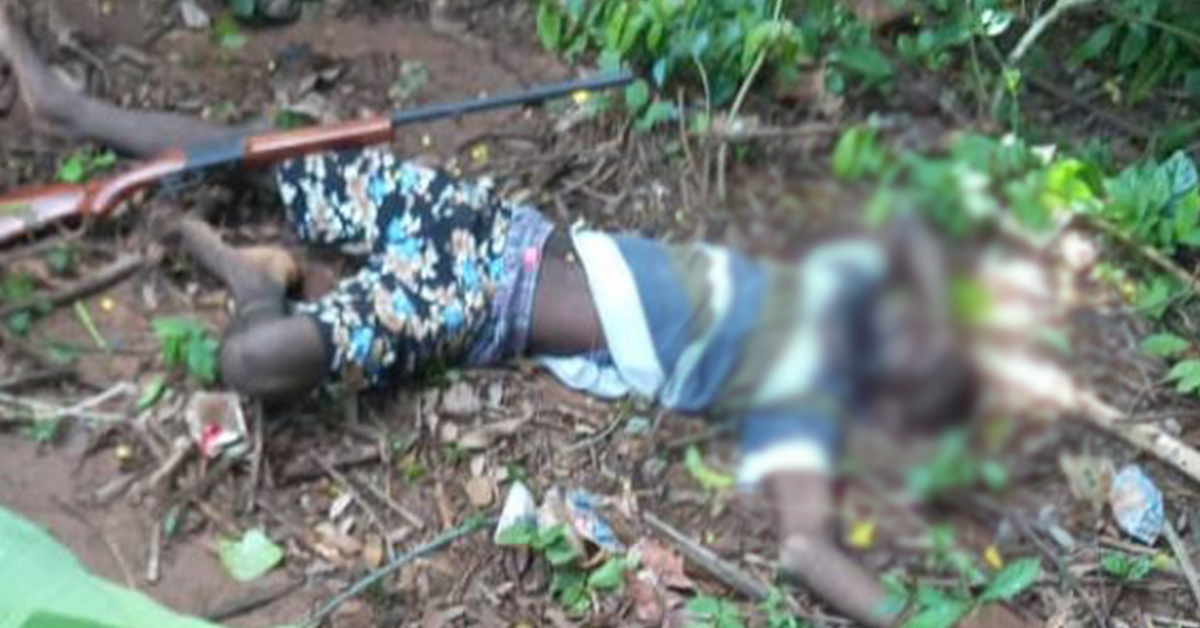 After firing the gun, with the aim of killing the lady, Sampson shot himself and died in the process, thinking the lady had been killed.

Kofi George, a resident who narrated the incident to Citi News said:

“I was told, the gentleman traced the girlfriend to the new boyfriend’s room. So he shot the girl through the trap door, but fortunately, the girl survived, but the bullet hit her on the left breast. The man thought the lady was dead, so he then reloaded the gun and shot himself, dying instantly.” 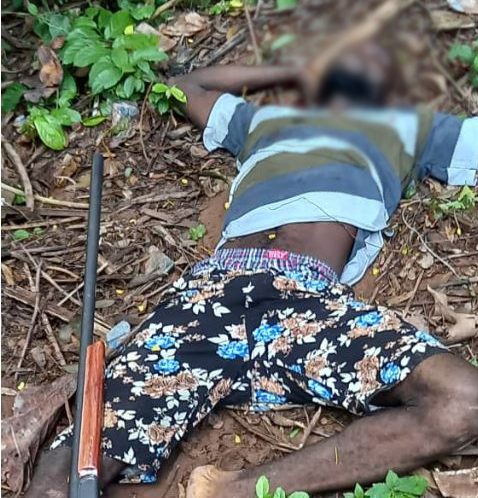 This is happening few months after a 53-year-old man was shot and killed in the same community during a disagreement over palm wine.

Similar stories have also been reported in the early part of 2021.

In March, residents of Ho were also thrown into a state of shock after a lady believed to be in her mid-twenties was found dead in a hotel room.

26-year-old Jay Dordoye is said to have slit his girlfriend’s throat and tried hanging himself after the incident. After failing in hanging himself, he resorted to stabbing himself multiple times.

Later in April, one Prince Charles Dedjoe, a businessman, suspected of killing his wife was also arrested by the police.

The deceased’s father reported to police that a day before his daughter’s demise, she complained to him that she was severely assaulted by her husband, and that had led to the death of her daughter.