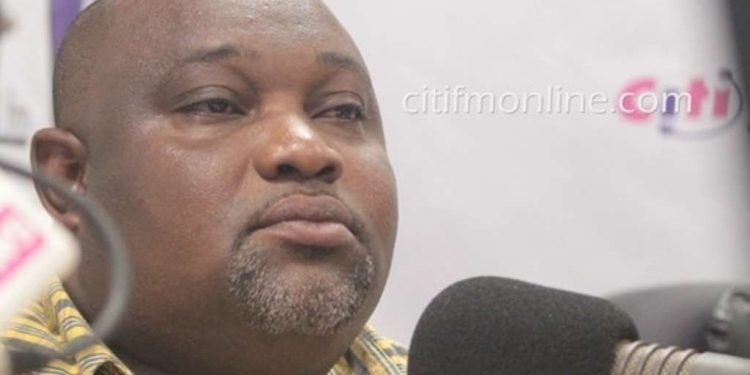 This he says will bring an end to the non-completion of projects like the controversial Saglemi Housing project in the Ningo Prampram District of the Greater Accra Region.

“Let’s get our local initiatives in place and use our local developers for these projects and monitor them. Because we have not kept to our own arrangements and we’re getting used to knee-jerk reactions, that is why we are having all these problems. I sincerely believe that we should have arrangements and mechanisms in place; we have our architects, engineers, and surveyors.”

“If the government wants to deal with affordable housing, let’s see it as a problem and engineer our own homegrown solutions to our own problems, I believe if we go through this way, we will have a better solution to accommodation supply than this execute and go. This will not help us”, Mr. Amegayibor said on The Big Issue last Saturday.

He further criticized the government for competing with local housing developers.

Mr. Amegayibor lamented that this worrying trend negatively affects the quest to address the accommodation deficit in the country, given the high levels of corruption and poor management.

“The government has become a competitor. Private GREDA members are building houses and the government is also developing houses all in the name of affordable housing as a competitor. Government is now a developer, instead of assisting the players of the industry nationwide and allowing the local developers for us to see something possible happening. But with this kind of approach, the corruption, and poor management, I am sorry that affordable housing is going to be a mirage, not a reality”, he added.

The Saglemi Housing project, which was commenced under the Mahama administration, has stalled due to a decision by the Akufo-Addo administration to probe the financial arrangements around the project.

Currently, the Ministry of Works and Housing, has commenced the process of validating an audit report put together by the Ghana Institution of Surveyors on the deal.

Sector Minister, Francis Asenso-Boakye has stated that the validation is being done by Architectural and Engineering Services Limited, an agency under his ministry.