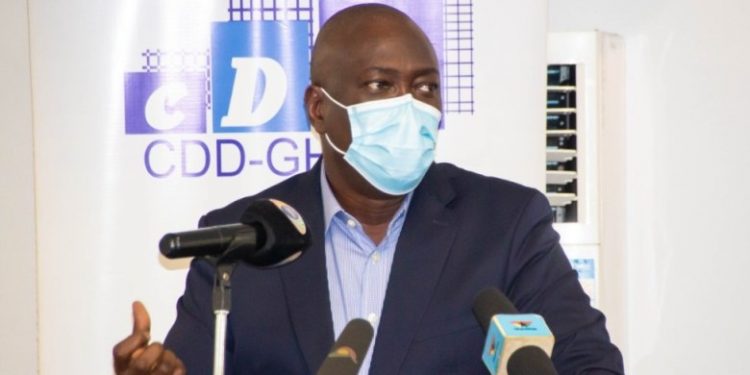 The Centre for Democratic Development (CDD)- Ghana, says the Ministry of National Security must take a step further beyond its statement on the assault of Citi FM/Citi TV journalist, Caleb Kudah, and the raid of the station’s premises.

CDD says although the outcome of the Ministry’s preliminary investigations is a good move, there are more reforms needed in the country’s security apparatus.

It commended the Ministry for publicly admitting that some of its operatives acted wrongly and that disciplinary actions would be taken against the culpable officers.

The Centre, however, criticized the Ministry for what it says was a deliberate minimisation of the misconduct of its operatives by describing the criminal assault against Mr. Kudah as merely “inappropriate”.

The Center also indicated it awaits the speedy conclusion of the National Media Commission’s investigations into the complaint filed by Citi FM and Citi TV on this matter.

This latest incident, CDD maintains, highlights the importance of taking seriously the observations and recommendations of the Emile Short Commission.

It thus called on Parliament to assume its rightful place as the people’s assembly and the principal government oversight body to ensure that the country has a National Security system that is fit for its purpose.