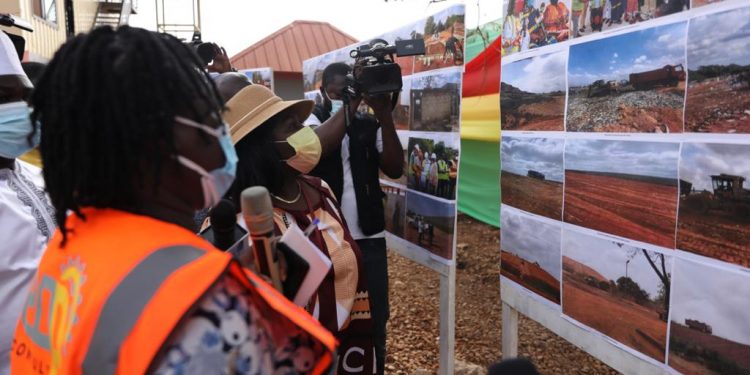 The Minister for Sanitation and Water Resources (MSWR), Mrs. Cecilia Abena Dapaah, has commended the contractor working on the Oti landfill in the Ashanti Region, describing work done so far as “very impressive and beautiful.”

She consequently encouraged the contractor to work on schedule to enable the government to showcase the end product to the good people of Kumasi and its environs. 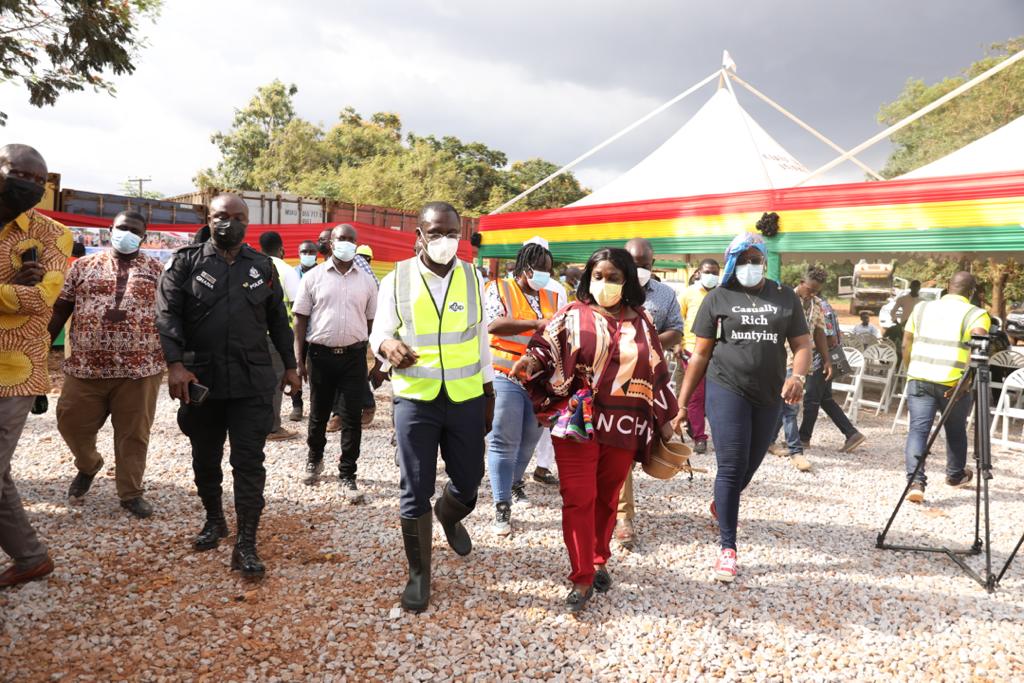 “We all saw the history from the beginning, and I must say that the work done so far is very impressive and beautiful. I am praying that we do the work on schedule to showcase what we intend for the good people of Kumasi, because this is the biggest landfill site, I will say, in Ghana,” Mrs. Dapaah gladly expressed when she visited the Oti Landfill site on Thursday, May 20, 2021, to climax her four-day working tour which begun in the Eastern Region and ended in the Ashanti Region. 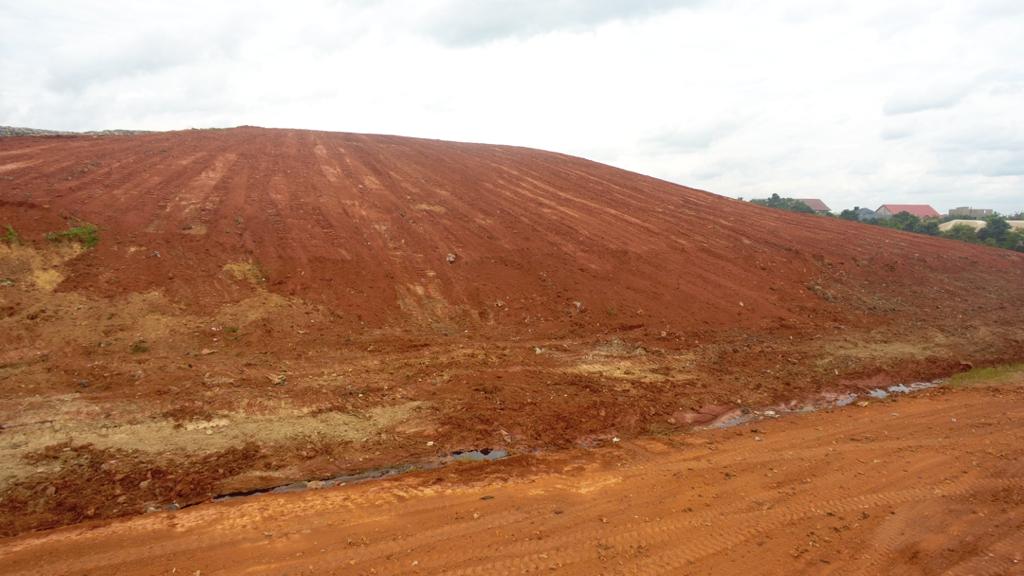 As part of the tour, the Minister inspected various water bodies in the two regions, and also water treatment plants of the Ghana Water Company Limited (GWCL) sited close to these water bodies.

The water bodies were river Birim in the Eastern Region, and river Oda, river Barekese and Owabi all in the Ashanti Region. 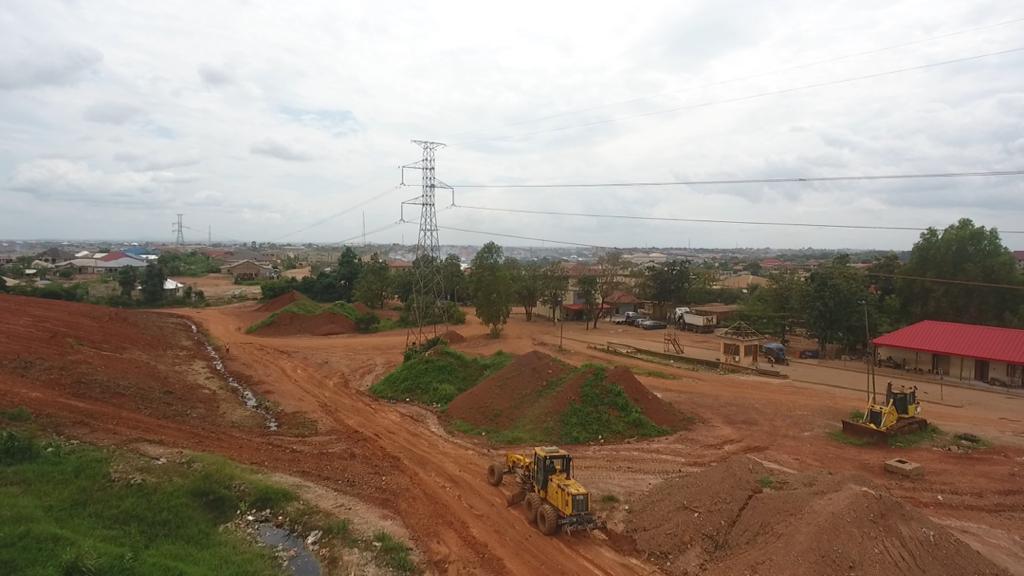 According to Mrs. Dapaah, the essence of the Oti landfill project was to change the face of landfills in the country.

“When we normally talk about the landfill, it is where we go and put the waste.” 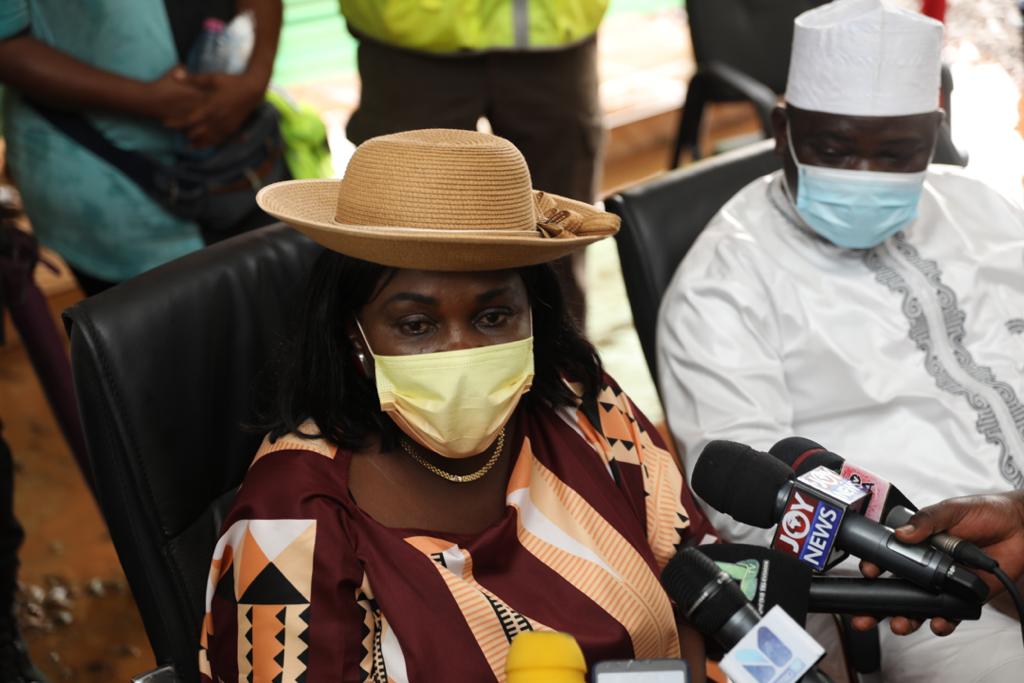 However, she pointed out that the Oti landfill project was being engineered, giving it layers of cover to eliminate rodents, reptiles any bad odour.

“She said a large portion of the land would be used for a recreation or an event centre, adding that the communities’ input in all of this will be taken into consideration.” 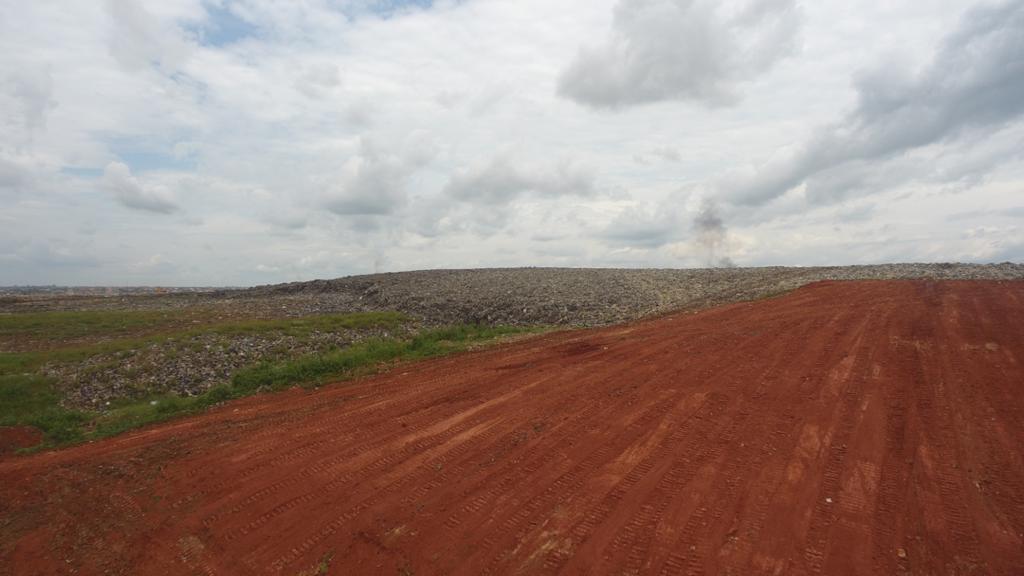 “From time to time, we don’t sit in the office—we come out to make sure we see for ourselves at first-hand what the contractors are doing on-site as well as the consultant,” she said.

“I must also commend the whole team, the workers working on the site, and we hope that when we finish, this will be a show-piece for West Africa,” she expressed. 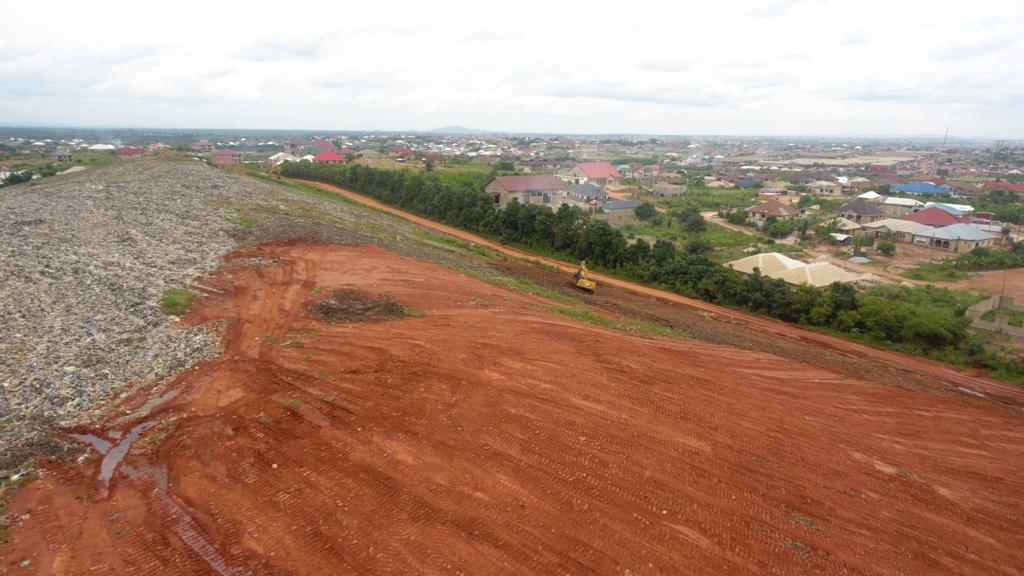 Mrs. Dapaah reiterated that her outfit always insists on value for money, stating that “all the work being done on the landfill is being evaluated and valued by our in-house technical team as well.

“So we are working closely to make sure we achieve the best for Ghana,” she said.

In this regard, she praised President Nana Addo Dankwa Akufo-Addo, for his “visionary leadership.”

“We want to commend His Excellency, the President, Nana Addo Dankwa Akufo-Addo, for his visionary leadership because we all knew what it was, and how it was before he gave his approval for us to engage a local contractor as well as a local consultant to carry out this beautiful work,” she said. 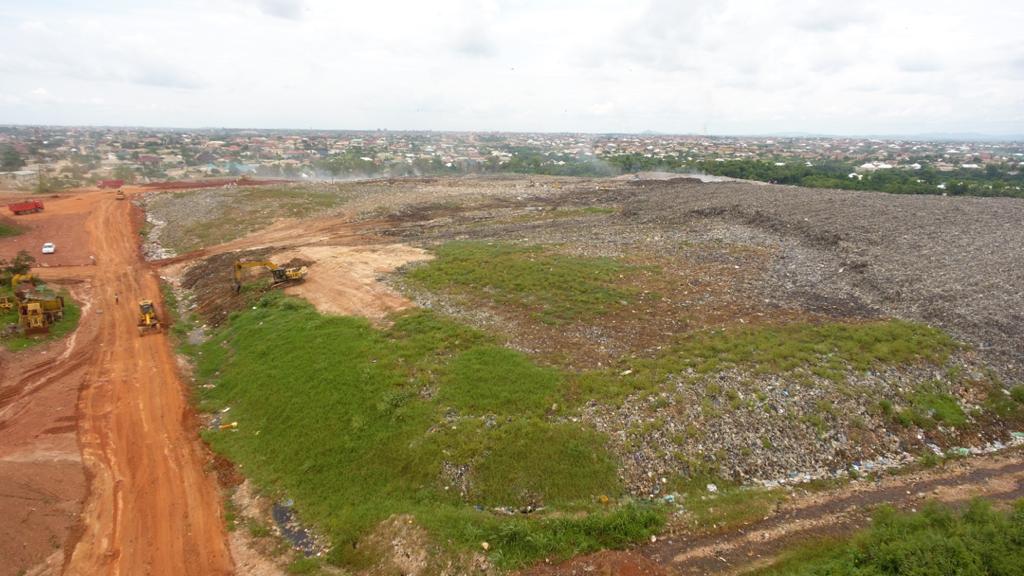 Mrs. Dapaah was accompanied on her tour by her deputy Minister-designate, Amidu Chinnia Issahaku, the Managing Director of GWCL, Ing. Dr Clifford Braimah, and the Executive Director of Water Resources Commission (WRC).

The rest were Mr. Ben Yaw Ampomah, the Chief Director of MSWR, Mr. Noah Tumfo, the Public Relations of GWCL, Mr. Stanley Martey, and the head of CWS.

It would be recalled that the MSWR in 2019 announced that the government had awarded the Oti Landfill (which is double the size of Kpone Landfill—40 acres) to a local contractor, Zoomlion Ghana Limited, for upgrading.

According to the Ministry, major works of the project would include reshaping the slopes, improving all access roads and liquid waste treatment facilities at the site. It also indicated that the entire project would be funded by the government.