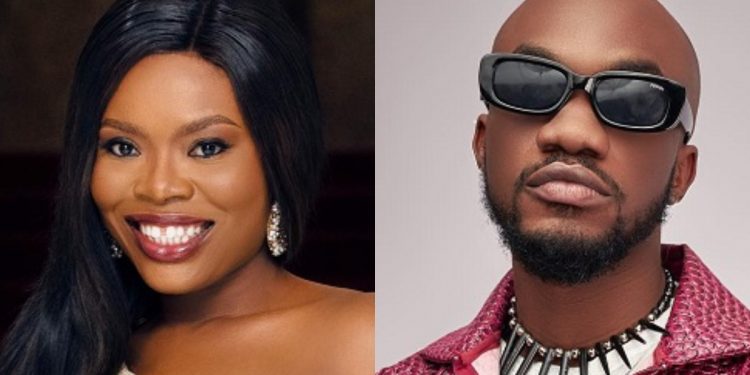 They will spearhead the third phase of Malta Guinness’s #Rekognize campaign through a series of social media posts and engagements aimed at connecting with the brand’s consumers in a relevant and meaningful way.

Based on a tense cultural insight that “Ghanaians don’t support each other’s dreams and ambitions”, Malta Guinness launched a brand-in-culture campaign to provoke a national debate drawing attention and belief behind the brand’s 30th-anniversary campaign “Celebrate Our Own”.

The first phase of the campaign- #Rekognize campaign- saw Malta Guinness facilitate conversations via digital and radio channels to encourage Ghanaians to celebrate their own.

In the second phase of the campaign, the brand, in an unprecedented move to celebrate talented Ghanaians, threw a challenge to nine (9) selected graphic designers in a competition dubbed “The Rekognize Design Contest”. Their task was to create an original design that would encapsulate all the brand stands for and supports, which led to the iconic limited edition packaging of the brand, seen since November 2020.

The third phase will see the brand leverage the power of influencers to ignite an atmosphere where Ghanaians infect each other with optimism, hope and a fresh wave of positivity. This will be done through activities such as #SpreadGood where Malta Guinness will sponsor influencer marketing campaigns for Ghanaian entrepreneurs, thereby #Rekognizing their hustle and helping to bring them closer to fulfilling their dreams.

Malta Guinness is boosting its influencer marketing as it seeks to connect authentically, communicate tangibly with consumers as well as invest in the co-creation of marketing content, with these influencers. 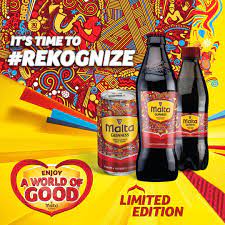 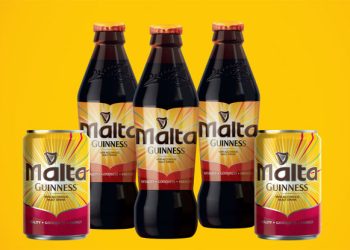 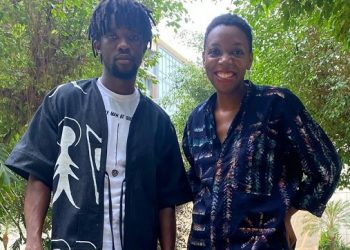 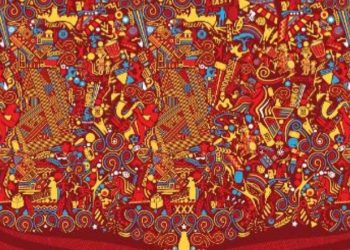 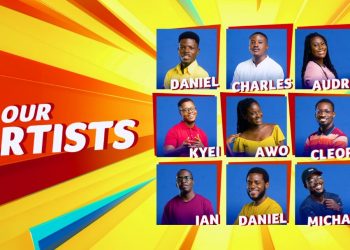 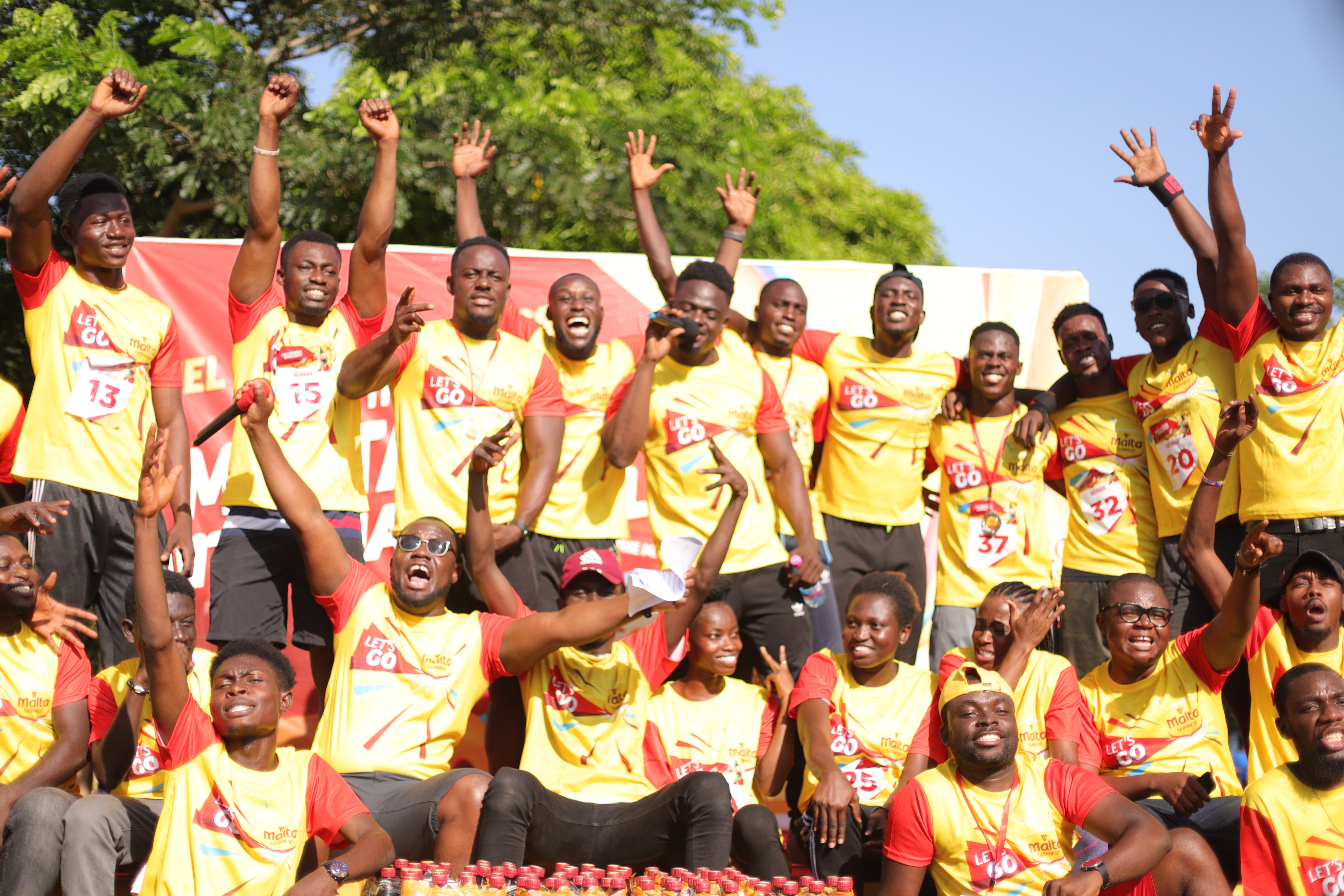