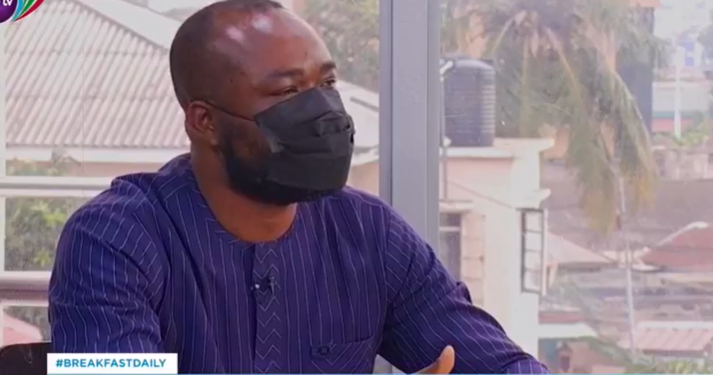 The New Patriotic Party’s 2020 parliamentary candidate for the Akwatia constituency in the Eastern Region, Mr. Ernest Kumi, has backed the directive for commercial drivers to maintain their current transport fares.

Despite the increment in fuel prices and others, the Ghana Private Road Transport Union (GPRTU) and the Ghana Road Transport Coordinating Council (GRTCC) had asked commercial drivers not to increase fares until negotiations are completed on the matter.

Mr. Kumi said the move is “right and appropriate”.

According to him, the directive will prevent commuters from being ripped off.

Speaking on Citi TV‘s Breakfast Daily on Thursday, May 6, 2021, Mr. Kumi said the directive will help give stakeholders time to come up with properly thought-through fares.

“I think that it’s only fair that when there is an increase in fuel prices, there will be a corresponding increase in fares by transport owners, but I also think that the approach being used by various transport owners is equally fair as well. Previously what we used to have is that when these things happen with regard to increases in fuel prices, you have individual transport owners charging their own fares and sometimes to the disadvantage of the citizenry. So if all unions and stakeholders are saying, hold on, so they come up with a consistent price that can be charged across the various transport stations in the city and all over the country, I think it is fair and right for all of them to comply.”

A group known as the Concerned Drivers Association had earlier warned that its members will increase their fares by 40 percent, effective Monday, May 10, 2021.

A spokesperson for the Concerned Drivers Association, David Agboado, told Citi News that fares will still go up in consideration of various factors, including the anticipation of a general increase in the cost of fuel in the coming weeks on the world market.

“The OMCs have their own margin that they will bring out later because we know that the world market price will be shooting up soon. The first window will come out and when it does, it will be more than that 27 cedis [paid for a gallon of fuel] so based on that, we’ll stick with the 40% we want to take. It will take effect on Monday,” he said.

But a joint statement issued by the GPRTU and the GRTCC asked them not to do such a thing until further notice.

The unions disclosed that negotiations have already begun to determine an “appropriate fare adjustment acceptable to all transport operators and the public.”

“We, therefore, entreat all transport operators and the public to continue to apply the existing fares and disregard any purported announcement of an increase in fares until a new fare is announced.”