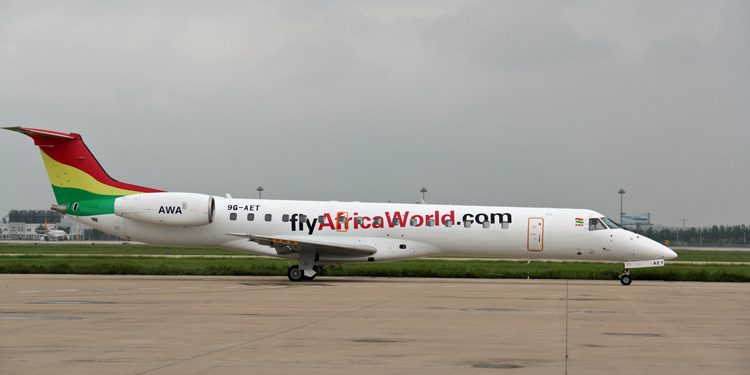 Africa World Airlines (AWA) says the disruptions in its service delivery over the past few days are a result of the failure of its third-party application systems.

In a statement, the company said the systems, which form the core of its passenger reservations and other services, have been unavailable since April 21, 2021, leading to the disruptions.

Due to the system breakdown, the management of the airline said it resorted to manual ticketing and check-in procedures which have, however, “resulted in delays or cancellation of flight schedules”.

“The system responsible for issuing tickets, passenger handling and payment operations, suddenly dropped offline and was unavailable on the 21st of April 2021, and as a result, we experience significant disruption to these services.”

“Our immediate response has been to implement backup measures and procedures which have been more demanding for all concerned as several automated functions are now processed manually, which in some cases may appear as a deviation from the premium service most of our customers have been used to”, the release from AWA mentioned.

Reports emerged that some passengers traveling from Kumasi to Accra through Africa World Airlines were, on Thursday night, left stranded at the Kumasi Airport.

This was because their flight was cancelled after they waited for more than five hours to be checked in.

In the meantime, AWA has said it is revising its current schedules to accommodate longer check-in and boarding processes.

This, the company hopes, will allow ample time for passengers to be processed without the risk of delays or cancellation to scheduled flights.

While assuring that it is working to resolve the system failure as soon as possible, AWA says affected customers will be compensated at the appropriate time.

“We are very grateful for the patience and understanding so far displayed by most of our esteemed customers during these times, and propose to appease or compensate inconvenienced passengers in due course.”