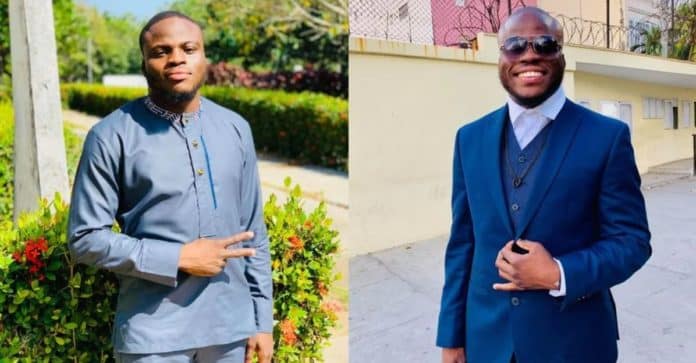 Family of Erasmus Klutse, the second-year Ghanaian medical student on GNPC scholarship who died in Cuba, is demanding the speedy repatriation of the body to Ghana.

The family earlier called for an independent probe into the circumstances that led to his death.

The GNPC Foundation had assured that the body would be flown back to Ghana after an autopsy is performed.

Executive Director of the GNPC Foundation, Dr. Dominc Eduah in a Citi News interview said the Foundation will cater for all the expenses involved in the transportation of the body back home.

“We discussed it, and we are waiting for the full autopsy report, and after that GNPC is on standby and is committed to ensuring that the body is brought in as early as possible for the necessary rites to be undertaken.”

But speaking to Citi News, the mother of the deceased, Madam Catherine Klutse, said the family will not tolerate any delays in the release of the remains.

She said she’s disappointed at the turn of events.

“I was so proud of having him by my side and whenever I had a problem he was able to encourage me. He was so intelligent and spoke about things older than his age. He thought like someone who was over 100 years old and full of experience. I’m so much disappointed, and I don’t even want to hear the name Cuba. I had the hope and confidence that my son could go there based on what his father told me that Cuba was a good place for studies and a lot of stuff and that is what motivated me [to allow him to leave].”

“So we all came into an agreement to send our son there but as it stands now, what can we do? The harm has been caused already. He is gone and gone forever. What we need now is that the body of our son should be brought back home [immediately] so that we continue to mourn him and do what we are supposed to do.”