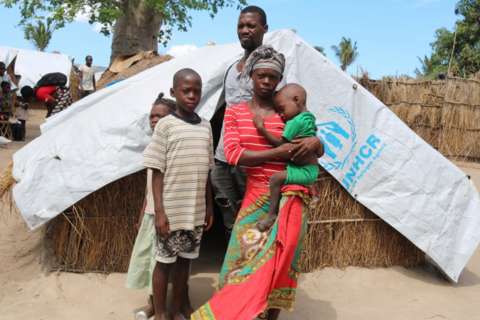 The leaders of several southern African countries have agreed to form a joint armed alert force that will combat Islamist militants in Mozambique’s northern province of Cabo Delgado.

Leaders of the regional bloc, the South African Development Community (Sadc), agreed at a summit on Thursday that the force will be led by Mozambique.

It will be composed of troops from the bloc’s member countries although no numbers were mentioned.

There are fears that the insurgency in Mozambique could spill over to neighbouring countries.

Mozambique’s President Filipe Nyusi, who is also the acting Sadc chairman, said the support will contribute towards neutralising the militants and disrupt their lines of supply and logistics.

He defended coordinated actions “which enables us to better face terrorism in northern Mozambique, without discouraging the support of other countries, brothers and international organisations.”

The US, France and former colonial power Portugal have already expressed interest to offer technical help and training to Mozambique soldiers.

The Sadc summit was attended by the leaders of South Africa, Botswana, Malawi and Zimbabwe.