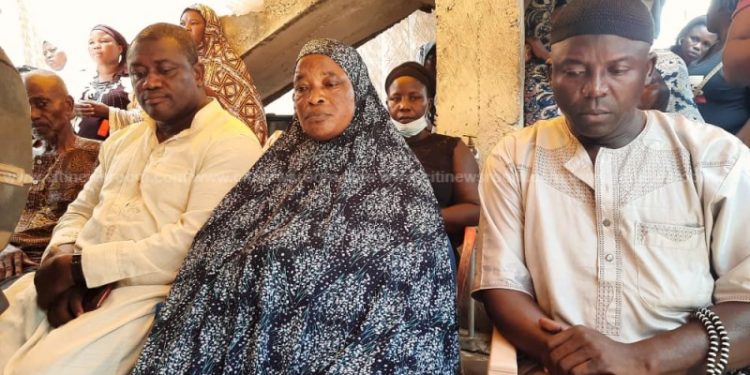 The family of Ishmael Mensah, an 11-year-old boy who was allegedly killed by two teenagers for money rituals, has expressed disappointment over the slow prosecution by the Ofaakor Circuit Court in the Ga South Municipality of the Greater Accra Region.

The spokesperson for the family, Samad Akalilu, said the Attorney General’s office has received dockets regarding the matter, yet, prosecution of the case has not progressed.

“We cannot be happy as a family that is looking for an expeditious trial. As a family that has always been calling for the finality of the case, we are not happy that there is a snail pace approach to this case,” he said.

In connection with the killing, Charity Mensah, a traditional priestess, was also arrested. She was granted bail on the basis that she is a nursing mother.

She is required to regularly present herself to the Criminal Investigations Department (CID) to assist with the investigation.