GAF may not have received a comprehensive report on Lt. Col. Agyeman – Bright Oduro 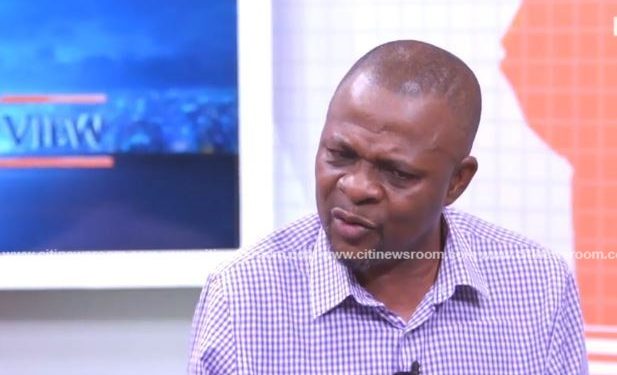 A former Director-General of the Criminal Investigations Department (CID) of the Ghana Police Service, COP Bright Oduro, has suggested that the possible absence of a comprehensive report on why Lieutenant Colonel Frank Agyeman was withdrawn from the National Security Ministry, may have led to his new appointment as the Commanding Officer of the 64 Infantry Battalion.

Lt. Col. Frank Agyeman, the immediate past Director of Operations at the Ministry of National Security, was directed to report to the Chief of Defence Staff for further investigations and “appropriate action” over his involvement in the assault on Citi News’ journalist, Caleb Kudah.

It is unclear if any such probe has commenced over his role in the assault of the journalist, landing him the new role; a move many individuals have criticized.

But speaking on Eyewitness News, COP Bright Oduro said although the reversal of the secondment of Lt. Col.  Frank Agyeman is, in itself, not a punishment, the security service can also not be faulted over his new appointment if it was not handed an account of his involvement in the assault case.

“If we want to punish someone in the police service, that person must go through a police inquiry. So if he had not gone through that and the administration has not recommended any punishment, reversal of secondment doesn’t mean someone has been punished.”

The press release that announced the decision of the National Security Ministry had also directed that Lieutenant Colonel Frank Agyeman and the other officers must be probed further for the necessary actions to be taken.

But according to Citi News sources within the Ghana Armed Forces, his appointment took effect from Friday, May 21, a day after he was withdrawn from the National Security Ministry.

“Sending him back should be accompanied by a report on what the officer did during his secondment, and when the report reaches his parent institution, then they will look at it and say they are taking internal disciplinary action and investigate.”

“But if there is no report of misconduct, what can the parent institution do because they don’t know what he has done. So they take him and post him somewhere else to a unit. I am sure there was no report. He was just sent back, that is why he has been reassigned, and I don’t think the military authorities are at any fault if there was no report accompanying the reversal of his secondment”, COP Bright Oduro added.

The soldier was criticised for exhibiting a high level of unprofessionalism by physically assaulting a Citi News journalist, Caleb Kudah who was in the custody of the National Security.

Mr. Caleb Kudah was arrested for filming some abandoned MASLOC cars parked within the premises of the National Security Ministry.

Another Citi Journalist, Zoe Abu-Baidoo, was also picked up later at the premises of Citi FM/Citi TV in a raid for receiving some files from Caleb Kudah.

Following his release, Caleb Kudah recounted his harrowing experience during his time with the National Security operatives.

Mr. Kudah said he was slapped several times and physically assaulted by the security operatives,

He said one of the security operatives even kicked him in his groin. 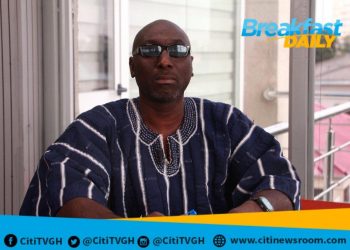 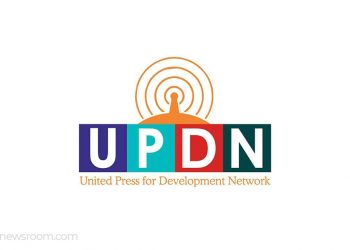