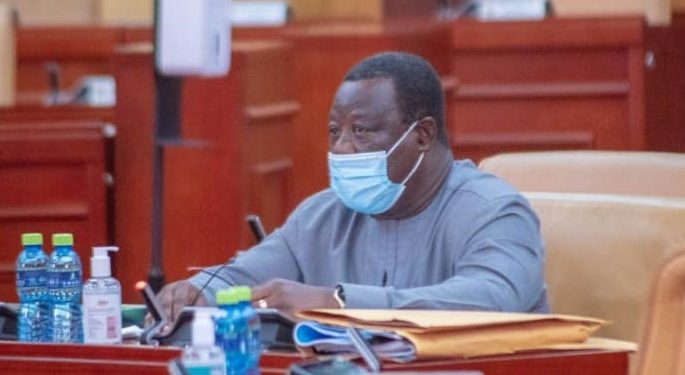 The government of Ghana has received a grant of EUR €35 million from the European Union for the rehabilitation and maintenance of 670 km of feeder and farm access roads in the Upper West Region.

According to the Ministry of Roads and Highways, a groundbreaking ceremony will be held at Kpongu on Tuesday, 18th May 2021, for works to commence immediately.

“Today, we are celebrating together the start of the work of three packages of feeder and farm access roads in the Upper West Region. The latter is commissioned under Output and Performance-Based Road Contracts (OPBRC) that are designed to increase the efficiency and effectiveness of road asset management and maintenance. This intervention supports concretely the Ministry’s vision to provide a sustainable transportation system responsive to the needs of society, supporting growth and poverty reduction.”

“The European Union is committed to supporting the socio-economic transformation of Ghana, including in the northern regions. The EU looks forward to the completion of these roads to connect remote and disadvantaged districts. This intervention will unlock new economic opportunities in the Upper West Region by increasing access to markets and the trade of commodities, and impact positively on household incomes.”

Country Director at the World Bank, Pierre Laporte, said the funding from the EU propels an agenda by the World Bank to improve the transport sector in the Upper West Region.

“This intervention is a great example of partnership between the Dialogue Partners of Ghana coming together to support meaningfully and efficiently the transport sector. The added funding from the EU enhances considerably the World Bank-led ‘Transport Sector Improvement Project’ (TSIP) with earmarked support for the Upper West Region.”