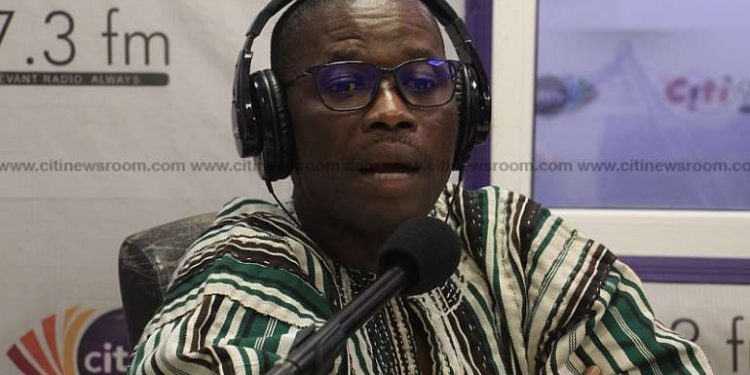 A former Executive Secretary to the past Inspector General of Police, Peter Lanchene Toobu, has called for reforms in the country’s National Security setup.

His call follows the arrest and assault on Citi News’ journalist, Caleb Kudah, and the subsequent invasion of the premises of Citi TV and Citi FM by National Security operatives.

Mr. Toobu on Citi TV and Citi FM’s The Big Issue decried the lack of professionalism from the National Security operatives, saying some of them had been involved in activities that had caused insecurity in the country.

“If you are looking at National Security, in fact, they are supposed to be silent, but when you see security apparatus or security operatives causing insecurity in the system, it becomes a contradiction. Security operatives, causing insecurity is a big contradiction. But that is where we find ourselves, and I think it is time for us to bite the bullet and shake up the old remnants of security.”

Mr. Toobu believes these attacks will cease if reforms that meet international standards are introduced in the Ministry.

“We are working in tandem with other networks to ensure we find favour with the world to remain peaceful and develop. It is time to look at National Security as a whole. The National Security structure must resonate with the globe,” he said.

Citi FM/TV’s Caleb Kudah was arrested at the National Security Ministry on May 11, 2021, for filming abandoned MASLOC vehicles parked at the premises of the Ministry.

A team of heavily-armed SWAT police officers subsequently were dispatched to arrest Citi News‘ Zoe Abu-Baidoo Addo, at the premises of Citi FM/Citi TV because she had received some files from Mr. Kudah via WhatsApp.

The Ministry of National Security has already withdrawn its Director of Operations, Lieutenant Colonel Frank Agyeman, and three other police officers attached to the outfit over the attack.

While Lt. Col. Agyeman is to report to the Chief of Defence for further probe and appropriate sanctions, the three officers are to be investigated by the Ghana Police Service and possibly face disciplinary action. 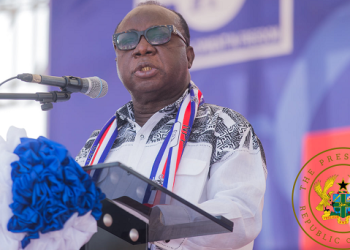