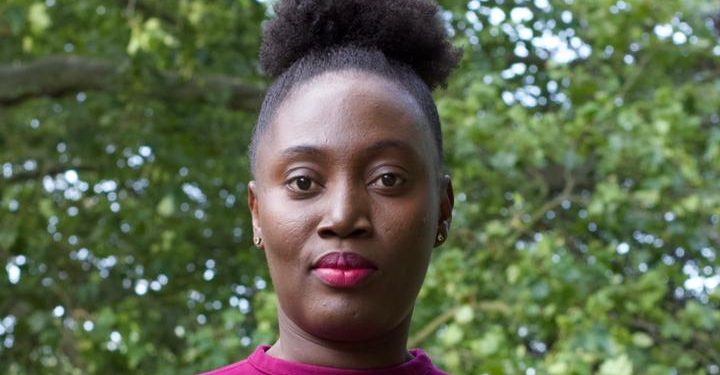 A Communications Consultant and Lecturer, Paulina Kuranchie, has questioned the timeliness and appropriateness of the pro-government hashtag, ‘FixYourAttitude,’ in the wake of the recent social media outrage over the government’s performance over the years.

She says the approach was “wrong and offensive.”

According to her, the government should not have left the response to the #FixTheCountry trend in the hands of political communicators to muddy the waters.

“The best thing the government should have done was to show evidence of what they were doing and what they intend to do from the onset to tackle the rage head-on. They shouldn’t have allowed party communicators to overtake them.”

The Communications Consultant said the way the government went about its communication “actually fed in the anger of the people.”

Ms. Kuranchie made these remarks at the Ghana Institute of Journalism’s virtual forum to analyze the recent social media protest and the concerns about the safety of journalists following the arrest of Citi FM and Citi TV’s Caleb Kudah and Zoe Abu-Baidoo, and the raid of the station by National Security operatives.

Early this month, a section of the Ghanaian public took to Twitter and other social media platforms to express their displeasure about economic hardship and the level of underdevelopment under successive governments.

The protest sparked criticism from some members of the public with regard to the focus and direction of the call.

Reacting to this, Ms. Kuranchie observed that the “target of the call was too broad at the onset, as it does not seem to suggest specific sectors of the economy that needs fixing, and I think that was the major challenge to the issue.”

“The discussion subsequently started picking shape when citizens began commenting on the challenges such as unemployment, taxes, utility fees, and the rest, which I think was really helpful to all of us.”

Touching on the issue of media freedom, Ms. Kuranchie said the recent raid of Citi TV and Citi FM premises by the National Security operatives, and the arrest and alleged torture of Caleb Kudah are instances that call into question the safety of Ghanaian journalists.

According to her, “how well a democracy is doing is a reflection of how well the media ecosystem of that country is.”

She recounted other incidents such as police brutality against Latif Iddrissu, the killing of investigative journalist Ahmed Suale, and several other cases that never got resolved.

She, therefore, urged the government to take a keen interest in this matter and come up with conclusive solutions to issues affecting media freedom.

The Ghana Institute of Journalism organised a virtual public forum to analyse the recent social media protest and concerns about the safety of journalists, on Wednesday, May 20, 2021.

The discussion focused on the “#FixTheCountry campaign: Protest Movements, Communication Practices and Contentious Politics in a Digital Age” and “The Caleb and Zoe Abu-Baidoo saga: A critical Assessment of Press Freedom Under the Akufo-Addo Regime.”

The Director of Research, Innovation and Development at the Ghana Institute of Journalism (GIJ), Dr. Etse Sikanku, said the forum was held to assess the role of digital media in shaping discussions, the safety of journalists and press freedom in recent times.