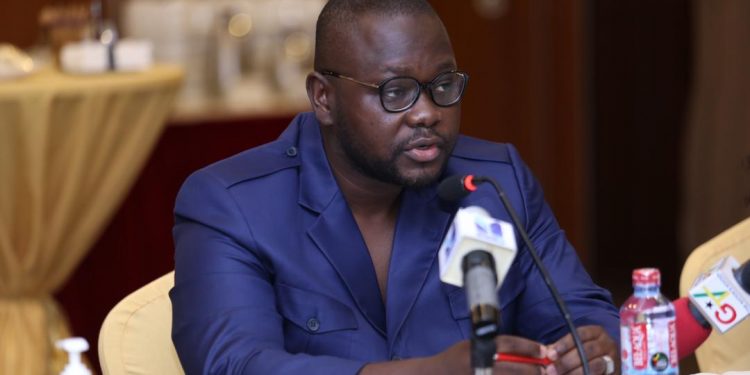 The government has secured funds from the World Bank to dredge the Odaw River for five years.

The Minister for Works and Housing, Francis Asenso-Boakye, disclosed this during an inspection of the works on the Odaw drain with the Member of Parliament for Klottey Korle, Dr. Zanetor Rawlings.

The Minister said re-engineering works on the drain are ongoing to address perennial flooding challenges.

This, according to the Minister, will help bring relief to residents in flood-prone communities close to the drain.

“The big part of the problem here is structure, and it requires some huge construction and engineering which I have already indicated to you that the government has secured some funding called the Greater Accra Integrated Development Project which seeks to address the flood issues associated with the Odaw river base. That one is ongoing. Currently, we are in the process of hiring consultants and contractors.”

Desist from dumping refuse into drains

Dr. Rawlings also urged waste contractors who allegedly dump refuse into the drain to desist from such acts.

“As we enter the rainy season, people should be mindful of how they discard their waste and the subcontractors of waste disposal should not be dumping waste into our waterways because a lot of complaints from our residents are that, in the night, when some of these contractors pick up waste from the neighbourhood, they dump them into some of our waterways which is not helping, so it is an appeal to every single individual.”

The Odaw River has been a receptacle of waste for years.

The government had signed a two-year contract with Dredge Masters,  a dredging company, in 2019, to dredge the Odaw River in an effort to tackle perennial flooding.