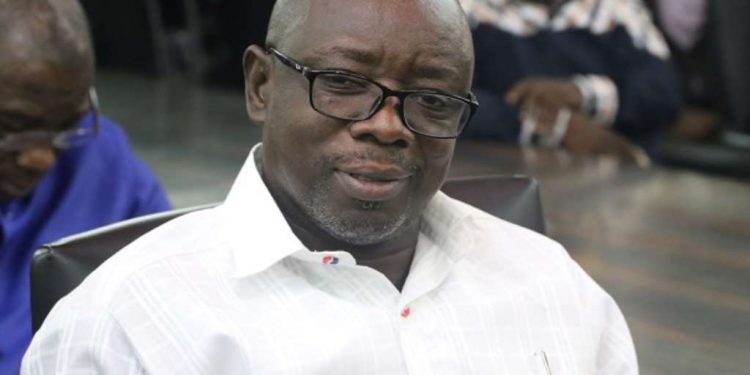 A former Minister of Lands and Natural Resources, Kwaku Asomah-Cheremeh, has denied claims of his involvement in illegal mining, popularly known as galamsey.

The former Minister’s disclaimer was captured n a press release signed by his lawyer, Kwabena Asare Atuah from Henewaa Chambers.

A section of the media had accused the former Minister of taking part in galamsey activities in the country.

Mr. Atuah noted that his client’s attention was drawn to a story published by Ghanaweb and other platforms, where his alleged involvement in galamsey had been speculated.

The lawyer stated that “My client wants to state emphatically that he has never engaged in galamsey and owns no concession. There has not been any circumstance in which my client aided or enabled any entity or individual to engage in galamsey.”

He added that contrary to the allegation, his client was rather devoted to the fight against the galamsey menace when he was at the ministry.

Mr. Atuah further urged the news portal to retract the story or face legal action from his client.

“Finally, my client requests all and sundry, especially the media houses and journalists to verify any information regarding galamsey from the Ministry of Lands and Natural Resources before publication.”

COVID-19: Ghana to be selected as manufacturing hub for vaccines in Africa