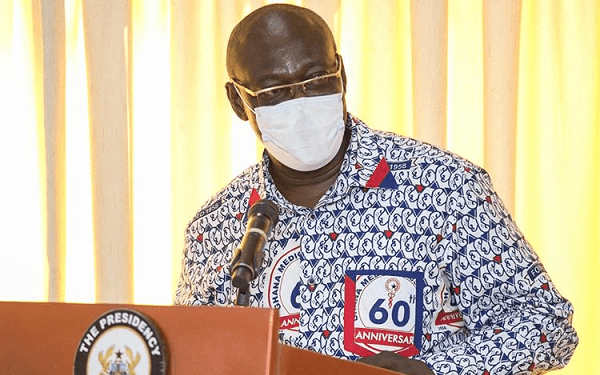 The Ghana Medical Association (GMA) says it will soon be forced to reject laboratory results without authorization by qualified laboratory physicians.

It says it will carry out the threat if the current impasse between the Ghana Association of Medical Laboratory Scientists (GAMLS) at the Komfo Anokye Teaching Hospital (KATH) and the two laboratory physicians posted there, is not resolved by the Ministry of Health.

“When push comes to shove, the GMA and its members may be forced to reject laboratory results without authorization by qualified laboratory Physicians at a point in time”, he warned.

The group also called for an immediate end to all forms of threats, harassment and assault directed at Laboratory Physician residents and specialists by the members of the medical laboratory scientists.

“All other forms of threats (including but not limited to murder and bodily harm), harassment and assault directed at these Laboratory Physician residents and Specialists should cease forthwith”, Dr. Frank Ankobea added.

The GMA is further demanding that laboratory physicians forced out of various hospital laboratories, amid the tensions between laboratory scientists and doctors, be restored.

The Komfo Anokye Chapter of the Ghana Association of Medical Laboratory Scientists began a one-week sit-down strike on Thursday, May 20, 2021, to demand a reversal of the decision to move two laboratory Physicians who had been transferred to the hospital’s laboratory department.

Members of the chapter then declared an indefinite strike that started on Thursday, May 27, 2021, following the one-week sit-down strike.

Following the developments, the GMA is demanding that all resident medical doctors in and training with the Ghana College of Physicians Surgeons and the West African Colleges of Physicians, and those pursuing programmes in Laboratory Medicine “should be  granted unfettered full access to all relevant laboratory spaces within the various teaching sites.”