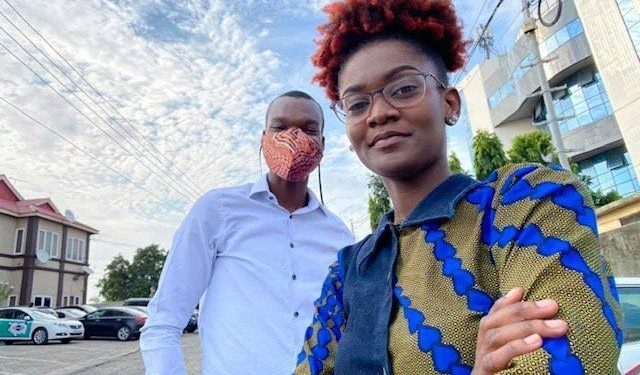 It has thus decided to reverse the secondment of Colonel Frank Agyeman.

“The secondment of Lieutenant Colonel Frank Agyeman (Director of Operations) at the Ministry has been reversed. The officer is to report to the Chief of Defence Staff for further investigations and appropriate action” the Ministry said in a statement.

Three police officers involved in the assault have also been withdrawn and instructed to report to the Ghana Police Service for investigation.

The Ministry’s statement also said Mr. Kudah’s entry into the National Security Ministry was unlawful, though it did not state which specific law was breached.

The investigation and subsequent outcome may be seen as a first in Ghana’s constitutional history that the National Security ministry, after investigating itself on claims of assault brought against its agents by a member of the public, makes findings that implicate its own officers and consequently condemn their conduct as flying in the face of their standard operating procedures.

Mr. Caleb Kudah was arrested at the National Security Ministry for filming abandoned MASLOC vehicles parked at the premises of the Ministry.

This is because Caleb had forwarded the footage he captured to Zoe via WhatsApp.

About 15 organizations including civil society groups and political parties, had condemned the incident and backed calls for investigations, while calling for reforms in the national security setup.