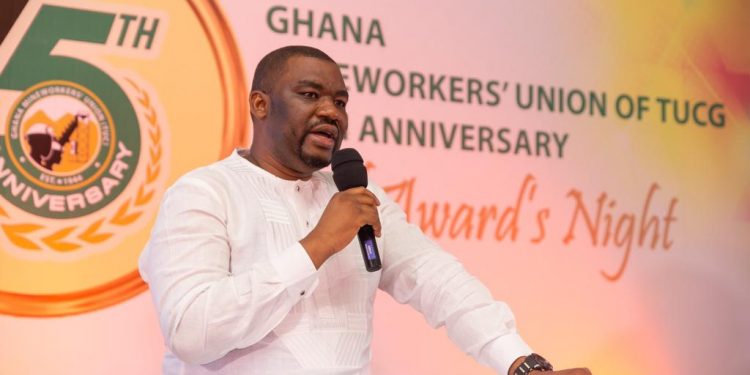 The Ghana Mineworkers’ Union has raised concerns about what it calls the increasing spate of accidents and fatalities in the country’s underground mining operations.

According to the union, recent cases of mine accidents and incidents with consequential fatalities happening in some underground operations are major issues of concern to workers in the mining sector.

In a statement, the Union said it “will not countenance any more of these avoidable deaths and shall therefore not hesitate to withdraw our services if urgent and robust steps are not taken to eliminate and prevent these needless accidents from becoming a recurrent feature of the workplace.”

This follows the recent demise of one of its members after an underground mining pit they were working on caved in and trapped them.

The Mineworkers’ Union is therefore not only calling for a full-scale tripartite investigation into the frequent occurrences of mine accidents, but is also urging the Ministry of Lands and Natural Resources, the Minerals Commission and its Inspectorate Division, to as a matter of urgency conduct a thorough investigation into the recent underground accident

It also renewed its call and advocacy on the need for government to prioritize the ratification of ILO Convention 176 (Safety and Health in the Mines Convention) in order to further tighten and align the industry’s health and safety regulatory framework to globally acceptable standards.

Earlier this week, one person died in underground mining pit which is part of the concession of Anglogold Ashanti Obuasi Mine.

This is not the first time a mining pit has caved on miners in Ghana.

In November 2020, an illegal small scale mining pit in the outskirts of Ayanfuri in the Central Region collapsed and trapped eight persons between the ages of 24 and 35 years.

A similar incident was recorded in October 2020, where five persons died when they were trapped in a mining pit at Ayamfuri in the Upper Denkyira West District of the Central region.

Mawuli Ocloo to speak at Africa Revenue Summit 2021 in Nigeria