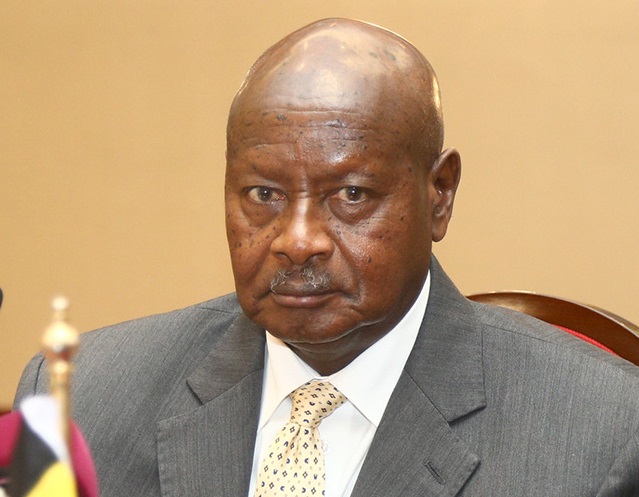 Uganda’s President Yoweri Museveni has urged closer cooperation between the armed forces of African countries to deal with crises on the continent.

In his inauguration speech, he said the growing insecurity in Libya, several countries in West and Central Africa, Somalia and Mozambique, had to be addressed.

He blamed the situation in Libya, and as a result several of its neighbours, on the “arrogant and irresponsible actions” of Western nations who attacked the North African country despite the African Union opposing the move.

He said Africa needed to defend itself from “aggressors”.

“The huge concomitant suffering of the Africans in Libya and the surrounding countries has proven that, if any proof was needed, Africa can defend itself against any and all aggressors, if we coordinate,” Mr Museveni said.

Amazon has €250m ‘back taxes’ overturned in court

Amazon has €250m 'back taxes' overturned in court