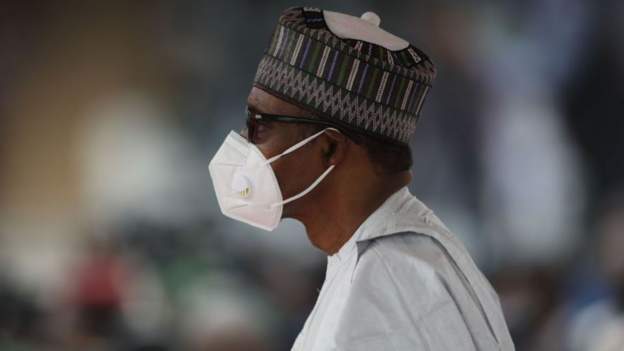 Corruption investigators in Nigeria have declared that the president’s son-in-law Gimba Yau Kumo is “wanted” in connection with an alleged $65m housing fraud.

The former managing director of the Federal Mortgage Bank of Nigeria is being sought by the Independent Corrupt Practices Commission (ICPC) along with two others.

According to a statement from the spokesperson of the ICPC, Azuka Ogugua, the three persons, Mr Tarry Ruffus, Mr Gimba Yau Kumo and Mr Bola Ogunsola, are wanted in connection with issues bordering on the misappropriation of National Housing Funds and the diversion of the sum of $65m.

According to the AFP news agency, the three men could not immediately be contacted for comments, but the presidential spokesman confirmed the investigation.