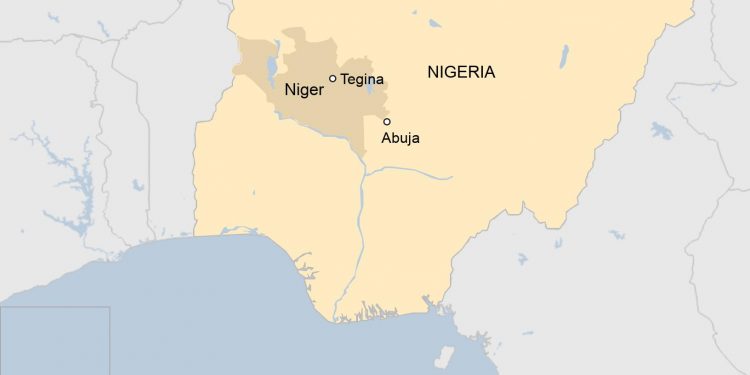 Nigerian officials say gunmen have kidnapped many students from an Islamic school in Nigeria – the latest in a series of such attacks on schools.

Authorities in Niger state confirmed to the BBC that gunmen had seized an unknown number of students from the school in the town of Tegina on Sunday.

A teacher told the BBC that 150 students were missing, while other reports put the figure at about 200.

Abductions carried out for ransom are increasingly common in northern states.

In February nearly 300 girls were taken by armed men from a boarding school in Jangebe, Zamfara state. Most were later freed.

In the latest incident, witnesses quoted by This Day news website said gunmen riding on motorcycles stormed the town and opened fire indiscriminately. As people fled the attackers went to the Islamic school and seized the children. The school is attended by boys and girls, aged six to 18.

Authorities said two people were shot during the attack and one had since died. A number of people travelling in a car were also reportedly kidnapped.

The attack in Tegina comes a day after 14 people kidnapped from a university in the neighbouring state of Kaduna were released.

Tegina is also not far from the town of Kagara, where 27 students were abducted in February.

There have been at least six kidnappings of students in north-west and central Nigeria since December, our correspondent says, and more than 800 students and staff have been abducted.

The 2014 kidnap of 276 schoolgirls in the north-eastern town of Chibok by Islamist militants Boko Haram brought global attention to the scourge of raids on schools in Nigeria, but more recent attacks are suspected to be the work of criminal gangs.