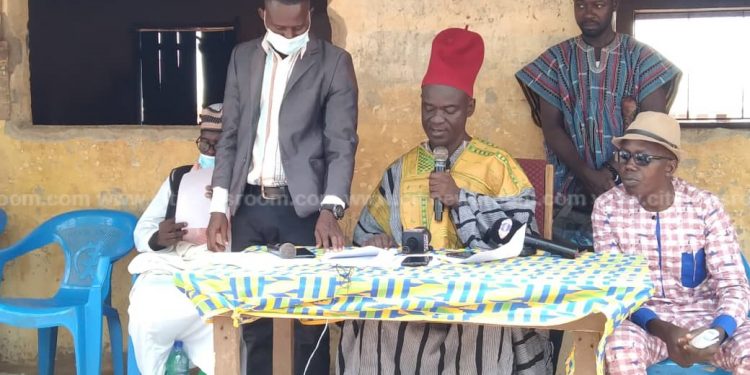 The Chiefs and people of Gbintir in the North East Region have petitioned the government for the second time to demand the creation of a separate constituency.

Gbintir, a known Konkomba enclave is found in the East Mamprusi Municipality which contains the Gambaga—Nalerigu constituency.

There are about 105 communities with an estimated population of 80,000 people representing 40% of the entire 200,000 people of the municipality according to the 2010 population and housing census.

At a press conference to resubmit their petition to the government through the Vice President and the Nayiri, overlord of the Mamprugu traditional council, the people claimed that giving them a constituency is an act of fairness. 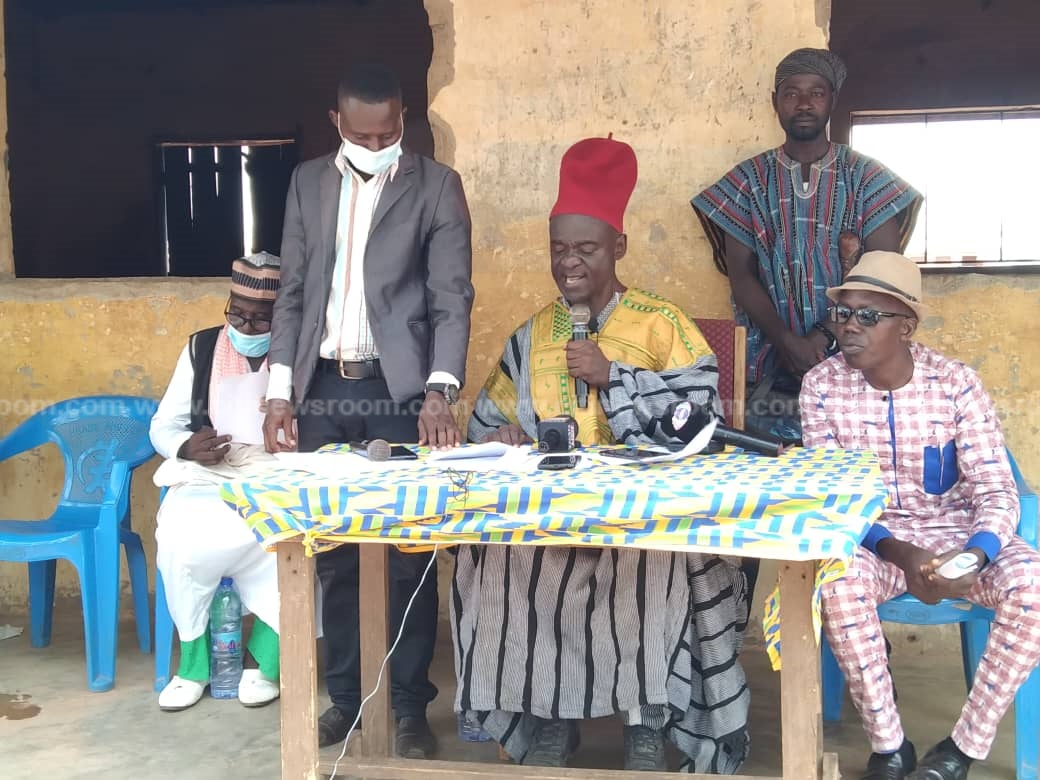 “The North East Region consists of four major tribes, namely Mamprusis, Konkombas, Bimobas and Chakosis of which Konkombas forms the second majority. But it is sad to note that Konkombas can’t boast of any constituency nor district among the six constituencies and districts in the North East Region,” Uboar Wumbei Dawuni, Chief of Bombong said.

“This is why we want Gbintir constituency to be created in the community”, Chief Uboar Wumbei Dawuni said.

In 2017, the same group started moves to get their own district by appealing through the Nayiri and the then local government Minister, Hajia Alima Mahama but the request was turned down.

A year later, they began lobbying stakeholders for a constituency as a way of granting recognition.

The Konkombas are among stateless Ghanaians, but second majority in the Northern and North East Regions who have been fighting for their own administrative zone to which they claimed will help them organize themselves and propel their own development.

The Gbintir market is the largest market in the North East Region, generating revenue to the East Mamprusi Municipal Assembly, yet remains the deprived community which makes the people feel neglected by the government.

The market attracts traders from Togo, Burkina and Mali who enters the market to buy grains, tubers and livestock using the Eastern Corridor road.

An account by Emmanuel Gulari, spokesperson for the group got many speechless.

The entire 105 communities according to him have only one Junior High School located at Gbintir.

That, he said compels many to migrate outside the area in a bid to seek education whilst teenage pregnancy and child marriage become the preserve of the area.

On electrification, Mr. Gulari said the government has neglected the area for too long as just a few communities have been connected to the national grid out of the 105 communities’ home to the Konkombas.

Citi News observed that apart from the Gbintir-Nalerigu road which is currently under construction, most of the roads including the section of the Eastern Corridor road remain unmotorable, affecting trade and movement of the people.

The area also remained the food basket of the North East region as tons of rice, maize and yams are produced annually.

Race for appointment of MCE in the East Mamprusi Municipal Assembly

As lobbyists lobby to be appointed as Metropolitan, Municipal and District Chief Executives under the renewed mandate of the NPP government, the Konkombas have also appealed to the president to consider appointing a Komkonba native as the MCE for the East Mamprusi Municipal Assembly.

Paramount Chief of the Gbintir traditional area, Chief Adam Kpen, said “such a consideration by the president in his second term will ensure ethnic and zonal balance in the Municipality”.

“This, if considered will foster unity and togetherness in the municipality for rapid development”, the chief added.