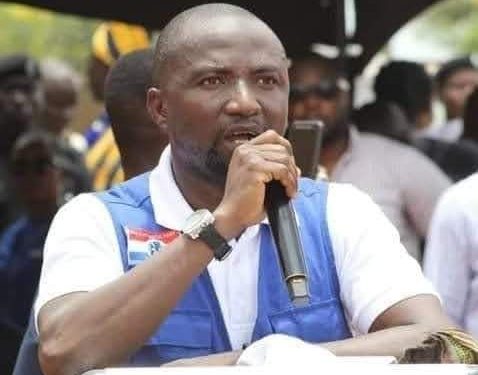 Mr. Latif Solomon who was born in May 1978 passed on at the Tamale Teaching Hospital in the Northern Region on Friday, May 14, 2021.

The Upper East Regional Director of Communications for the NPP, Issah Sanusi, who confirmed the death, said the party is saddened by the demise of the hardworking youth organizer, adding that, the party has lost a great personality.

He said the Latif Solomon, who was battling with a medical condition, was flown to India for medical treatment, but could not make it upon his return to Ghana few months after a successful surgery.

He said the leadership of the party will on Saturday, May 15, 202, visit the family of the bereaved in Bongo to commiserate with them.

Mr. Sanusi said the mortal remains of late Latif Solomon will be laid to rest on Saturday, May 15, 2021 in accordance with Islamic tradition.

The late Latif Solomon was also the Regional Monitoring and Evaluation Officer at the Ghana School Feeding Programme between 2004 to 2008.

He left behind a widow and four (4) children.