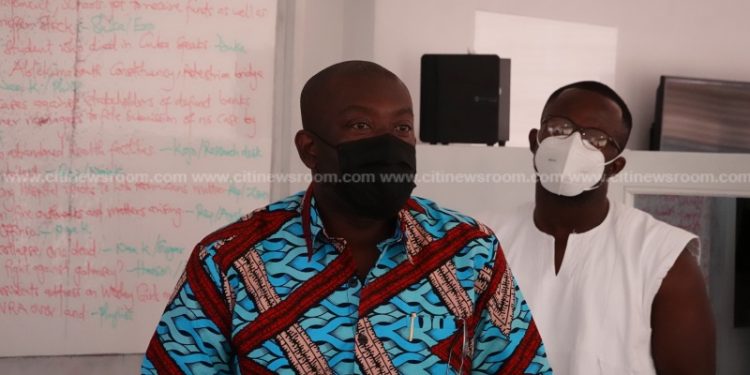 The Information Minister, Kojo Oppong Nkrumah, has assured of thorough investigations into the manhandling of a Citi FM journalist and the conduct of operatives of the National Security on the premises of the media house.

The Minister, who visited Citi FM and Citi TV on Friday, May 14, 2021, following the incident, said the government is committed to guaranteeing the safety of journalists.

His assurance comes after the National Security Ministry said it was investigating the incident. 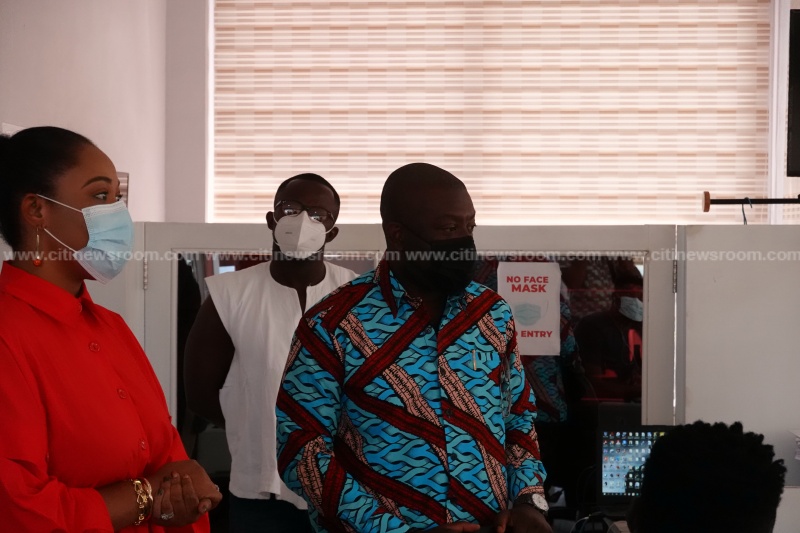 Caleb Kudah had also been detained by the National Security personnel during which he said he was assaulted while in custody.

Mr. Oppong Nkrumah said his Ministry had noted the incident “with worry because it doesn’t reflect how anybody, be it a citizen or journalist, ought to be treated as part of an interrogation.”

He added that the government was “doing some work to provide a safer environment for journalists to work in.”

As part of this, the Minister said he expected the National Media Commission to play an active role.

“We recently just set up an office for them [National Media Commission] principally for the promotion of the safety of journalists,” he noted.

Though Citi FM has not made a complaint to the National Media Commission, Mr. Oppong Nkrumah said he had told the NMC “to get into this matter and be complementary in resolving it.”

On the trend of journalists being assaulted, the Minister said pending investigations will also receive some attention from the Commission. 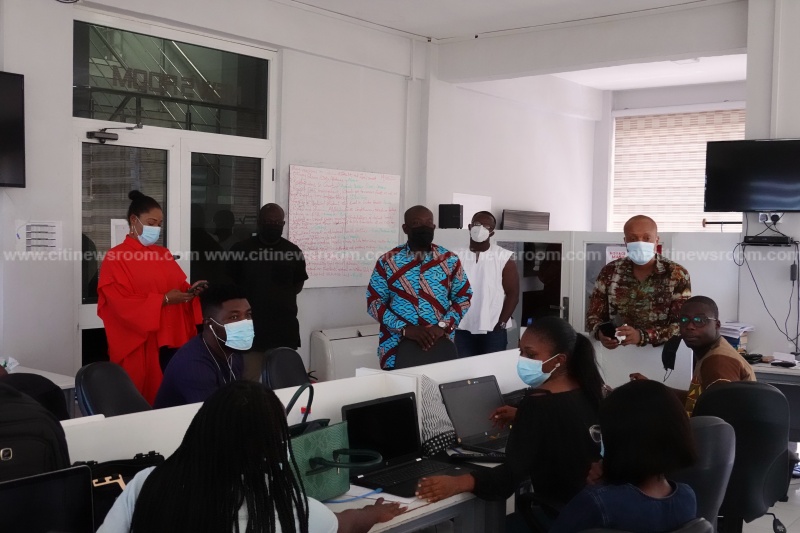 “This is exactly why we have supported the NMC [National Media Commission] to set up an independent office that can even follow up and track all these outstanding investigations or interventions and ensure that the necessary resolution is brought to them,” Mr. Oppong Nkrumah explained.

On timelines for the investigation into the incident at Citi FM, Mr. Oppong Nkrumah said he expects the National Security Ministry to provide updates in this regard.

During the courtesy call, Oppong Nkrumah engaged the news leadership and journalists of Citi FM. 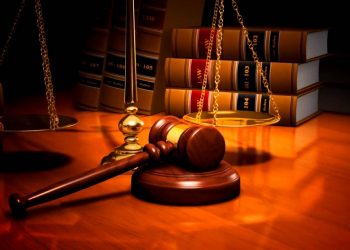 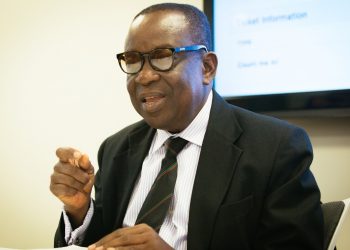 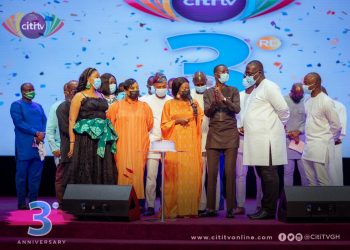 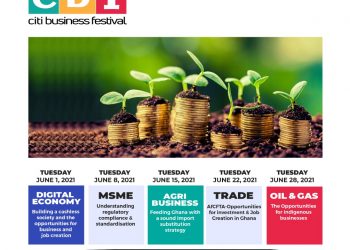 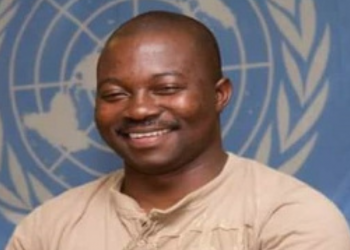