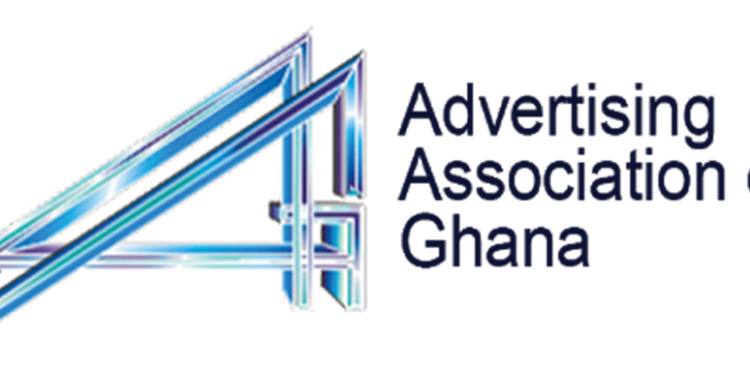 The Advertising Association of Ghana (AAG), has issued a two-week ultimatum to owners of unauthorized billboards in Accra to remove them.

The Association says it will partner with the Greater Accra Regional Coordinating Council to rid the city of unlawful billboards and signage after the ultimatum elapses.

Addressing the media, the Executive Director of the Advertising Association of Ghana, Francis Dadzie, stated that some of the billboards have not been placed at appropriate locations, and in the case of those placed along roads, they could be harmful to the public.

“We are talking about billboards that have been placed on pedestrian walkways, that have been aesthetically affecting the positioning of spacing requirements, clutter at intersections and junctions. Look at the 37 Military hospital intersections. I have been in this for more than 20 years, and it’s getting worse by the day, but the laws are there, and it’s all because some of these young and new assemblies that were created do not know the laws.”

“So we are using the media to educate them, and I’m sure the Regional Minister superintends over these Assemblies, and with him on board, we will help some of these Assemblies to get the right thing done. After the two weeks, we have said the boards will be removed. There are laws that say that we can either remove them or go to court, so we are asking the owners to take them out, or we will do them ourselves after the ultimatum elapses because public safety is key,” he added.

Mr. Dadzie stated that they are collaborating with other government institutions to ensure that the same mistakes are not repeated.

“National interest and public safety are the key things that will direct our actions. I am aware that the RCC is trying to set up a centralized approval process with Urban Roads, National Road Safety, Ghana Highways, and others to ensure that these things don’t happen again and if they do, this time around, we will take you to court.”

He also urged the media to use their platforms to educate the public on the laws regulating outdoor advertisements so that people wouldn’t make excuses to breach them. 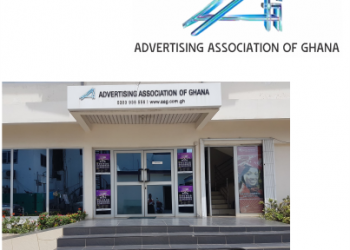