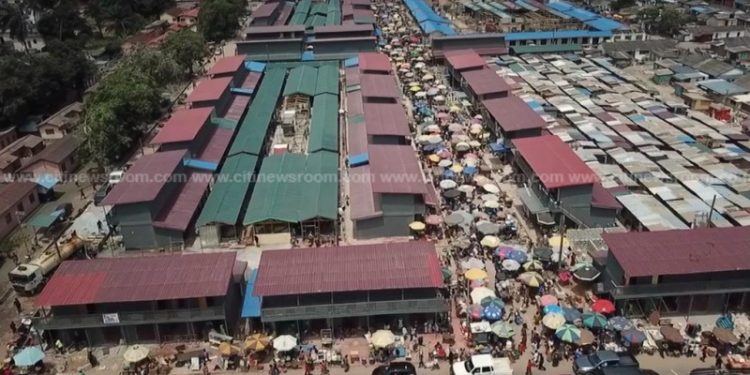 The Sekondi-Takoradi Metropolitan Assembly is set to probe allegations that some non-traders had secured the majority of shops at the temporary Takoradi market meant for traders.

The Mayor of the STMA, Abdul Mumin Issah said this at an emergency press conference to address the concerns of stranded traders, who have not been given shops after the market circle was shut down for redevelopment works to proceed.

He said there are claims that most of the persons who have secured 85 percent of the shops are not the real owners, hence the investigation.

Meanwhile, the traders who still don’t have shops at the temporary venue, say the assembly’s relocation was premature. 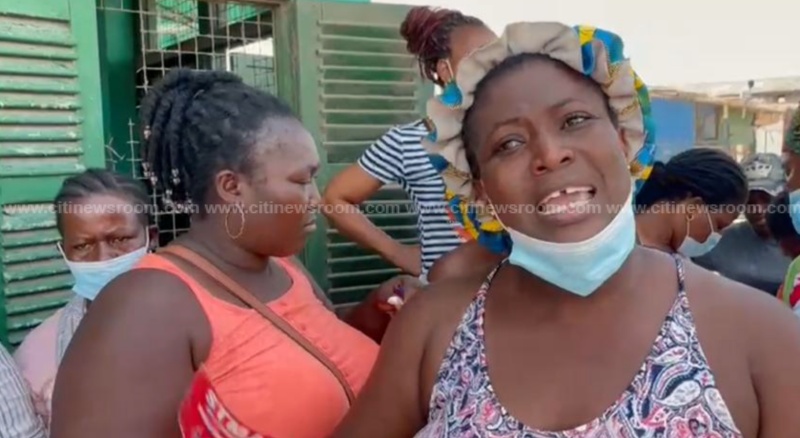 “We are second-hand cloth traders who have been selling on the pavement along the Melcom road. We were registered and given cards by the STMA prior to the relocation with a promise to give us a place after the construction of the temporary market.”

“But on Monday which was the day for relocation, they told us to move to Jubilee Park. Meanwhile, we don’t get sales there because it is a place for foodstuff. So we are pleading with STMA to get us a place at the new temporary market or allow us to go back to Melcom street because for four days we won’t be making sales,” Elizabeth Mozu, a trader said 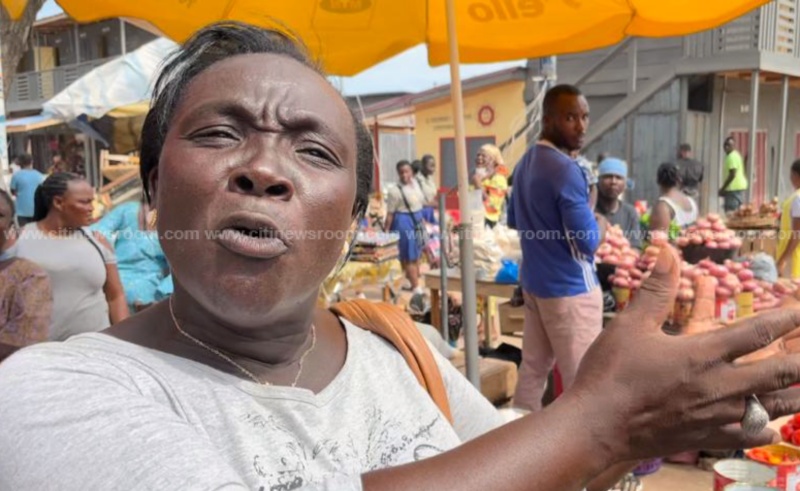 “We appreciate that the government is redeveloping the Takoradi Market Circle for us, but we were expecting that they would wait to finish the market and allocate to each of us before they bring us here.”

“Since they brought us here on Monday, there has been a lot of fight among traders over space which is not good. This is what is worrying us,” Juliana Yankey, another trader said.

Takoradi market robbery: Suspect gunned down by police, one other arrested 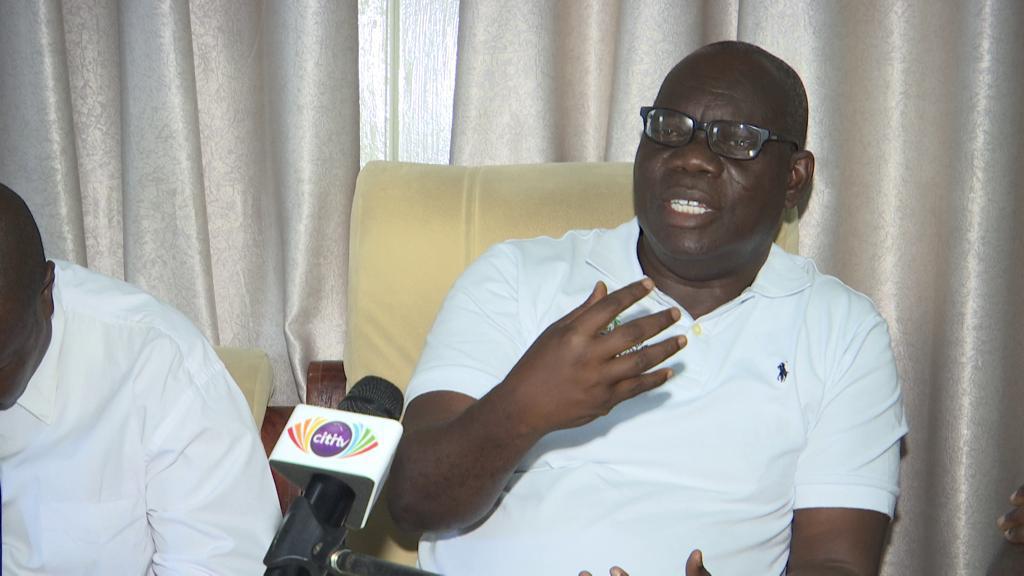