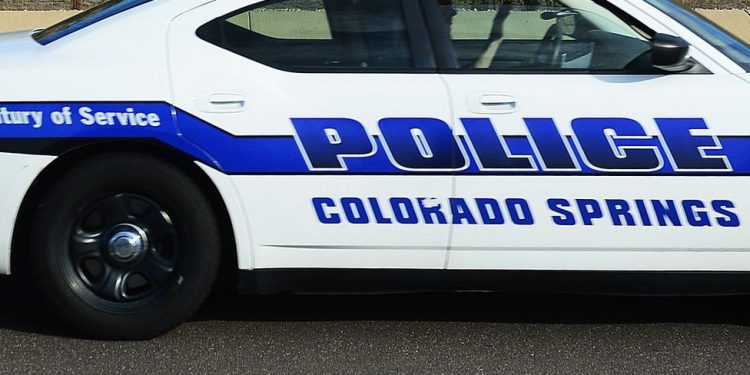 A gunman shot dead six people and then himself at a birthday party in Colorado Springs on Sunday, US police said.

The shootings took place at a mobile home park where families had gathered in one trailer to celebrate.

“The suspect, a boyfriend of one of the female victims, drove to the residence, walked inside and began shooting people at the party before taking his own life,” the Colorado Springs Police Department said.

“This horrific act has resulted in the death of six adult victims. The children at the trailer were uninjured by the suspect and are now with relatives,” local police said.

“Upon arrival, officers located six deceased adults and one adult male with serious injuries who was transported to a local hospital where he succumbed to his injuries,” a police statement said.

Colorado Springs Mayor John Suthers called it a “senseless act of violence”, saying: “Today we find ourselves mourning the loss of lives and praying solemnly for those who were injured and those who lost family members.”

In March, 10 people were killed in a mass shooting inside a grocery store in Colorado’s Boulder City. The suspected gunman was later arrested. He now faces 10 counts of murder.

The motive for the attack is not known.

The victims were all adults, but a number of children were present in the trailer at the time.

The identities of the victims and the attacker have not yet been released.