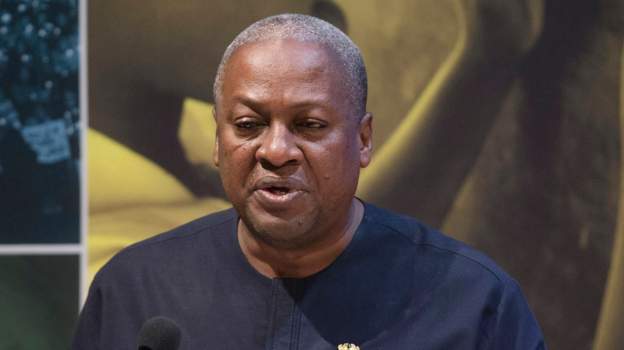 Somalia has rejected African Union’s special envoy former Ghanaian President John Mahama who was appointed to mediate talks over the political crisis in the country.

In a letter to the head of the AU commission, Moussa Faki Mahamat, Somalia’s foreign minister said that Mr Mahama had “extensive links” with Kenya and would therefore not support him for the role.

“It is indeed surprising that a candidate with extensive links with Kenya’s leadership has been chosen by the AU to facilitate talks on a political impasse partly engineered by those the Kenyan leadership has supported,” the letter dated 9 May noted.

It cited the “sensitive nature” of such a task, and said it was important for such a person “to be seen as impartial and without any links to the region”.

Somalia also said that the decision to name a special envoy had been overtaken by events, as its Prime Minister Hussein Roble had already brokered a deal to have parties resume discussions.

Somalia recently accused neighbouring Kenya of meddling in its domestic politics ahead of elections which have now been postponed. Kenya denied this.

Relations between the two countries have been frayed – including a maritime border dispute that has lingered on for years.