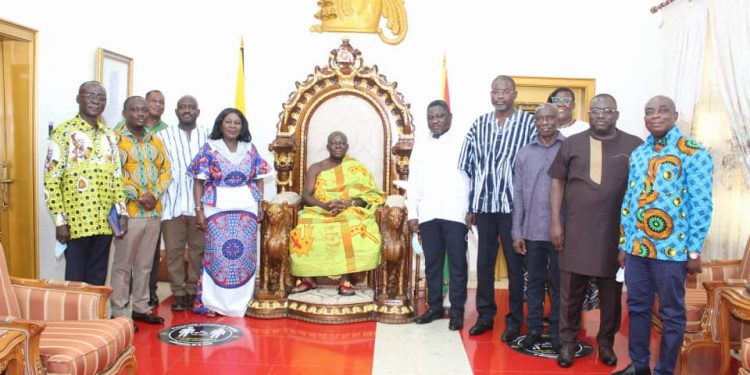 The Government of Ghana has been urged to speed up the dredging of the Owabi River in the Atwima Nwabiagya South District of the Ashanti Region.

According to Asantehene, Otumfuo Osei Tutu II, dredging Owabi, which was heavily silted, will help further protect the river which provides safe water for a sizeable population in the region. 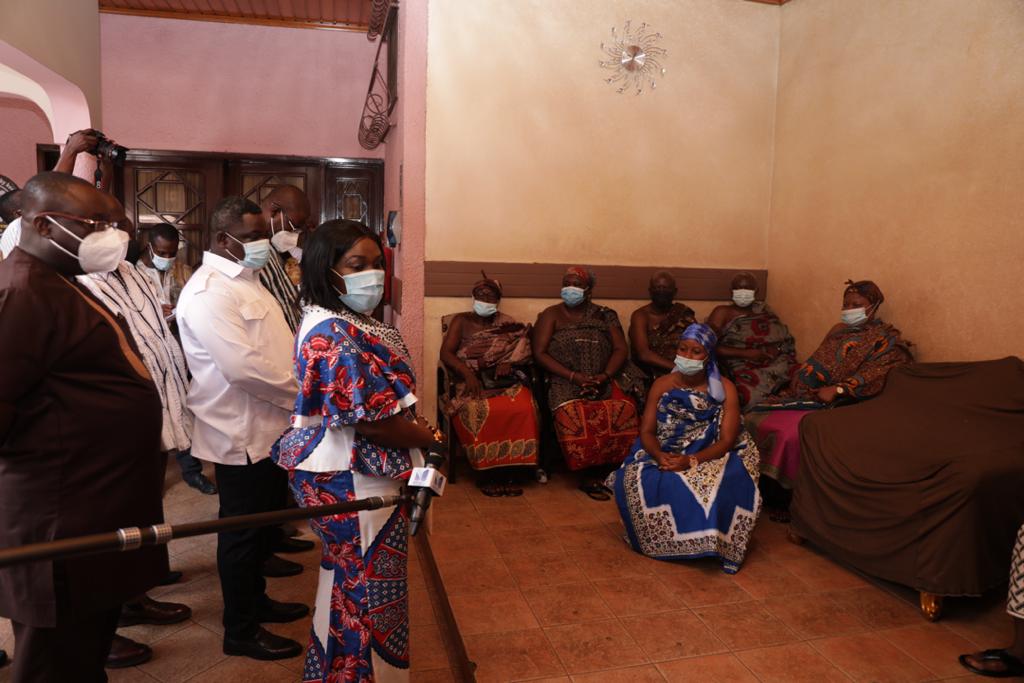 The Asantehene made the call when the Minister of Sanitation and Water Resources (MSWR), Mrs Cecilia Abena Dapaah, visited to pay a courtesy call on him at the Manhyia Palace on Wednesday, May 19, 2021.

She also furnished Otumfuo with a report about the threat of illegal small scale mining popularly known as galamsey and real estate activities to the Oda and Owabi Rivers.

Early on Tuesday, May 18, 2021, after inspecting the Owabi dam and water treatment plant, Mrs Dapaah announced the government’s plans to carry out dredging works in Owabi because of the loads of silt that has accumulated in the river. 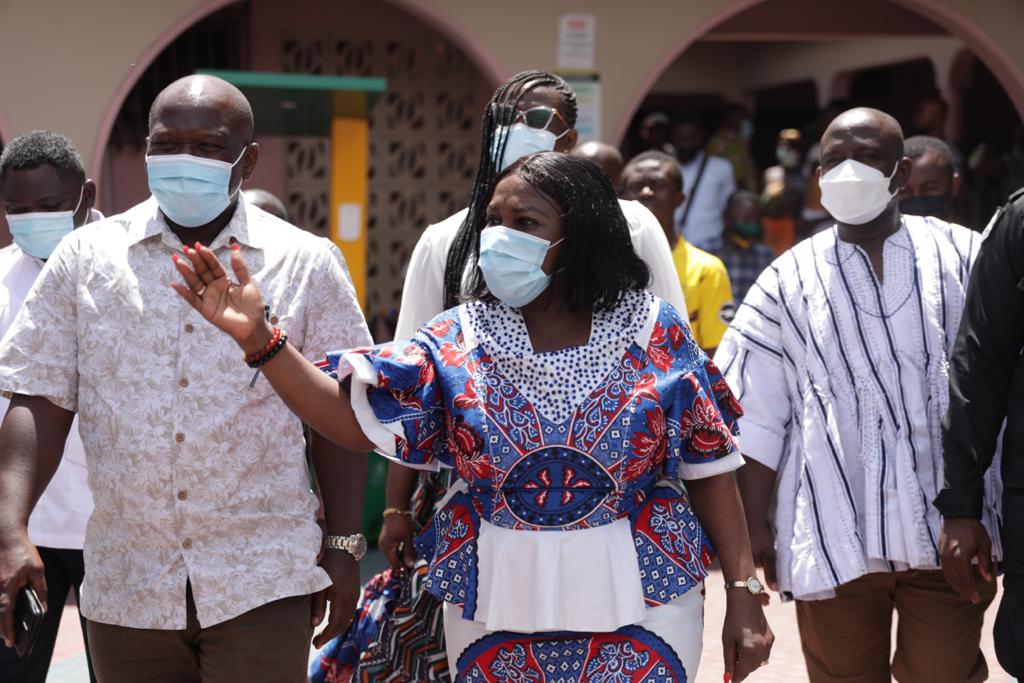 The dredging of Owabi, according to the minister, had become necessary because its original depth of 22.5 feet was now at just 6 feet, all because of silt.

In the light of the above, the Asantehene has summoned the chiefs of Odaso and Owabi to explain the pollution of the Oda and Owabi Rivers by illegal miners and real estate activities respectively

He could not fathom why the chiefs in these catchment areas would allow for the pollution of these water bodies. 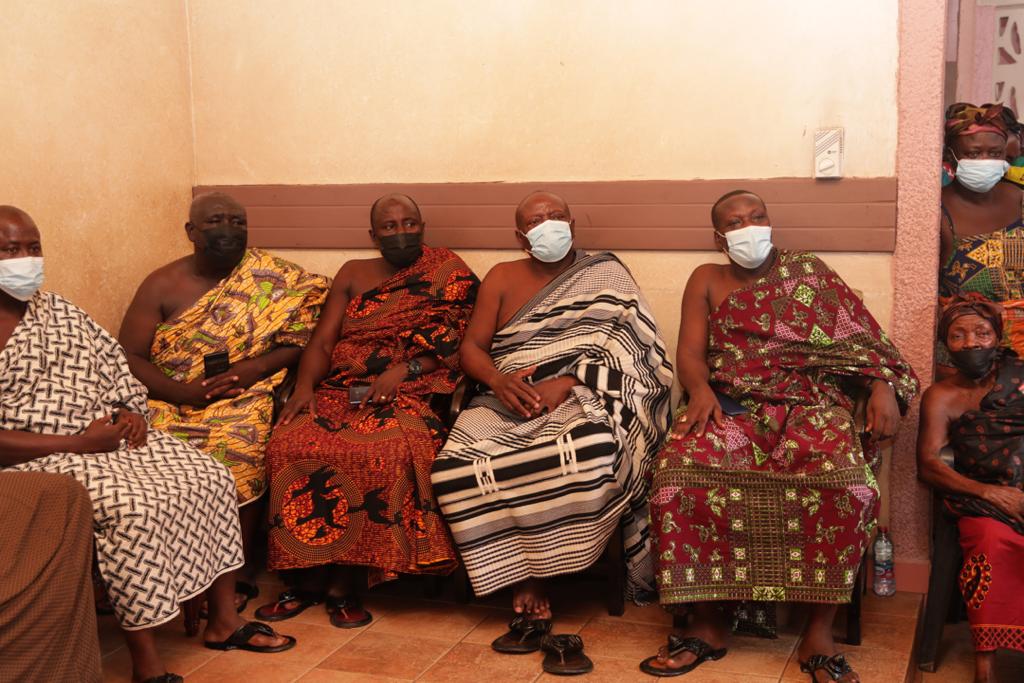 The minister’s visit to the Manhyia Palace formed part of her four-day working tour in the Eastern and Ashanti Regions to inspect water bodies and the state of GWCL water treatment facilities.

She used the opportunity to officially introduce her deputy minister-designate, and the Managing Directors (MDs) of the Ghana Water Company Limited (GWCL), Water Resources Commission (WRC) and Community Water and Sanitation (CWS), who accompanied her to the palace.

She however described as quite disquieting the serious galamsey activities ongoing just twenty (20) metres away from the River Oda in the Odaso community.

“This is not good for the Oda River. In fact, the galamseyers have muddied the Oda with their operations which continue to put a lot of strain on the water treatment plant close to the river. It must cease,” she said. 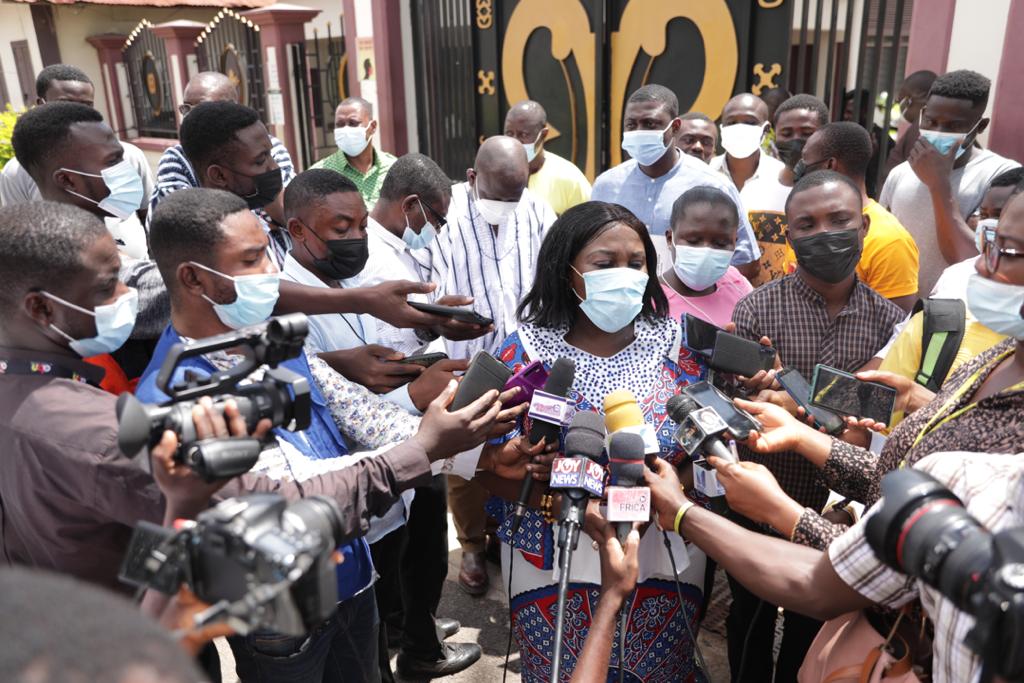 She, therefore, advised Ghanaians to go back to the traditions and norms that protected water bodies in the communities.

“It is also important that we all support President Nana Addo Dankwa Akufo-Addo on his declared war on galamsey,” she urged.

Mrs Dapaah is being accompanied on her tour by her deputy Minister-designate, Alhaji Amidu Chinnia, the MD of GWCL, Ing. Dr Clifford Braimah, the Executive Director of WRC, Mr Ben Yaw Ampomah, the Chief Director of MSWR, Mr Noah Tumfo, the Public Relations of GWCL, Stanley Martey and the head of CWS.