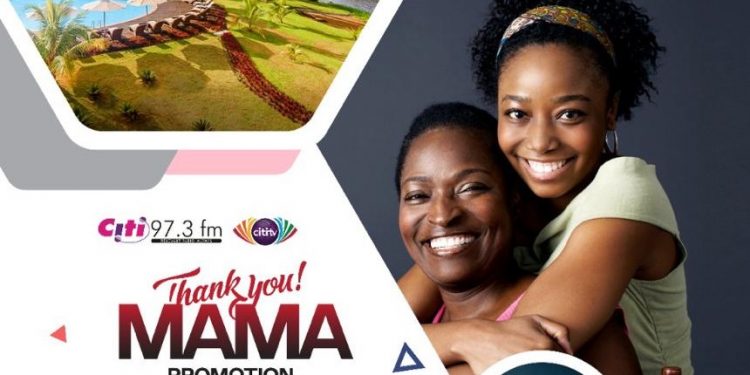 Ephraim Ayite, Peniel Adu-Amankwah, and Priscilla Menson have emerged winners of Citi FM and Citi TV‘s ‘Thank you Mama’ promotion aimed at celebrating mothers on the occasion of Mother’s Day.

The contest attracted many entries from listeners who were expected to send in letters of not more than 100 words stating why their mothers deserved to be celebrated.

After more than a week of receiving entries, the top 20 participants were selected. The list was subsequently whittled down to ten.

Five finalists were then selected and sieved to the top three winners.

Ephraim Ayite was the first in the contest.

All three winners will be awarded.

2nd Prize: An All-expense-paid weekend stay for Mama at The Peninsula Resort and a Mother’s Day hamper

3rd Prize: Lunch for 4 at an exclusive restaurant or Hotel and a Mother’s Day hamper. 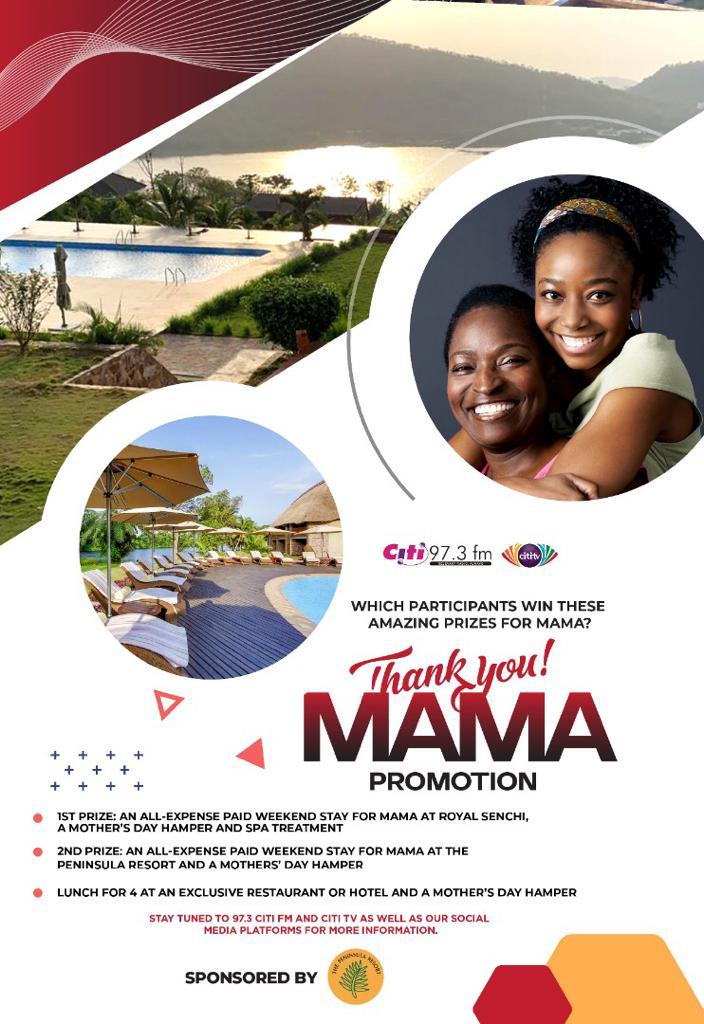 Below are the stories of the top 3 winners 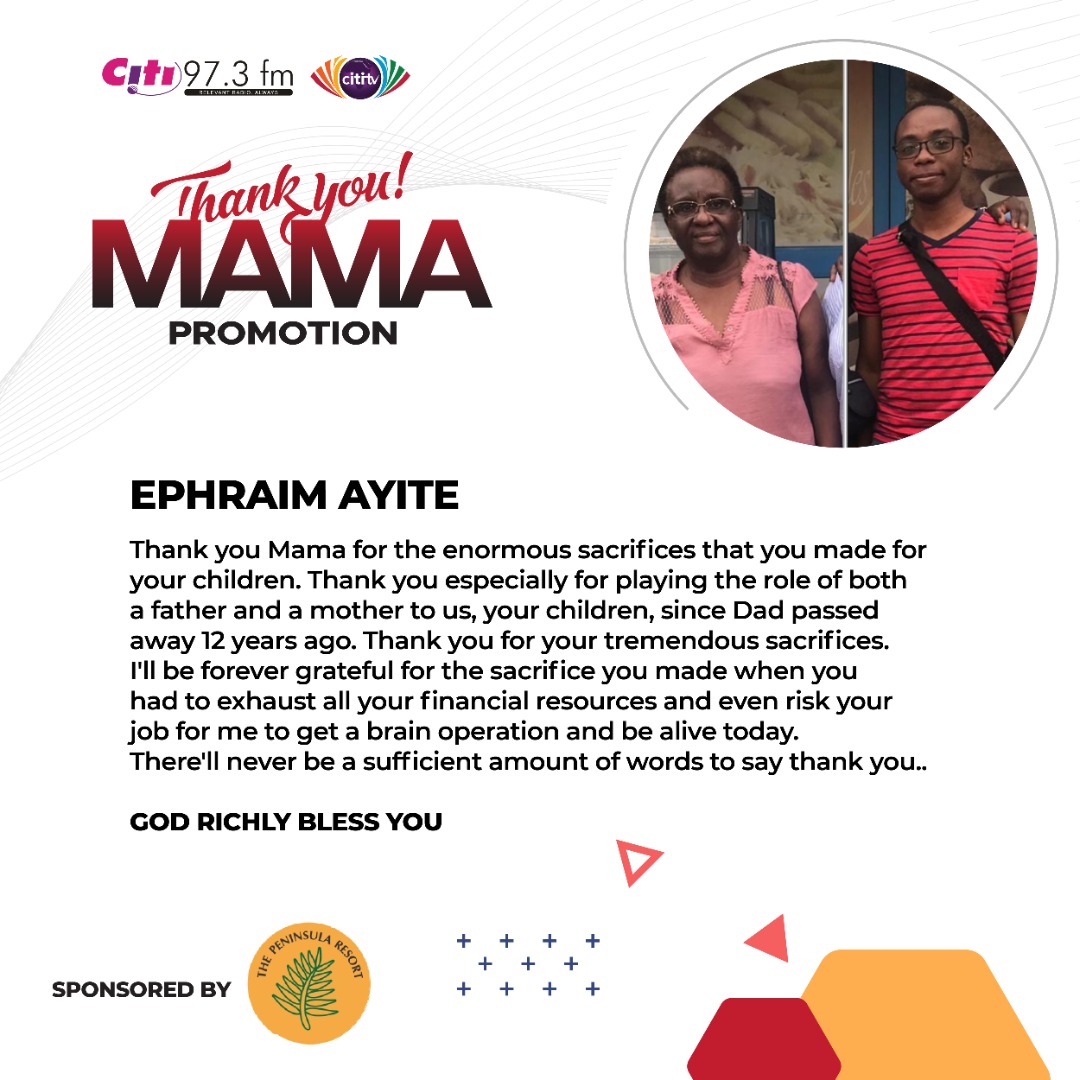 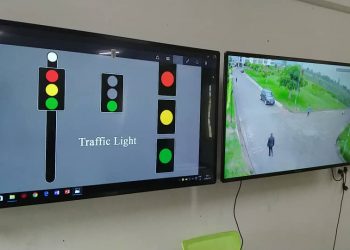