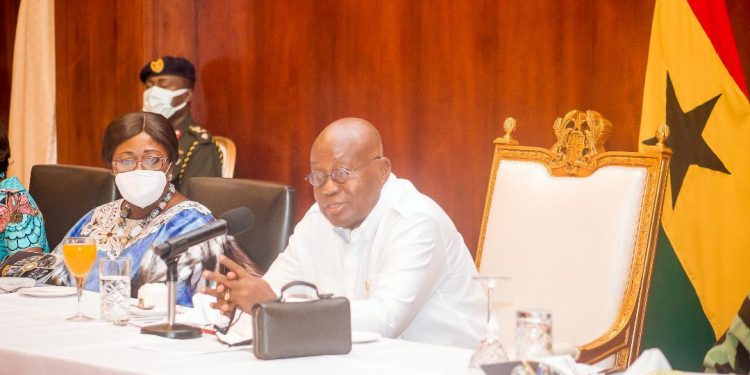 The Minister of Youth and Sports, Mustapha Ussif earlier this week initiated a drive to woo private sector sponsorship for Ghana’s National Teams.

This drive started with a breakfast meeting between government and some private sector organizations at the Jubilee House on Monday, 26th April, 2021.

The second breakfast meeting was held on Friday at the Jubilee House with key stakeholders in the banking sector in Ghana. 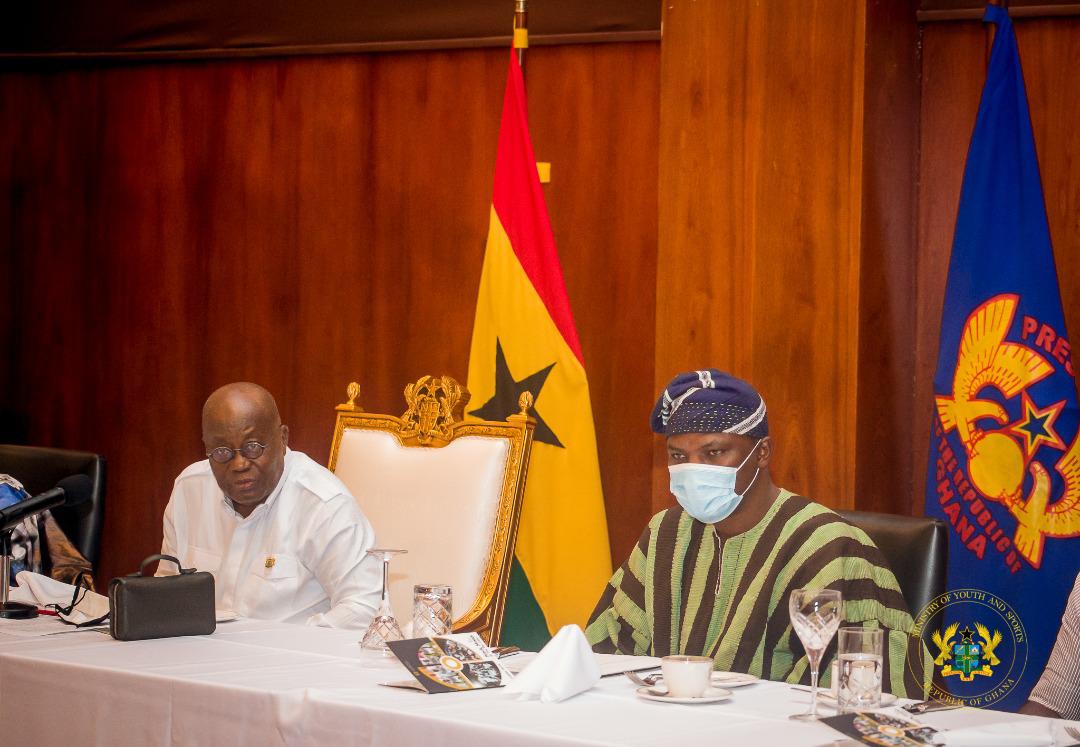 The meeting was graced by His Excellency Nana Addo Dankwa Akufo-Addo who is committed towards ensuring that the needed support is obtained to develop the sporting sector of Ghana.

Government has acknowledged the fact that due to constraint on the public purse strategic partnerships and sponsorships are needed to relieve the government of the financial burden of solely providing for all sporting disciplines in the country.

The Minister has estimated a budget of $25 million for all national teams involving the Black Stars preparation for next year’s AFCON, World Cup and all other engagements it involves.

The junior national teams are also expected to benefit from these sponsorship packages.

Addressing the gathering on Friday, April 30, 2021, the minister indicated that sports development goes a long way to benefit multiple sectors of the economy.

This he believes has necessitated the need to involve the private sector to help develop Ghana’s sports and to provide the right linkages to ensure that the country is getting the best out of the talents of itsyouth.

The government has subsequently been increasing the budgetary allocation to the Ministry, and this year is no exception. 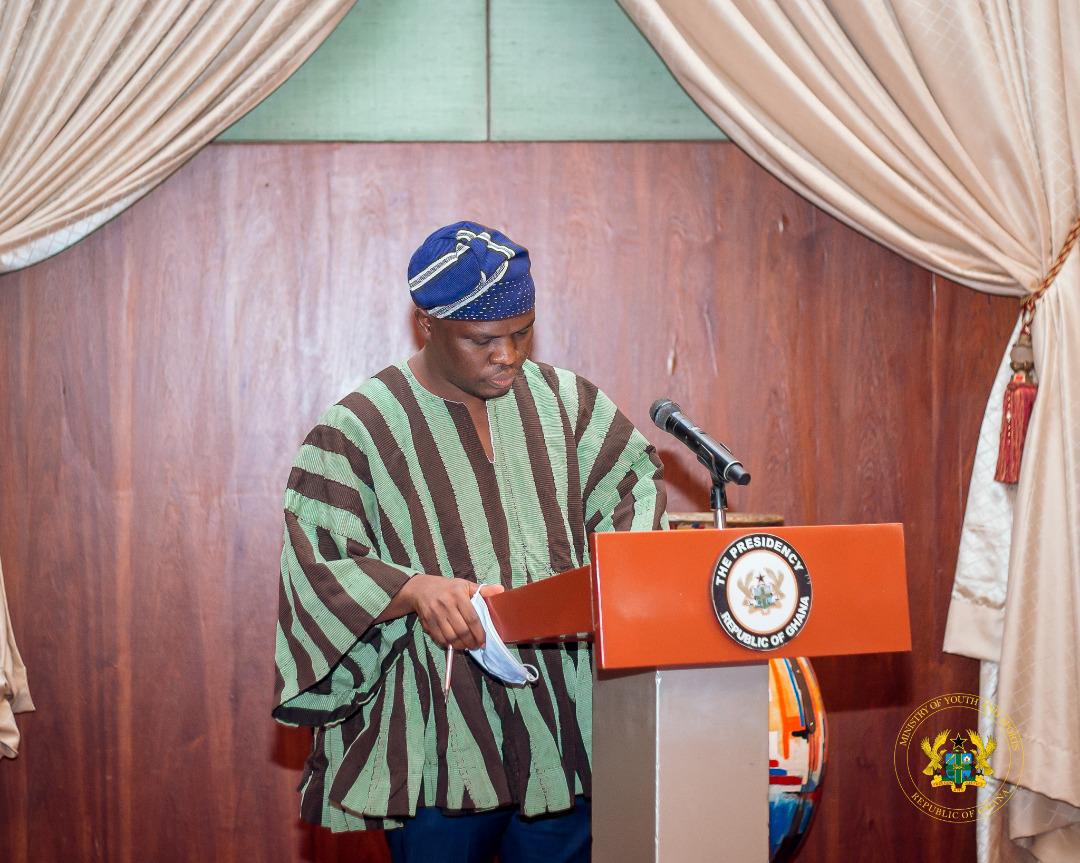 The minister indicated that the increasing demand for improvement within the sporting sector had necessitated the need for alternative funding.

“In spite of the appreciable increase in the sports sector’s budgetary allocations in the past four years, there is still the need for alternative funding to guarantee sustainable development in sports in the country, and also to help government finance the ever-increasing cost of funding our national football teams, especially the Black Stars”.

President Nana Addo Dankwa Akufo-Addo also emphasised the need for the private sector to support the government develop a sports industry in Ghana and also to help fund the various national teams in the country. He reiterated his government’s commitment by declaring a $10m support to the $25 million estimated budget of all national teams.

He also admonished the Black Stars to take advantage and win the next AFCON in Cameroon and go-ahead to reach at least the Semi-finals of the World Cup in Qatar next year.

The President bemoaned the fact that the last time the Black Starts won the AFCON trophy was over 40 years ago.

He noted that there is a need to end the trophy drought at the next AFCON.

A section of the media and public have raised concerns over the budget estimate for the national teams over the extended period.

Some are of the view that the government should stop investing in the Black Stars since they have failed to win a major trophy for a long period of time.

Others are of the view that the entire budget estimate if raised might end up with the Blacks Stars.

The Minister on Peace FM’s Kokrokoo with Kwame Sefa Kayi yesterday disputed the claim of the budget being solely for the Black Stars.

He admitted that though a chunk of it might go to the Black Stars, other national teams will be well taken care of.

He also highlighted the need to distribute the budgetary allocation for the Ministry equitably to the over 40 sports disciplines in the country.

Bringing in the private sector, he suggested, will help the Ministry focus on the development of other sports disciplines and activities, including our local league and juvenile football.