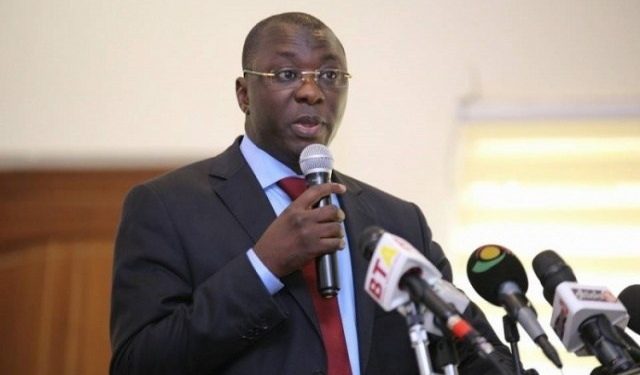 A Deputy Minister-designate for Energy, Dr. Mohammed Amin Adam, says the committee tasked by President Nana Addo Dankwa Akufo-Addo to renegotiate the contract sum of the Ameri power agreement succeeded in getting the amount reduced by 13%.

He said the committee also managed to secure a favourable payment term for a $90 million amount that was supposed to have been paid upfront.

According to him, the renegotiated deal is in the best interest of Ghanaians.

Dr. Amin Adam made the remarks when he appeared before the Appointments Committee of Parliament on Thursday, June 10, 2021.

“I only got involved in the Ameri deal when the President, [Nana Akufo-Addo], asked the then Energy Minister [John Peter Amewu] to renegotiate the agreement, and he added me to the team. So we were able to renegotiate a better deal for Ghana because of what was initially brought to Parliament. We were able to reduce the cost by 13% and also improved on the payment terms.”

“We were supposed to pay some $90 million to them at a go, but we managed to spread it over a period, and in addition to that, we managed to exempt the payment from interest accumulation and further got a discount.”

The Mahama administration in 2015 signed a contract with Ameri to rent 300 megawatts of emergency power generators from AMERI at the peak of the country’s power crisis.

The power agreement with the UAE-based Ameri Energy cost $510 million.

But according to the NPP government, it found that the country had been short-changed by Ameri as they presented an overpriced budget, and were overpaid by $150 million.

After winning power, the Akufo-Addo government commenced a renegotiation process to ensure value for money. 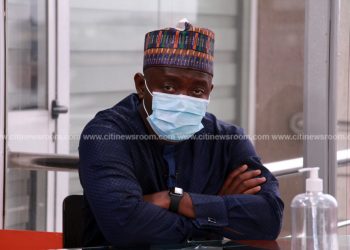 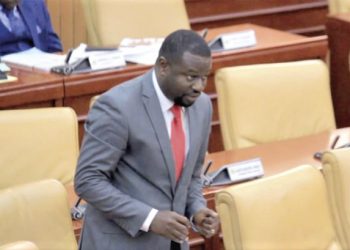 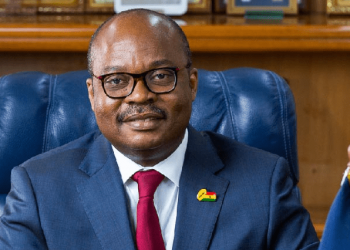 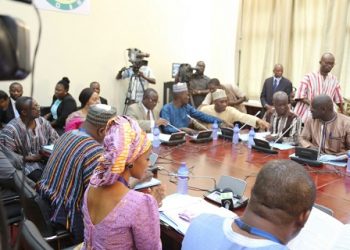 Constructing an Airport in Cape Coast will boost tourism; it's prudent - Adom Obeng