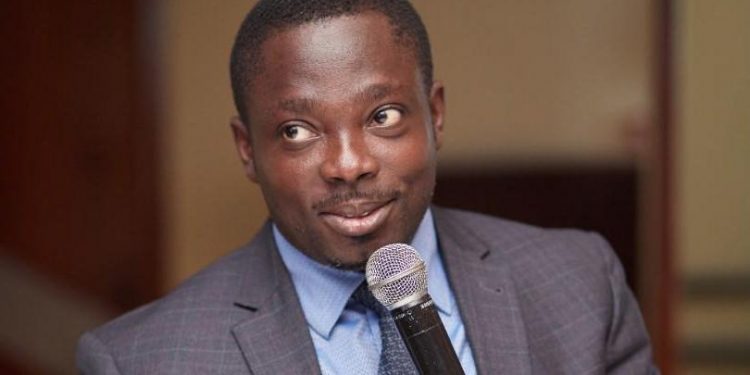 A group calling itself the Concerned Youth Association within the Asante Akyem South Municipality of the Ashanti Region, is calling on President Nana Addo Dankwa Akufo-Addo to consider the inputs of the youth in choosing a more vibrant, visionary, competent and development-oriented person as Municipal Chief Executive (MCE) for the area.

According to the youth, with the level of commitment by President Akufo-Addo to transform every district in the country with infrastructure and employment opportunities for the youth, it is important that the good people of Asante Akyem South are given a more competent person who is a unifier and also understands the social, political, religious and economic situation to be their MCE.

This was contained in a petition to the President through the Ashanti Regional Coordinating Council ahead of the vetting of MMDCE aspirants and signed by the Secretary and Chairman of the Association, Akwasi Boateng and Eric Asante respectively.

“As youth of the municipality, we have made our independent checks on all the four personalities who have come out to contest for the MCE position in Asante Akyem South namely; Alexander Frimpong – MCE, Mr. Eric Amofa – former MP aspirant, Mr. K.B. Asante – Communications Officer for Middle Belt Development Authority, and one Mr. Boakye – a staff of the National Health Insurance Authority.”

“We have also done our analysis on the major developmental challenges confronting our municipality, and we now know who can perfectly lead us to achieve our development aspirations”, the youth said in a statement.

The Asante Akyem South youth stated that their decision to petition the President or add their voice to the decision-making processes leading to the selection of a new MCE is to engender transformation and socio-economic development, and most especially to ensure that the destinies  of the youth are not traded off by some self-seeking persons.

The petition of the youth overwhelmingly endorsed Mr. Eric Amofa, a native of Juaso, a former Credit Officer of Asante Akyem Rural Bank, a former banker in the UK, a qualified social worker –UK, Deputy Organiser of NPP – UK, and a former NPP MP aspirant for Asante Akyem South Constituency as their preferred MCE for the area.

“We the youth rallied behind Alexander Frimpong and supported him to become our MCE in 2017, but he has failed to unite the NPP in the constituency which affected the votes of our party in the 2020 general elections”.

They also said that “For far too long, the Asante Akyem South Municipality has been lagging behind in terms of infrastructural, social and economic development as compared to other municipalities like Asante Akyem North and Central. Even though the ruling NPP government is doing its best to uplift the municipality, there is still much more to be done, in regard to our road network, education, health, water and sanitation facilities”.

The Concerned Youth asserted that in spite of the numerous policies and programmes of the government, majority of their members [the youth], are jobless and only roam the streets of the communities aimlessly due to the inefficiencies of their current MCE.

“We therefore humbly want to appeal to the President to consider the interest of the youth for the first time and appoint Mr. Eric Amofa who has served and supported NPP in diverse ways both in Ghana and in the United Kingdom; and also remains our best choice for the MCE position. We believe his good human relationship, his strong social, political and business networks could benefit our Municipality if appointed as the MCE for the Asante Akyem South”.

Mr. Eric Amofa contested in the 2020 NPP parliamentary primaries in the constituency.

According to the youth, Mr. Amofa has a good relationship with the residents, and has the interest to empower the people to become economically viable.

Mr. Amofa holds a Master’s Degree in Social Work and International Banking and Finance from the University of Salford in Manchester, United Kingdom.

The four MCE aspirants for Asante Akyem South have been vetted by the Vetting Committee in the Ashanti Region chaired by the Regional Minister, Simon Osei Mensah.

Three out of the four will be presented to the President for one to be nominated as MCE.

According to the Concerned Youth however, they would be much grateful if their request is granted, promising to support Mr. Eric Amofa and the NPP to achieve the desired developmental goals for the area.