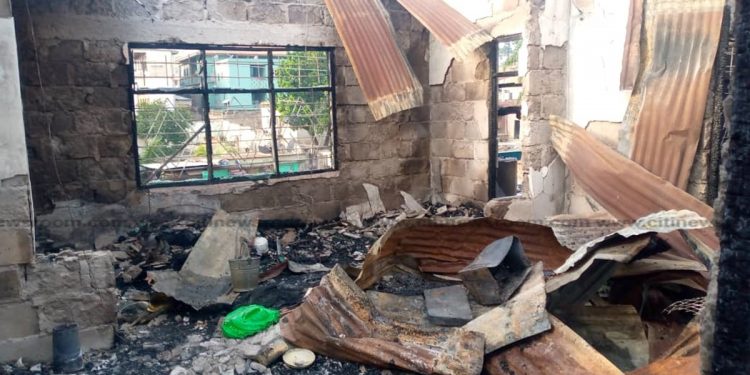 A 56-year-old man has died after fire destroyed six rooms at the Asafo-Dadiesoaba Electoral Area in the Ashanti Regional capital, Kumasi.

The fire started just after midnight, at about 12:15 am on Thursday, and spread through the first floor of a storey building while the occupants were asleep.

The deceased, Samuel Kwadwo Fordjour, an air-conditioner repairer and caretaker of the house, was trapped in the fire while other occupants managed to escape. 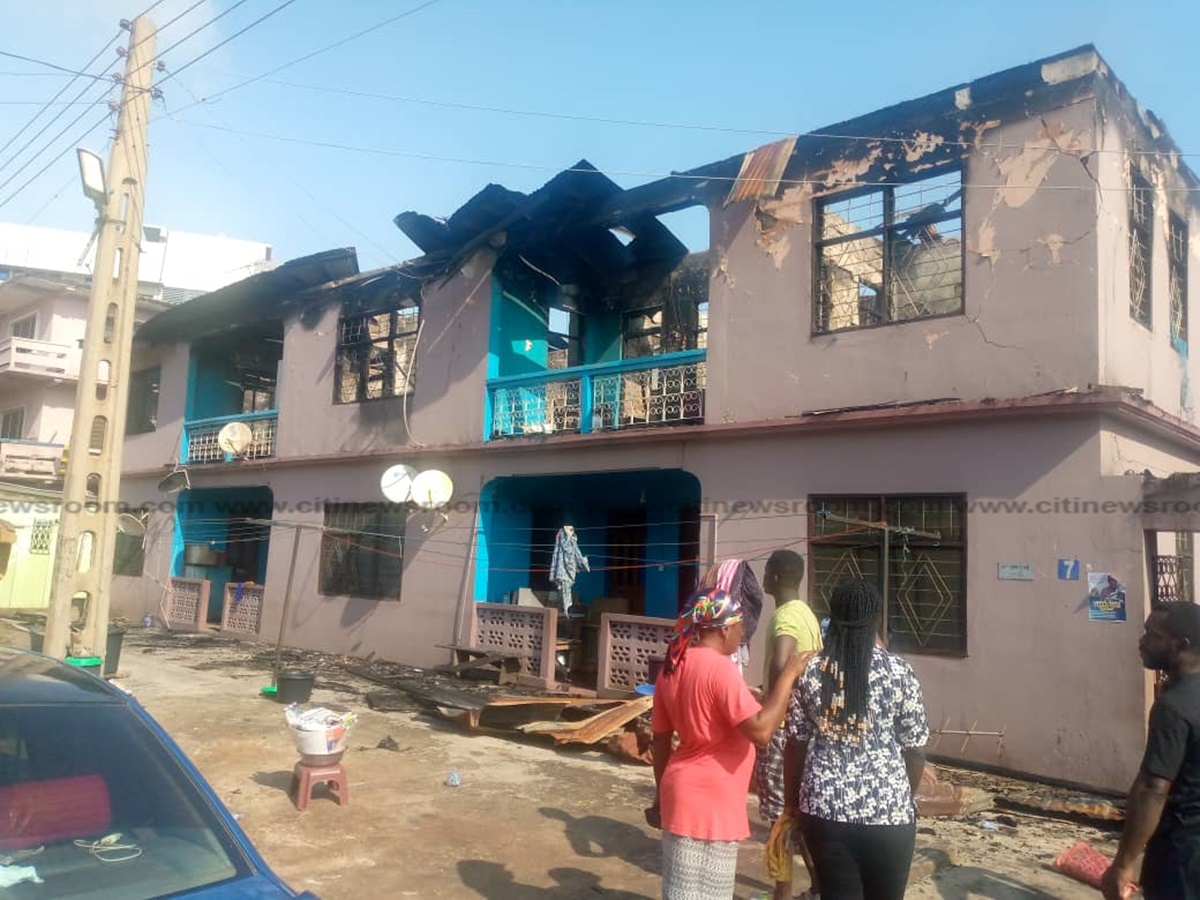 It took fire officers from three fire stations several hours to bring the situation under control. 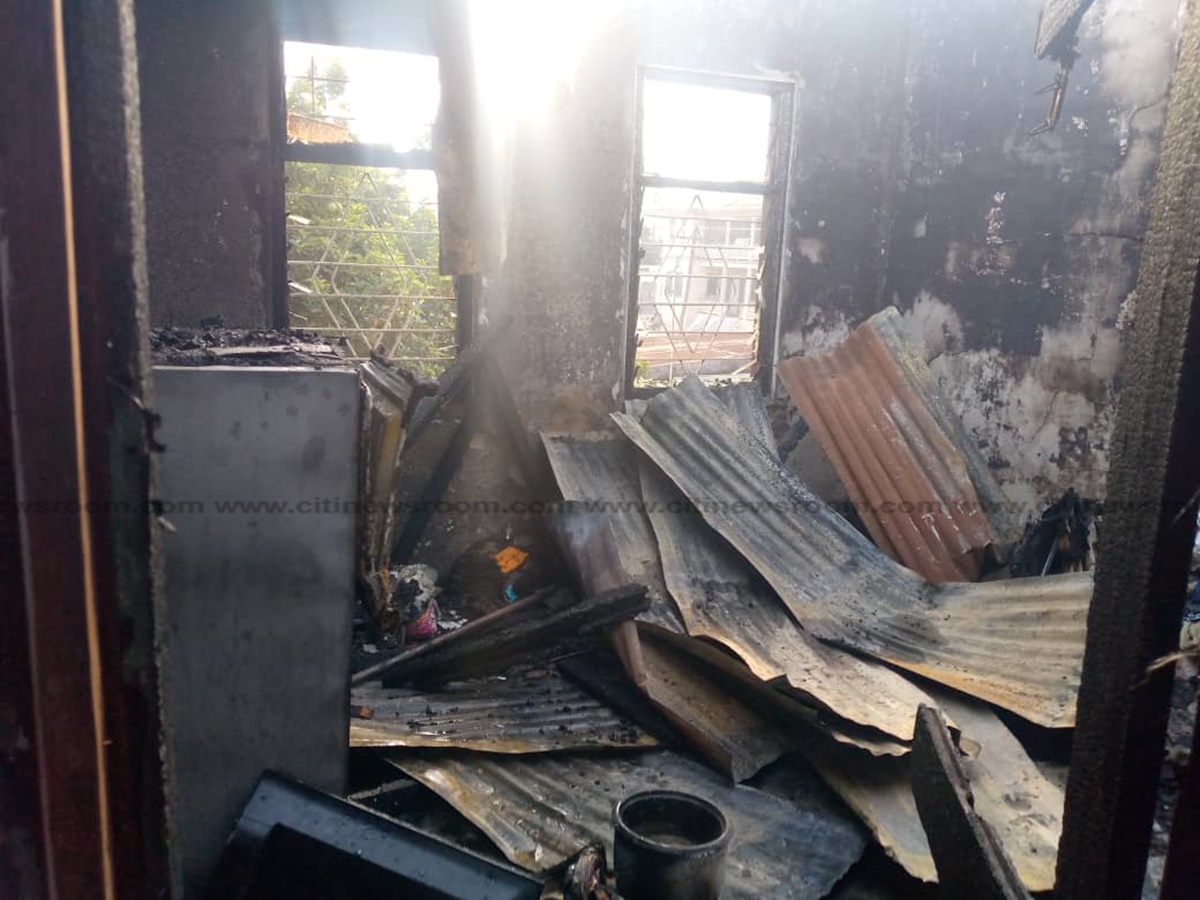 “The fire was spreading in all directions but because of the raging nature of the fire and the lack of effective hydrants in that area, we had to mobilise two fire engines from the Komfo and Manhyia fire stations to come in to augment the fire fighting and bring the fire under control. [Investigations] point to the fact that the fire started from the bedroom of the deceased.”

“He was asleep but was woken up by the intensity of the heat and smoke. He had been engulfed by the smoke, he was weak and could not rescue himself. The tenants decided to help, but they couldn’t do much because of the raging nature of the fire, so he, unfortunately, died in the fire,” DO Grade 3 Desmond Ackah disclosed. 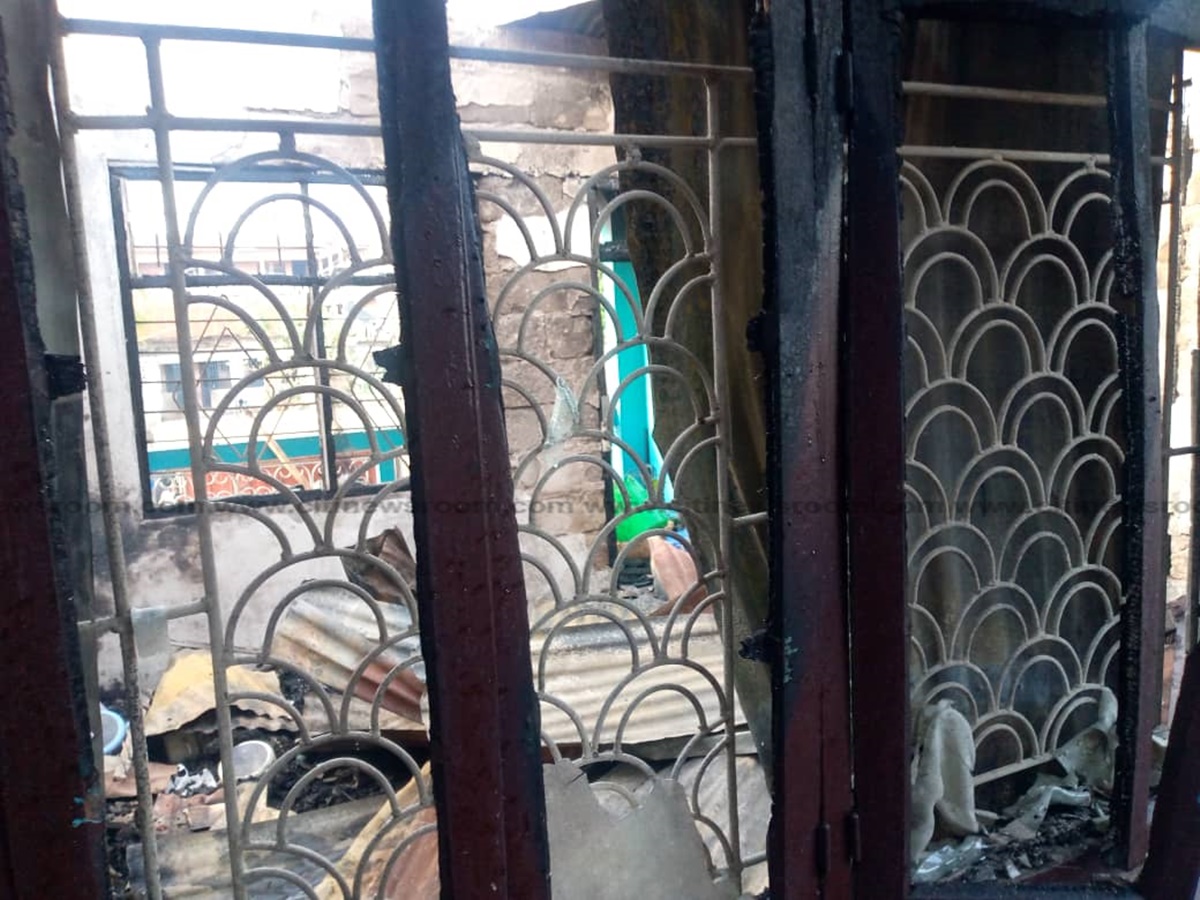 Meanwhile, the incident has thrown the community into a state of shock. 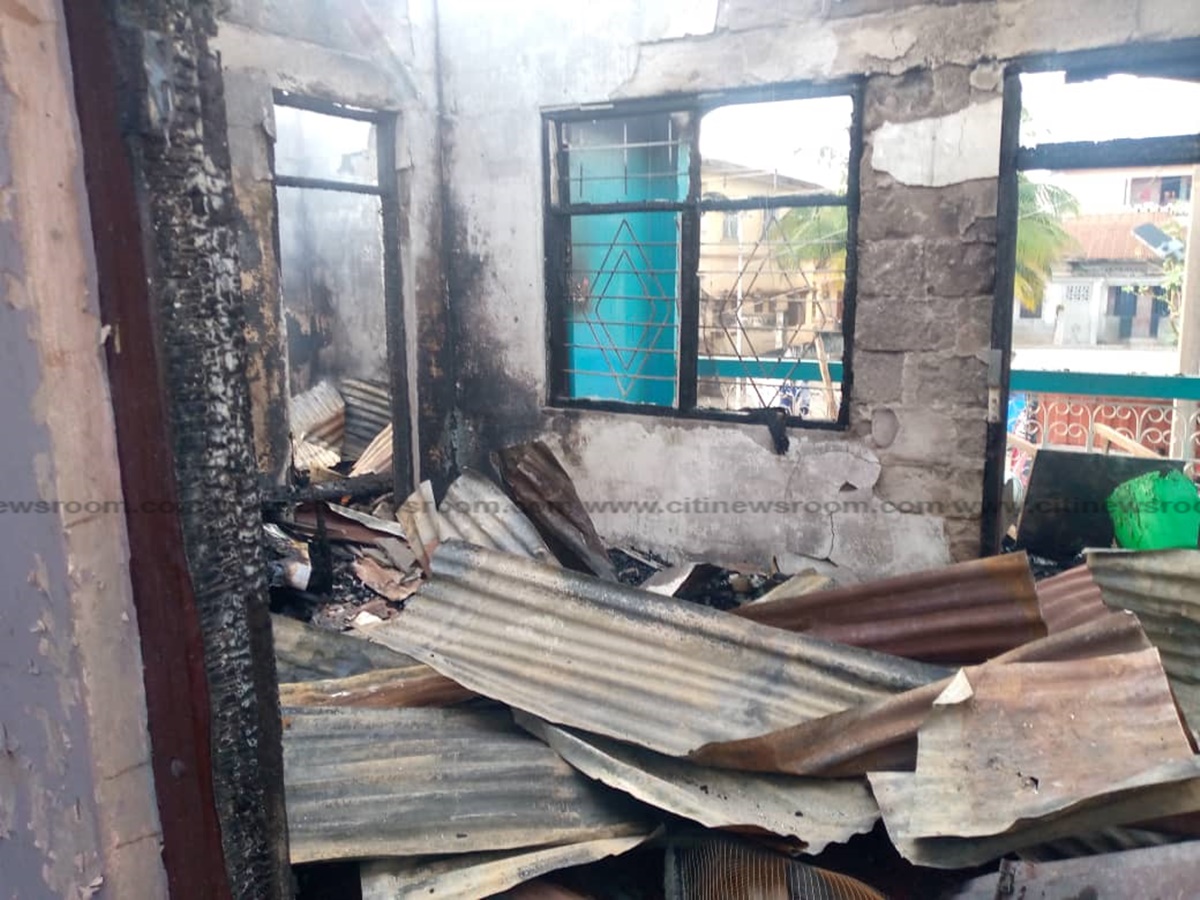 Some victims are still counting their losses as six out of the 10 bedrooms on the first floor were all destroyed in the incident, together with their contents.