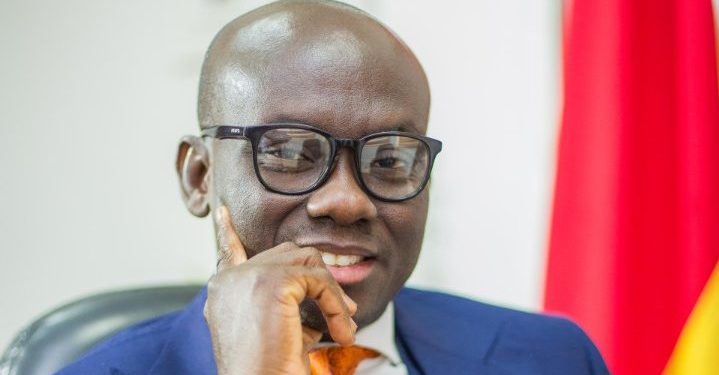 The High Court has dismissed a preliminary objection against the Attorney General representing the Police Service in the case involving the #FixTheCountry protesters.

The lawyers for the leaders of the protest march objected to the Attorney General’s appearance in court on Monday, arguing that the case was purely and solely within the domain of the Ghana Police Service to prosecute.

They had relied on the Public Order Act in their arguments.

But Justice Ruby Aryeetey of the Criminal Division of the High Court agreed with the submissions of the Attorney General in the matter.

In her ruling on Friday, June 25, 2021, Justice Aryeetey said the Attorney General was the go-to person for all criminal trials in the country, and for all civil trials involving the government and its agents.

Justice Ruby Aryeetey thus ruled that the application is properly before the court and the preliminary objection is duly dismissed.

By this determination, the court is going ahead to hear the substantive matter of the injunction against all #FixTheCountry demonstrations.