Avail yourselves for 2021 census – Western Regional Minister to Ghanaians 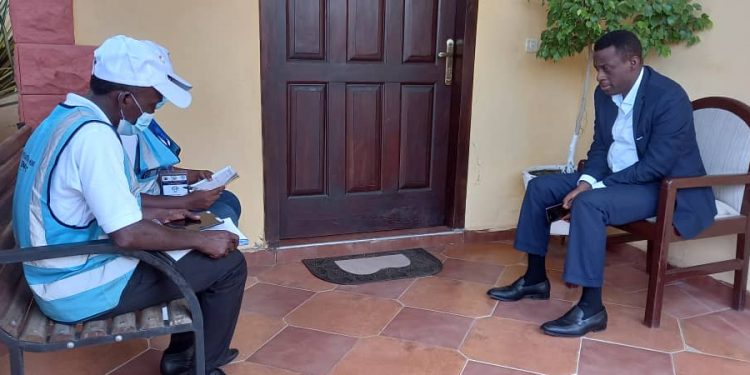 The Western Regional Minister, Kwabena Okyere Darko-Mensah, has appealed to inhabitants of the region to avail themselves to be counted for a successful population census.

The Regional Minister, who was the first person to be enumerated in the region ahead of the Census Night, said the development residents are seeking is partly dependent on the quality of data census officials collate. 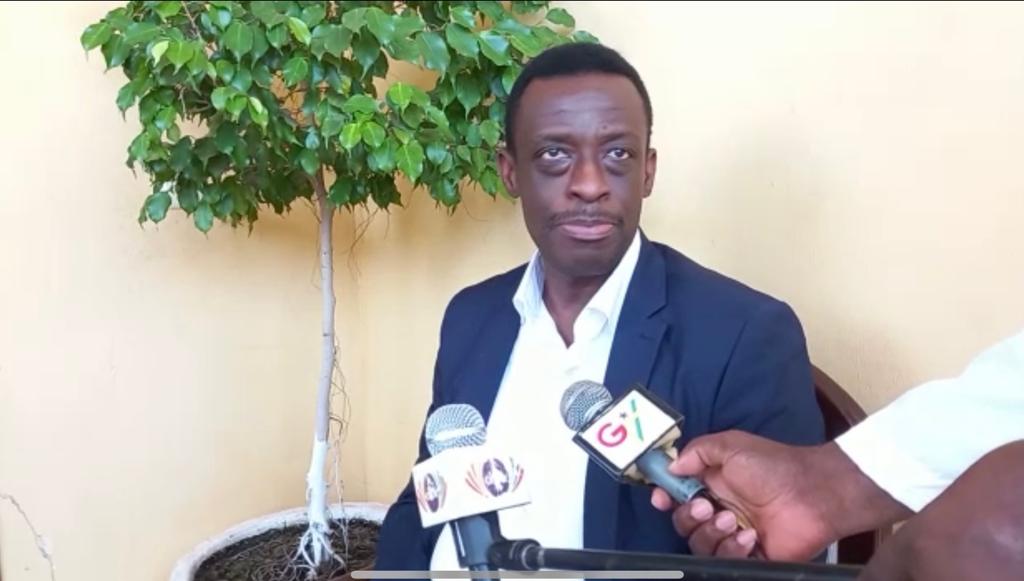 “This exercise will give the country the real numbers to plan with. We believe that everybody in the Western Region from the regional capital of Sekondi all the way to Sameraboi should allow themselves to be enumerated for the census. It is key, whether you’re a Muslim, Christian, or Traditionalist, to make yourself available to be enumerated so that Ghana can have data to plan well. More so now that we are getting to a digital economy, we ask everyone who has some contribution to make to do so whether in terms of a vehicle, money, or T-shirts to support this exercise to be successful”, he said.

The Western Regional Statistician, Ernest Nyarko, who led a team of census officials to capturen the Regional Minister at his Takoradi Beach Road residence before the Census Night explained its significance.

“The Minister is the father of the region, so it is best that we enumerate him so that he sets a good example for us to encourage everybody to get involved.”

Ernest Nyarko, while highlighting the program for the census night said there is no problem with paying for the 4,500 enumerators in the Western Region. 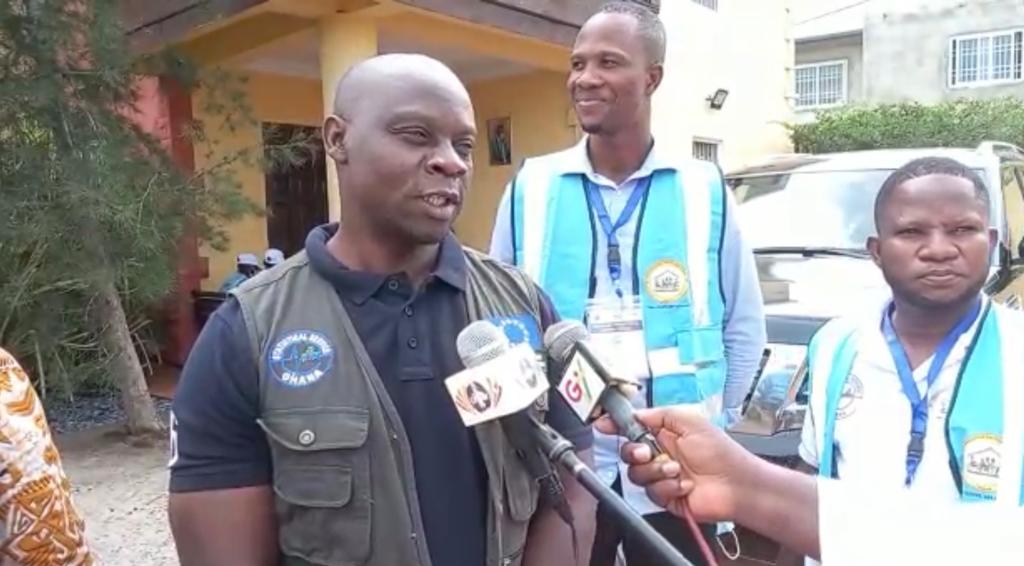 “Today [Saturday], is 27th June, and it is the Census Night. We are going to celebrate the night for people to remember where they were the night before the exercise as a reference point. We will organize a float with masquerades with fire tenders and play our promos.”

“The contract we signed with our enumerators spells out clearly that we will start paying 30% of the allowance and 70% after the exercise. So as I speak, we have paid everybody the 30%, so there is no problem with payment. They should rather be gingered to get to the field and collect the data,” he added.

The Western Regional Statistician in addition to calling for cooperation from the public also appealed for credible information.