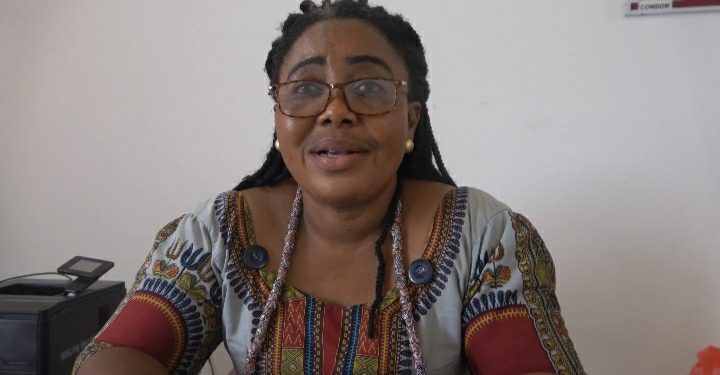 The Central Regional Director of the Department of Gender, Richlove Amanoo, has stated that cohabitation among teenagers is high in the region, a situation that partly contributes to the high rate of teenage pregnancy in the region, and also worsens the plight of teenage mothers.

According to her, the high teenage pregnancy rate in the region is also partly caused by irresponsible parenting and ignorance.

“Children provide for themselves,  such as buying sanitary pads due to the neglect of their parents” the Gender Director stated.

Speaking to Citi News, the Central Regional Director of the  Department of Gender disclosed that “mostly, when the girls are pregnant, their parents push them to live with the men and when they move in there, they go through a lot, and it affects their health as well. Girls as young as thirteen, fourteen, and fifteen years live with their men”.

“And when the adolescent gives birth to a child, the mother is not able to inculcate good values into the child.  The child would grow up to be like the mother. In such a situation, poverty would not leave the family”.

Available statistics from the Ghana Health Service indicate that 10,301 teenage pregnancies were recorded in the Central Region in the year 2020.

The Gender Director pledged her outfit’s readiness to control the situation in the region and urged parents not to force their children into marriage, else the children would continue to give birth more.

She charged them to take advantage of the back-to-school policy, where adolescent mothers are enrolled back in school after their pregnancy. 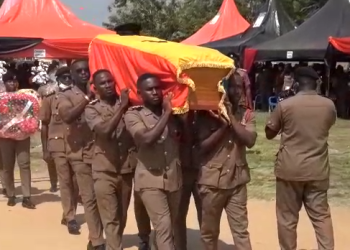 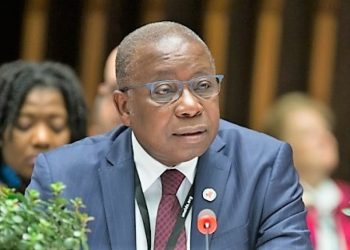 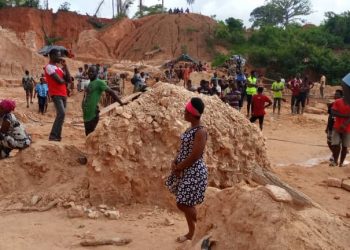 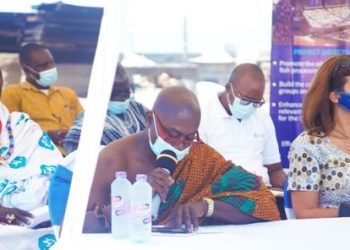 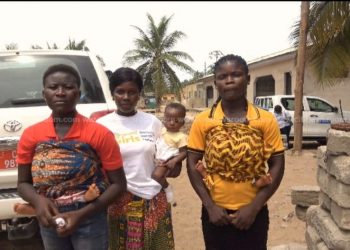