Covid-19: Vaccines running out in poorer nations -WHO 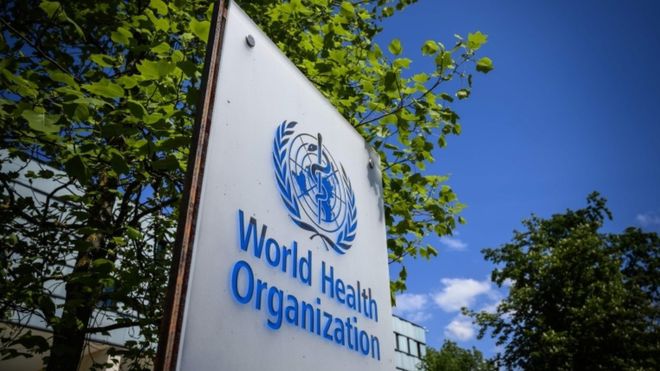 A large number of poorer countries receiving Covid-19 vaccines through a global sharing scheme do not have enough doses to continue programmes, the World Health Organization has said.

But he said this was nowhere near enough to protect populations from a virus still spreading worldwide.

The shortages come as some nations in Africa see a third wave of infections.

On Monday, South African President Cyril Ramaphosa called for an end to vaccine hoarding by wealthier countries as his government scrambled to curb a steep rise in cases.

On a continental level, only 40 million doses have been administered so far in Africa – less than 2% of the population, Mr Ramaphosa said.

To address this, he said his government was working with Covax to create a regional hub to produce more vaccines in South Africa.

Covax was created last year to ensure Covid-19 doses were made available around the world, with richer countries subsidising costs for poorer nations.

Soldiers injured in Mali base attack

Soldiers injured in Mali base attack