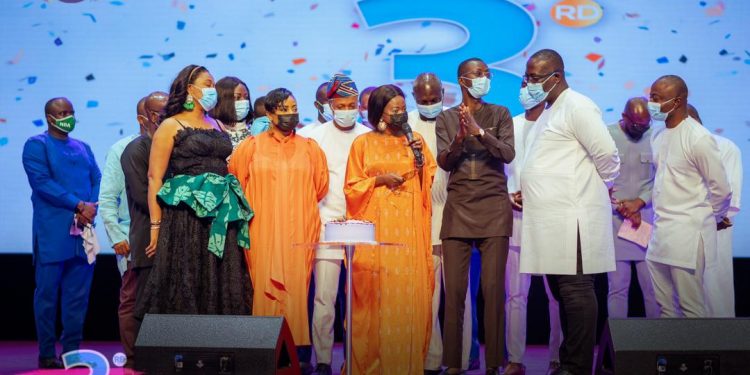 Host of the Citi Breakfast Show and the General Manager of Citi FM and Citi TV, Bernard Koku Avle, has charged the country’s youth not to rush in their quest to find success in life.

Mr. Avle rather urged the youth to build their capacities and character in alignment with God’s vision for their lives. 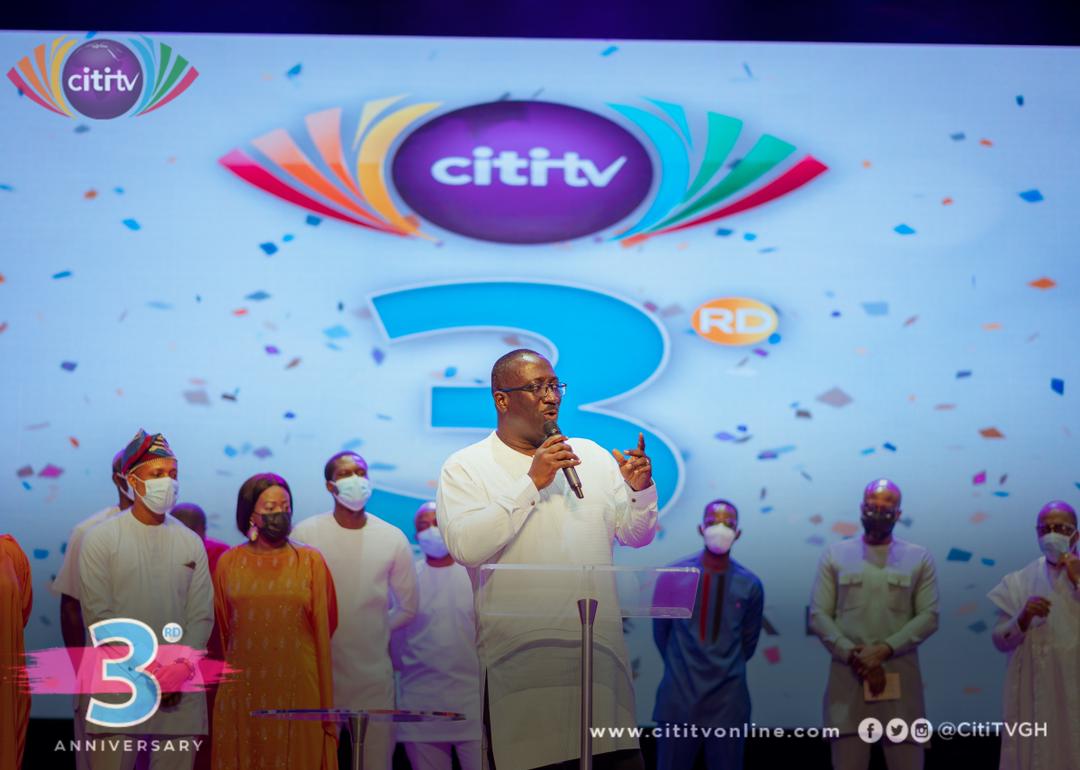 He gave the advice when he delivered a sermon on Sunday, June 6, 2021, as a guest preacher at the Cedar Mountain Chapel of Assemblies of God, as part of Citi TV’s 3rd Anniversary Thanksgiving Service.

Mr. Avle also charged the youth to control their appetite and desires in order not to make hasty decisions in life. 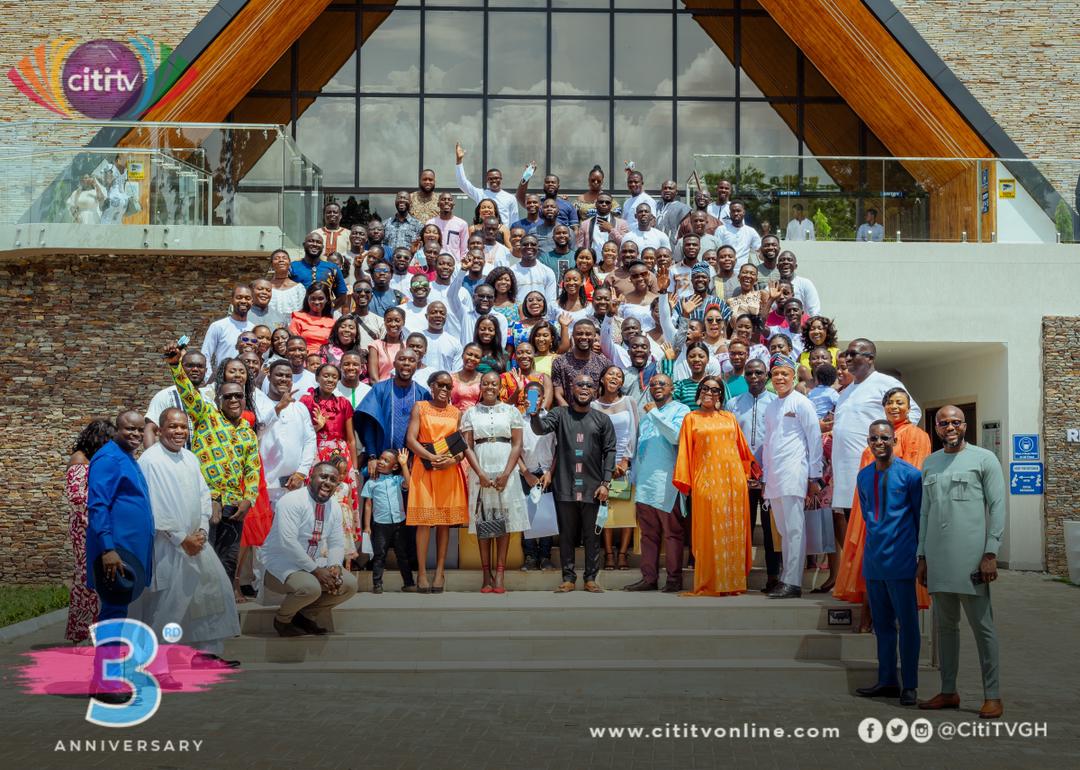 He said the failure of today’s youth has dire consequences for tomorrow’s generation.

“There is a time to wax in spirit and that is the time of preparation, and so God builds the inside first before he builds the outside. He (God) had respect unto the offering of Abel, but He respected Abel first. He deals with the man before the offering. He deals with the person before the ministry. He deals with you before your job. So don’t start preaching when you are not disciplined. Don’t start going around doing big things for God when he hasn’t done anything in you.” 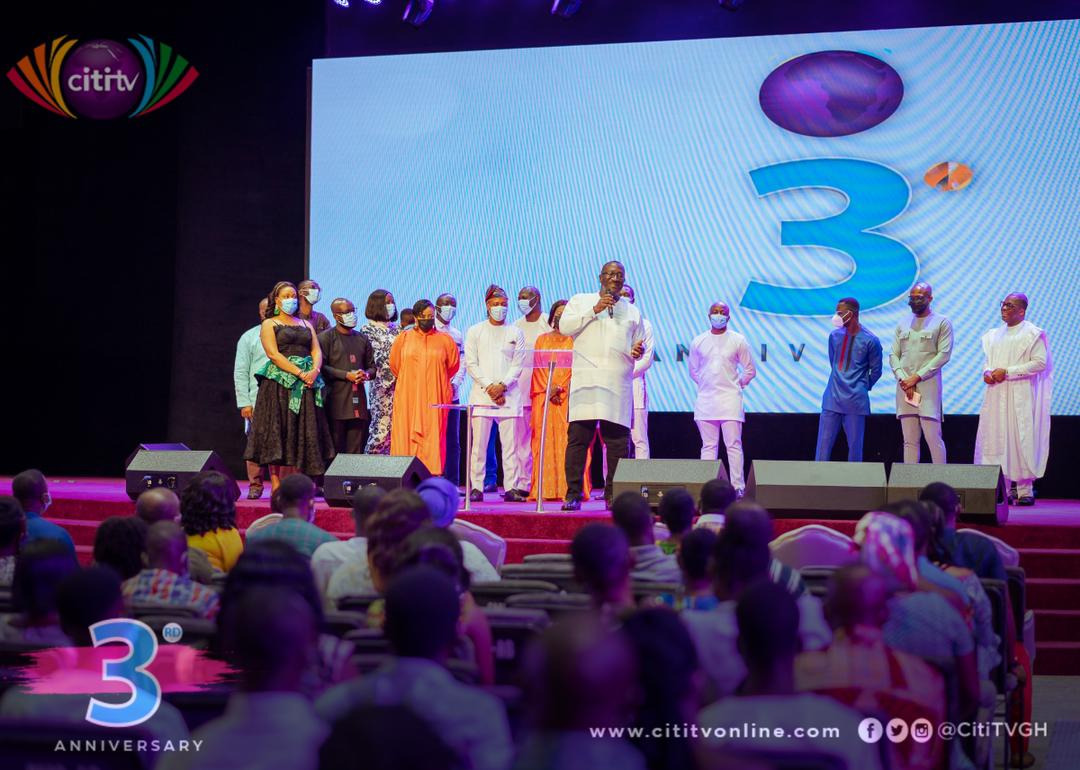 The Accra-based television station started its operations on June 4, 2018, and has for the past three years given its viewers locally-produced yet world-class content.

It has a number of programmes such as ‘The Point of View, Citi Newsroom (CNR),  2020 News, Breakfast Daily, Upside-down, and others.

Marking the feat attained, the Chief Executive of Citi TV and Citi FM, Samuel Attah-Mensah in an interview on the television station highlighted the motivation behind the establishment of the business entity. 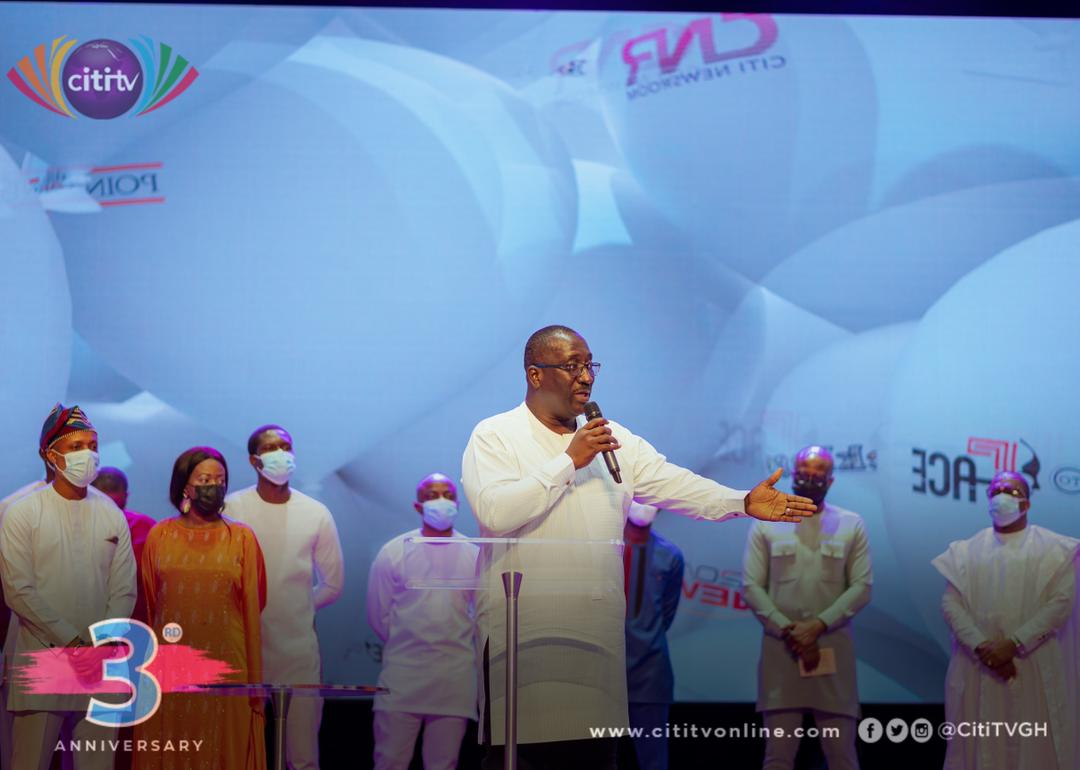 “We noticed that the industry was changing and was changing very rapidly; not because traditional TV had become the reference point, but it was more about what is termed as the platform revolution.”

“So now you have different platforms, disrupting our lives and the way we consume media. Therefore, we realized that a strong brand will help us penetrate the market. Within our system, we didn’t think we were known in that department, so we were compelled to go into television.”

“So we thought that with that television, we could penetrate different platforms because that is the future.”

Ghana’s fathers: maternal health services must do more to help them get involved

Ghana’s fathers: maternal health services must do more to help them get involved