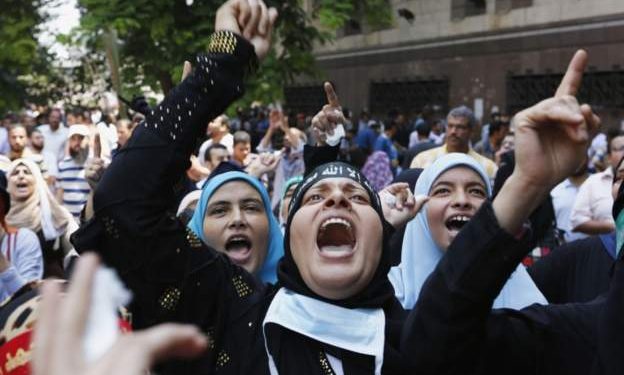 An Egyptian court has upheld the death penalty for 12 members of the Muslim Brotherhood, including two senior officials of the organisation.

The court of cassation has reduced the sentencing of 31 other members to life in prison, according to a judiciary official quoted by AFP.

The suspects had taken part in 2013 in an anti-government sit-in in Cairo.

Hundreds were killed when the police used force to disperse the protesters. They were accused of “possession of weapons and resisting the police”.

There is no possibility of appeal against the rulings.

The Muslim Brotherhood organisation has been banned and tagged a terrorist organisation after a military coup led by then-Defence Minister Abdul Fattah al-Sisi toppled President Mohamed Morsi in 2013.

Morsi, a senior official in the Muslim brotherhood, was jailed and later died in prison. He remains Egypt’s oniew

Security on GIMPA -Legon;  What GIMPA must do! [Article]

Security on GIMPA -Legon;  What GIMPA must do! [Article]