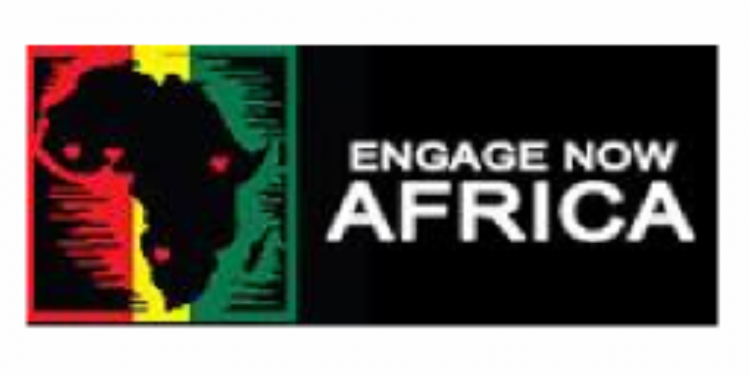 According to reports gathered by End Modern Slavery, the boy, name (withheld) was allegedly trafficked by one of his relatives called Stephen who is the granduncle from the community to Bamiankor, a town in the Western Region to engage in tedious works in the cocoa and fishing industry.

The reports further revealed that the victim’s younger brother has also been trafficked by the Grandmother, all because the (traffickers) believe taking care of the children is a difficult task for them. This information was disclosed by the victim’s grandfather, Frank-Bossman when End Modern Slavery (EMS), Engage Now Africa (ENA), and the Department of Social Welfare team visited the family at Detsawome for reunification after the rescue of the victim.

Mr. Afasi Komla, Director of Operations for Engage Now Africa (ENA) and Leader of End Modern Slavery, noted that ENA and EMS are against all forms of modern slavery because that is their main aim to put an end to these practices in Africa.

He emphasized that End Modern Slavery (EMS) and Engage Now Africa (ENA) as an organization do not find joy in sentencing parents who do not have any knowledge about the idea of giving their child to such activities, but they as an entity rather is pleased with educating and training parents and also support them in order for them to be responsible in taking very good care of their children.

He said they acknowledge that life gets hard, and as a result, parents put their children in such activities in return for making life easier for them, which in the end affects the future of their wards.

Mr. Afasi added that the question of consent is irrelevant in the case of a child, as outlined in Article 3 (c) of the Palermo Protocol: (C) The recruitment, transportation, transfer, harbouring, or receipt of a child for the purpose of exploitation shall be considered “trafficking in person” even if this does not involve any of the means outlined in subparagraph (a) of this article.

By the Convention on the Right of the Child (CRC), the Palermo Protocol defines a “Child” as any person under eighteen years of age (Article 3(d).

The exploitative outcome need not be fulfilled for it to constitute a case of trafficking if the intent is discovered.

According to the Palermo Protocol, exploitation may include slavery or practices similar to slavery, servitude.

He said his outfit has set up a fund called Sustainable Livelihood Support which will provide the victim with his educational needs hence an amount of money has been given to the family to cater for the victim’s school going activities because they believe Child Labour which is one of the forms of modern slavery should be abolished to ensure that the future of the younger ones can be protected and secure.

Madam Hannah Seku, a Representative from the Department of Social Welfare, South Tongu District, advised the family to educate other members of the family on Child trafficking and Child labour, and why it is not good for them to engage in such practices and pleaded with them to do their honest part in taking good care of the victim.

I have not endorsed Dr. Bawumia to lead NPP – Richard Anane